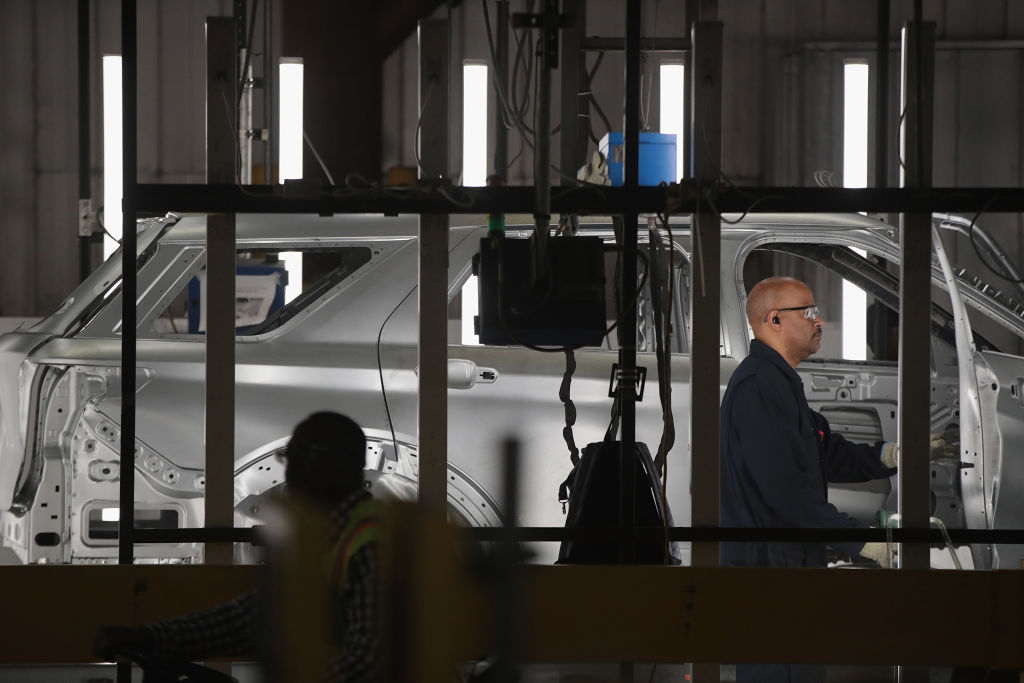 U.S. hiring rebounded in June and topped all estimates of economists, a sign of labor-market strength that may ease calls for a Federal Reserve interest-rate cut. Stock futures fell while Treasury yields and the dollar advanced.

Payrolls climbed 224,000 after a downwardly revised 72,000 advance the prior month, according to a Labor Department report Friday. The jobless rate ticked up to 3.7% from a half-century low of 3.6% while average hourly earnings increased 3.1% from a year earlier, slightly less than projected.

The report may offer President Donald Trump another chance to boast that the world’s largest economy is in the best shape ever. Despite that, he’s made repeated calls for Fed Chairman Jerome Powell to cut interest rates as the record expansion shows other signs of slowing just as the 2020 campaign begins.

The job gains signal the labor market remains firm. Though the economy still faces trade tensions and below-target inflation, signs that economic growth remains intact may challenge calls for the Fed to cut rates this month — especially those for a half-point reduction. Traders trimmed bets on Fed rate cuts after the report.

Revisions subtracted 11,000 jobs for the prior two months, though the three-month average rose to 171,000, the highest since March.

The job gains were broad-based across industries and included rebounds in manufacturing, which added 17,000 jobs, the most since January, and construction payrolls rising by 21,000. The weakness in retail persisted with a fifth straight drop in employment.

The participation rate, or share of working-age people in the labor force, increased to 62.9% following 62.8% as steady wage gains pulled more Americans from the sidelines and into the workforce. The average workweek was unchanged at 34.4 hours.