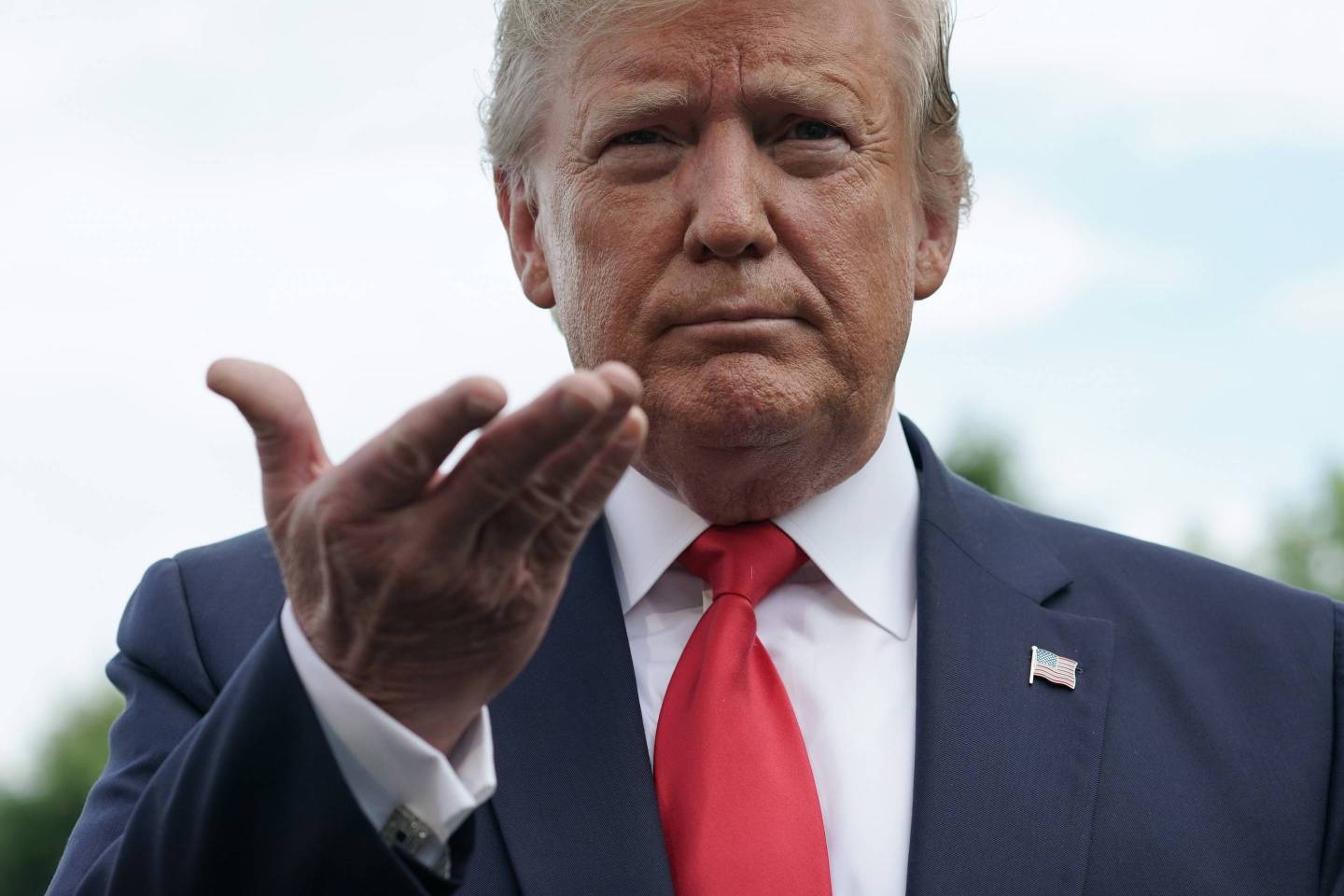 Gone are hopes for a big, bipartisan immigration overhaul once envisioned in Congress. With dire conditions taking hold at the border, and deportations stoking fear in immigrant communities, groups on the left are no longer willing to engage in the trade-offs that had long been cornerstones to any deal. That’s pushing the 2020 Democratic presidential candidates to increasingly say they’ll rely on executive action to undo Trump’s policies and revamp the system that lawmakers have been unable to fix.

“The brutality of this administration has pushed this conversation to happen,” said Cristina Jimenez, executive director of United We Dream Action.

The group formed around protecting young immigrants known as Dreamers from deportation, but now sees that issue as a starting point, or “floor,” in the debate as the nation confronts harsh images from the border, including the deaths of migrant children and adults in federal custody.

“The world is bearing witness,” Jimenez said. “You’re seeing the pressure of this moment is pushing the conversation.”

At their first televised debate, the Democratic presidential candidates gave voice to the enormous shift under way. Talk of reviving “comprehensive immigration reform” was largely absent, replaced by calls for unilateral action.

“Day One, we take out our executive order pen and we rescind every damn thing on this issue that Trump has done,” said Vermont Sen. Bernie Sanders.

California Sen. Kamala Harris said she would immediately use executive action as president to protect young immigrants by preserving the Obama-era Deferred Action for Childhood Arrivals program — and by extending those deportation protections to parents and military veterans.

Massachusetts Sen. Elizabeth Warren and former Housing Secretary Julian Castro want to do away with the law that makes illegal entry into the United States a criminal, rather than civil, offense.

And Sen. Cory Booker announced a plan Tuesday to use his presidential powers to orient the Department of Homeland Security away from immigration raids on schools or churches and end Trump’s travel ban to the U.S. by residents of certain majority-Muslim nations.

Longtime immigration advocate Frank Sharry said the urgency of the situation and the GOP’s embrace of Trump’s priorities is propelling Democrats in a new direction.

“Do we think comprehensive immigration reform would pass in 2021? It’s kind of hard to imagine,” he said.

For more than a decade, Congress has tried to broker an immigration compromise by marrying two different but related concepts — a pathway to citizenship for some of the 11 million immigrants in the country illegally, and beefed-up border security and enforcement to prevent a wave of new arrivals. The pairing was central to a 2007 effort from John McCain and Ted Kennedy, the former Senate lions, and to a sprawling 2013 bill that was approved overwhelmingly in the Senate only to be ignored by John Boehner’s GOP-controlled House.

But that calculus changed under Trump. He entered the campaign in 2016 decrying Mexican immigrants as “rapists” and seized control of the party with his promise to “build the wall.” One of Trump’s first actions as president was to shut down entry into the U.S. for immigrants from some Muslim countries. As president, his focus has been on enforcement — both limiting new arrivals seeking asylum and stepping up deportations of those immigrants already here, even longstanding residents whose only crime was illegal entry.

Even though Trump spoke privately early on of doing something “nice” for the Dreamers, groups on the right who favor tough enforcement never signed on. Nor did some of Trump’s more influential advisers, and Trump ultimately resisted bipartisan overtures from Congress.

Last week, as the border crisis worsened, House Speaker Nancy Pelosi tried to add provisions to improve migrant care as part of a $4.6 billion emergency funding bill. But the White House threatened a veto, saying it would “hamstring” the administration’s ability at to enforce borders.

President Barack Obama’s administration also carried out tough enforcement policies as they tried to broker a broader immigration deal with Congress — there were so many removals under his watch that immigrant advocates labeled him the “deporter-in-chief.” But when no deal could be found, Obama decided to go it alone, establishing and then expanding the deportation protections for young Dreamers that Trump is seeking to end — a step that is now pending before the Supreme Court.

The Texas congressman, the twin brother of the presidential candidate, led a delegation of lawmakers to visit border facilities Monday and posted stark videos of women, some of them grandmothers, being detained in cramped and potentially unsanitary conditions.

“I continue to hold out hope that we can work together on some kind of immigration reform legislation,” Castro said in an interview. “Part of the challenge is that for the president it is his No. 1 go-to political punching bag issue. That makes it very hard because, even for moderate Republicans, it moves everybody to the far right.”

Republicans say the problem is Democrats want “open borders,” government benefits for those here illegally and the abolition of Immigration and Customs Enforcement. At the recent presidential debate, all the Democratic candidates onstage raised their hands when asked if they would provide health care for immigrants illegally in the U.S.

“All Democrats just raised their hands for giving millions of illegal aliens unlimited healthcare. How about taking care of American Citizens first!? That’s the end of that race!” Trump tweeted.

With the emotions around immigration so raw, longtime advocates see the gridlock as hard to overcome.

“The process of a McCain-Kennedy bipartisan breakthrough on immigration is hard to imagine,” said Sharry. He said even a more narrowly tailored bipartisan measure — linking funding to build Trump’s border wall to deportation protections for Dreamers — failed in the Senate in 2018 after the White House opposed it.

“The idea of a bipartisan deal with a Trumpian Republican Party is impossible to imagine for the short run,” he said.