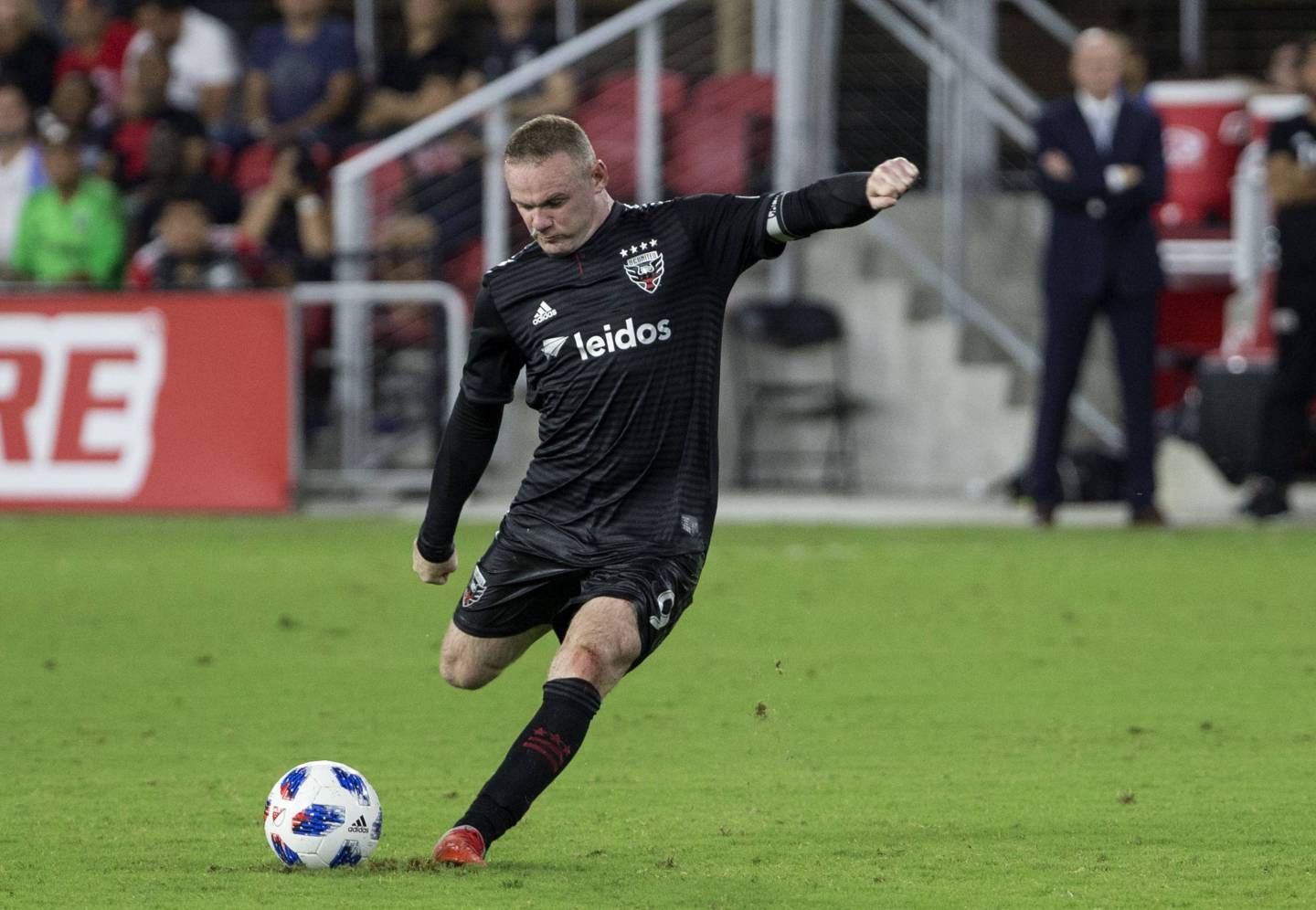 While jersey sponsorships are historically far more common in soccer than other sports, the NBA debuted sponsorship patches on the front of its teams’ uniforms in 2017, and there has been speculation that the NFL, MLB and NHL could follow suit in the coming years.

The new rules also represent a loosening attitude toward liquor sponsors, who were until now prohibited from doing business with MLS clubs in a manner that beer and wine sponsors were not. Like gambling operators, spirits brands can now adorn MLS clubs’ jerseys and also become stadium naming-rights sponsors.

“We want to be viewed as a progressive league, and provide our clubs with an appropriate level of flexibility,” Carter Ladd, the league’s senior vice president of business development, told Fortune. “We don’t want to be restrictive; we want to enable them in a positive way, and that’s why we’re taking this action… We strongly believe this is going to help drive new revenues.”

The revised guidelines do come with restrictions, however. MLS remains sensitive about betting and liquor sponsors marketing to children and young people, and is taking steps to ensure all advertising by such sponsors is directed toward an “age-appropriate audience,” it said. The league will prohibit youth-sized replica jerseys from bearing such sponsors, and will bar them from appearing on the uniforms worn by clubs’ academy and youth players.

MLS will also restrict players under the age of 21 from appearing in any alcohol-related advertising or digital content, and no players are allowed to appear in sports betting-related marketing.

Still, Ladd said the league feels it is “uniquely positioned in the North American sports landscape” to benefit from changing attitudes—particularly toward sports gambling, which he noted has long “been embraced as part of the fabric of the game” in other countries.

In the wake of the Supreme Court’s landmark decision last year to overturn the federal ban on sports betting, 15 states and the District of Columbia have now authorized the practice in some form, according to the American Gaming Association—and like other leagues, MLS is intent on capitalizing on the fledgling legal sports betting market as both a revenue generator and a fan engagement tool.

In March, the league announced a multi-year deal with MGM Resorts that made MGM its first “official gaming partner,” and the new regulations make it easier for its teams to strike similar deals of their own.

While MLS clubs will be subject to their own states’ laws governing sports gambling, the league’s new rules will allow sports betting sponsors to advertise in MLS stadiums and strike digital advertising agreements with clubs; use clubs’ marks and logos in their advertising; deploy “call-to-action” advertising encouraging legal-age fans to bet on MLS games; and buy advertising spots during MLS game broadcasts. Clubs are also now permitted to create “ancillary programming around sports betting,” such as shows that discuss betting odds, and include league footage in those programs.

Perhaps most strikingly, the league’s clubs are now allowed to establish in-stadium sports betting facilities, in connection with licensed gambling operators, in jurisdictions that permit such establishments. In Washington, D.C.—where MLS club D.C. United recently opened its brand new Audi Field—Ted Leonsis, who owns the NBA’s Washington Wizards and the NHL’s Washington Capitals, plans to open such a facility within Capital One Arena, the downtown venue shared by both of his teams.

“Right now, we want to take advantage of the widespread legalization of sports betting in the U.S.,” Ladd said, adding that the league will “pursue best practices to protect the integrity of the game.”

On MLS’s more accommodating stance toward spirits, Ladd pointed to data indicating that Americans’ tastes are drifting more toward liquor, which has steadily been taking market share from beer and wine.

“Part of what drove our thinking is the research we did on where the [alcohol] industry is going,” he said. “As social mores change, there’s less of a line between beer and wine, and spirits. Ladd added that he expects the league’s new guidelines to “double, if not triple our revenues” from spirits sponsors, which he currently placed in the “seven-figure range.”

With the revised sponsorship rules taking effect immediately, MLS expects clubs to start announcing new sports betting and liquor sponsorships before the end of this year.