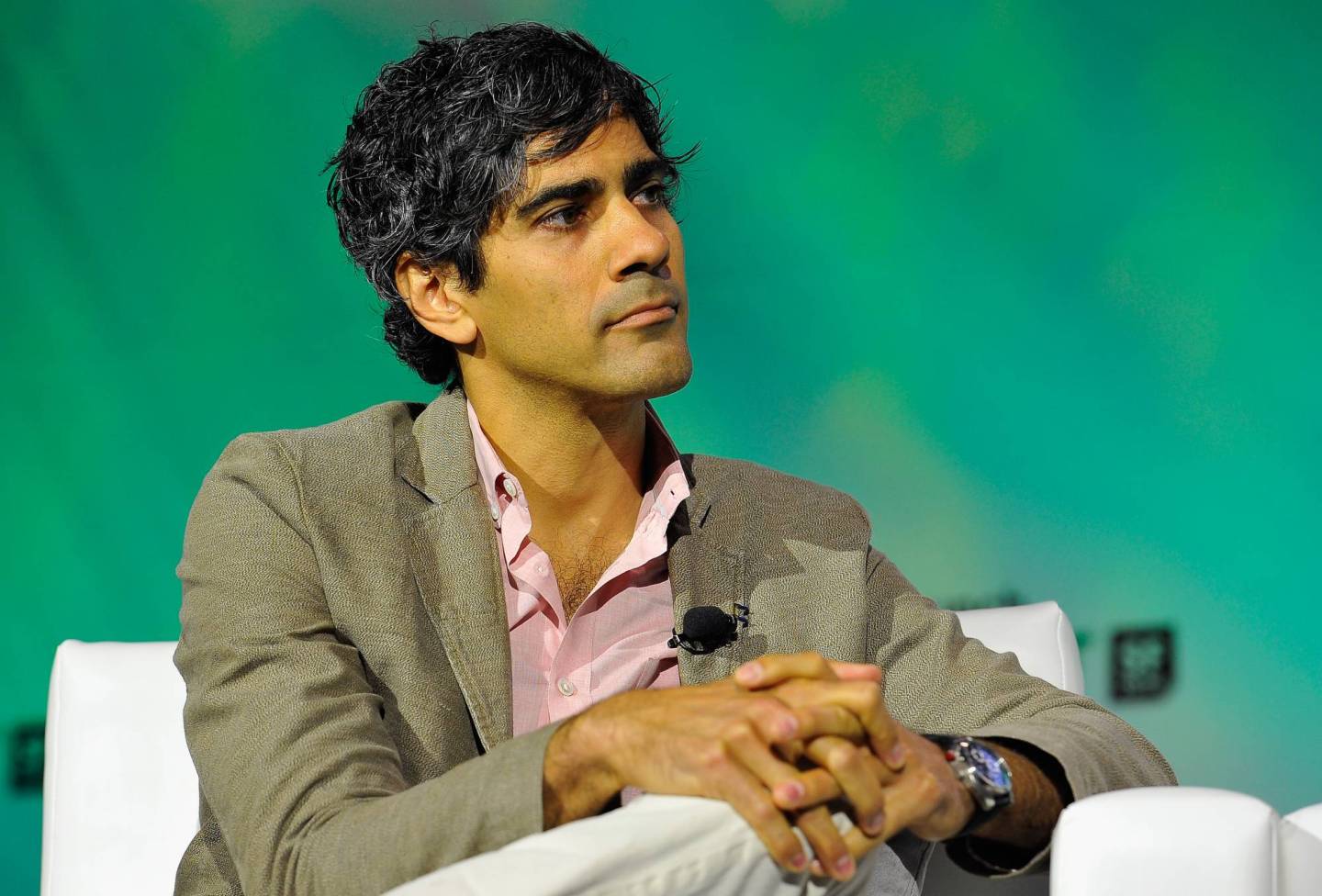 Yelp wants to shed its reputation as a site solely for restaurant reviews. Instead, it wants to become a destination for finding and booking house cleaners, painters, and exterminators.

“Whenever you’re trying to get something done, you should be able to turn to Yelp,” said Jeremy Stoppelman, Yelp’s CEO. “Think of it as the remote control of your life.”

His comments are the most detailed yet about a planned five-year strategy unveiled in February that aims to accelerate Yelp’s slowing growth. Last year, revenue increased 11% compared to 19% growth in 2017.

Investors are concerned about the company’s sales outlook and declining stock price, which has tumbled 36% over the past nine months to $33.18. One hedge fund, SQN Investors, even called for the ousting of nearly half the board and a possible sale of the company.

“The 5-year history of Yelp’s underperformance continues,” SQN Investors said in a presentation in January. “Time is of the essence.”

Yelp’s idea is to charge business customers for more control over their Yelp profiles and to give users more reasons to use the site. At the same time, it hopes to keep costs in check.

“The overarching goal is we want to continue to deliver double-digit revenue growth,” Stoppelman said. “We want to drive more from the same-size sales team, and the way we’re doing that is through product innovation.”

On Tuesday, as part of its new plan, Yelp introduced three new products for businesses. Up to this point, the company has largely let reviewers control what’s on a business’ Yelp page, through their ability to praise or pan a particular business.

The three new products aim to let businesses post their own information. Companies must pay a dollar or two daily to have access to the features.

“They’re looking for ways to tell their story on Yelp,” said Vivek Patel, Yelp’s chief product officer. “So what could we offer to let them fill out their profile?”

One of Yelp’s new products, called business highlights, allows companies to say whether they’re family-owned, have certified professionals, or to specify how long they’ve been in business. Businesses can select six of 30 different categories, and the top two will appear in its description in Yelp’s search results.

Another option lets businesses include photos. This way a company can present some of its best work—instead of relying on reviewers to post photos, sometimes not so flattering—as well as show potential buyers examples of what the company can do.

Finally, Yelp formally rolled out verified license badges, which it had started debuting earlier this year. The badges tell users that Yelp has verified the business’ professional license within the last three months.

“This gives them a path to build up their profile even before they have reviews so they’re not starting with a blank slate,” Patel said about Yelp’s business customers.

Yelp’s planned upgrade includes features that tell users how much it costs to get their carpets cleaned or flooring installed, for example. As it is, users can only get those details by request a quote by messaging inside Yelp’s app or by calling the business directly.

Someday, Yelp may handle payments for services that users book through it, Stoppelman said, though he didn’t say when that would happen.

Yelp’s growth strategy shows early signs of progress, according to Colin Sebastian, analyst at Baird Equity Research. But analysts generally agree that there’s still a lot of work to be done.

“We still recognize the significant potential of the platform, although continued sales execution remains a key risk,” Sebastian wrote in a note to investors in May.

“Yelp continues to show a core business that remains challenged, which justifies a bearish stance on the stock,” Victor Anthony, analyst at Aegis Capital, wrote in a note to investors.

Over the past few years, Yelp has faced growing challenges.

In 2016, Google changed its algorithms to allegedly favor its own results and reviews, at Yelp’s expense. Since then, Yelp has been a vocal about Google’s alleged anticompetitive behavior and has called for antitrust investigations into its rival.

“Do they continue to do things that are anticompetitive? Absolutely,” Stoppelman said. “Should they be regulated? Absolutely.”

During the next couple of years, Yelp worked on a comeback, rolling out features like restaurant reservations and a waitlist that allowed diners to wait in line at home.

Then last year, the company hit another snag. Many small- and medium-size businesses no longer wanted to advertise with Yelp because they had to sign long-term contracts. In response, Yelp shifted to allow businesses to turn their ads on and off when they wanted. While the feature was a welcome change for businesses, Stoppelman said, it has made the company’s ad revenue unpredictable.

Furthermore, Yelp faces increased competition from a who’s who of tech giants. In 2015, Amazon debuted a marketplace for local professional services, and Facebook rolled out a section where local businesses could list their home services.

But Stoppelman suggested that Yelp will be fine, regardless. What works for one business may not necessarily work for another, he said.

“It’s not a zero sum game,” Stoppelman said. “A plumber may a have a hard time advertising with Facebook, whereas on Yelp we have people trying to solve plumbing problems.”