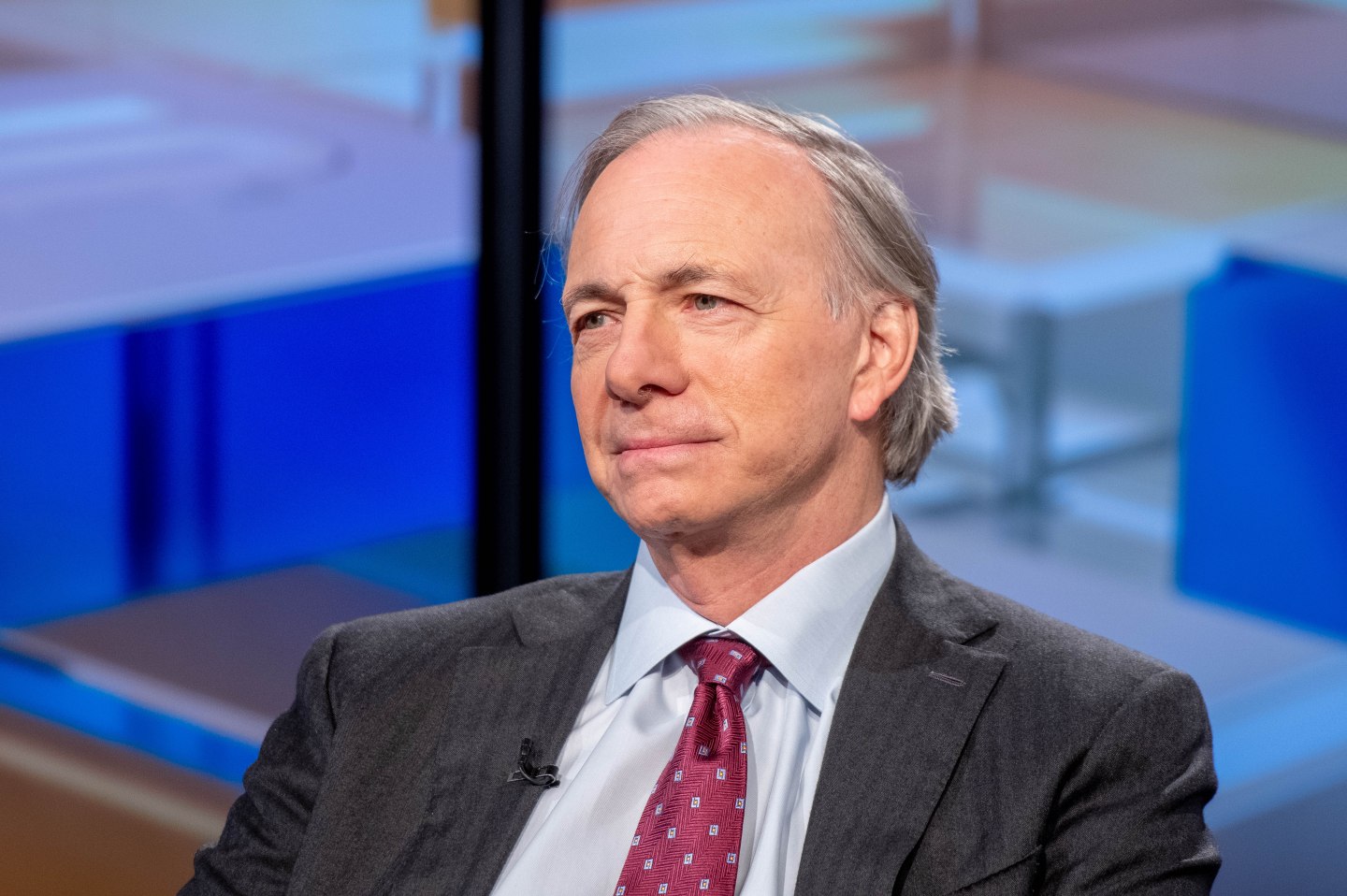 If you are looking for a book to take to the beach this summer, CEO Daily readers have lots of suggestions. When we asked the question: “What’s the best book you’ve read in the past year,” both to Fortune 500 CEOs and to CEO Daily readers in general, we got more than 100 suggestions. Below are the five books that showed up on both lists.

• Bad Blood, by John Carreyrou. The story of Theranos is this year’s runaway favorite. If you haven’t read it yet, your choice is easy.

• Principles, by Ray Dalio, wins second place. This is not your normal light beach read, filling nearly 600 pages. But it offers the billionaire’s fascinating and unique approach to business and investing. And it doubles as an effective weight to hold down your beach towel.

• Grant, by Ron Chernow. A gripping biography that will challenge everything you thought you knew about leadership.

• Sapiens, by Yuval Harari. This thoughtful book that provides a provocative framework for thinking about our world.

• And finally, Shoe Dog, by Phil Knight. This one has been resting by my bed side for a decade, and until last week, I let it rest. But prodded by CEO Daily readers, I finally turned to it, and finished yesterday. It is a beautifully written founder’s story, and definitely makes my list of the top 10 best business books of all time.

Honorable mention: I had the opportunity over the weekend to hear Henry Timms, the new CEO of the Lincoln Center for Performing Arts, talk about his book New Power. I wrote about this when it came out last year, and still think it’s a must-read for any business leader trying to understand how the tools of power have changed in the social media era. It only got one mention in our survey, but deserves more.

News below. And reserve time today to read Polina Marinova’s fascinating profile of Andreessen Horowitz managing director Jeff Jordan, which is in the July issue of Fortune magazine, and out online this morning.

The Trump administration is reportedly considering a U.S. ban on 5G telecommunications equipment that is designed or made in China. The Journal reports that officials will ask equipment makers if they can avoid Chinese production. This is nominally a national security matter, but of course it also plays into trade tensions between the countries.
Wall Street Journal

The Trump administration is set to announce more sanctions on Iran, but the question is: what is left to target? The U.S. already has heavy sanctions on Iranian oil, banking, and steel. In total, according to Secretary of State Mike Pompeo, 80% of the Iranian economy is under sanctions now. Bloomberg

Federal Reserve officials have reportedly been quizzing senior Deutsche Bank execs about the plan to create a so-called "bad bank" as part of the bank's shift away from investment banking. The size of the bad bank is yet to be determined, but it will probably come with a massive reduction in the size of Deutsche Bank's U.S. business. Financial Times

Eldorado Resorts is buying Caesars Entertainment at a $18 billion valuation, per Reuters. The cash-and-stock deal values Caesars at almost $13 a share, which represents a 30% premium on Friday's price. Reuters

One of the biggest-ever corporate endorsement deals in sport has just been struck. Coca-Cola and China Mengniu Dairy will co-sponsor the Olympic Games between 2021 and 2032, paying a combined $3 billion. The two companies will be the games' official non-alcoholic beverage partners. Financial Times

Bitcoin has cleared the $11,000 mark for the first time in 15 months. The most likely reason for the latest boost is Facebook's Libra cryptocurrency announcement. Of course, a cynic might note that Facebook's push into the space is just as likely to attract regulatory pushback as it is to validate the space. CNBC

The BBC has an interesting piece on how some companies are using, rather than trying to store, waste CO2. The greenhouse gas can be used to make improved fertilizer, add fizz to drinks, and even make building blocks. BBC

Aetna CEO Ron Williams writes for Fortune about the reason for some major corporate missteps: CEOs failing to lead themselves. He writes: "learning to lead yourself through self-examination is a skill that the CEO must constantly hone. CEOs who have forgotten how to lead themselves are generally easy to find…" Fortune