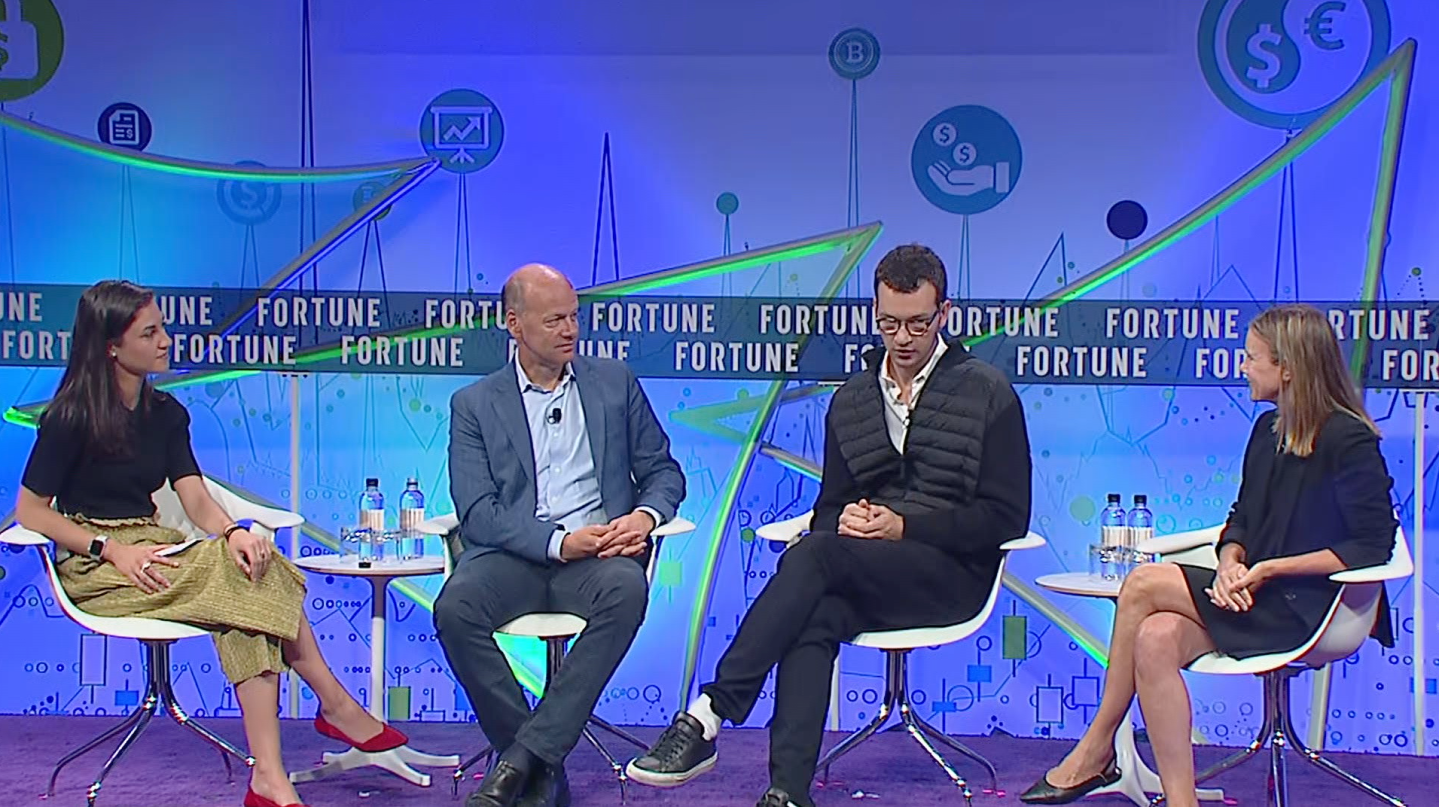 As a two-year-old startup, Brex hasn’t yet endured a recession.

But the company, which issues corporate credit cards for tech companies, is still making contingency plans for one, CEO and co-founder Henrique Dubugras said Thursday at the Fortune Brainstorm Finance conference in Montauk, N.Y.

“You can do a few things to prepare. First thing is raising a lot of funding. We’re trying to do that part now, and set that aside for a rainy day so in the worst case scenario, you have enough money to pay back everyone,” Dubugras said, noting that Brex has raised about $315 million. “The second thing is modeling that in your risk model. In a downside scenario, if this happens how do I react, and to have controls and covenants.”

Dubugras, along with his co-founder Pedro Franceschi, originally founded Pagar.me — the Stripe of Brazil —which they sold in 2016 before starting Brex.

The two aimed to transform B2B payments by rethinking credit cards, and making it possible for ambitious entrepreneurs like themselves to get a corporate card quickly and easily, with higher credit limits, no personal guarantee, greater transparency and instant approvals. When it launched a card for ecommerce companies, the company worked closely brands such as Boxed, Amourt Vert, Hims, Reese Witherspoon’s Draper James, and more to tailor its offerings.

Today Brex monitors the market daily, but Dubugras adds that he hasn’t seen signs of a recession, at least for now.

Earlier this month, Brex itself raised some $100 million in a funding round led by Kleiner Perkins. Startups have been raising cash because it’s been relatively easy to do so. In 2018, venture capital funding exceeded that of the dotcom era. About $131 billion in deals were completed in 2018, according to Pitchbook and the National Venture Capital Association, compared to $100 billion in 2000. Much of the funding now gravitates to profitless startups that are burning cash far faster than the tech giants in their early days.

What if the party stops? The young firms that expanded by racing through their cash will have to scale back or risk failure.

The bottom line: “Not everyone will win,” said Dana Settle, co-founder and partner at Greycroft Partners on the panel. “A lot of money will be lost.”

—Brainstorm Finance 2019: Watch the livestream of the inaugural conference