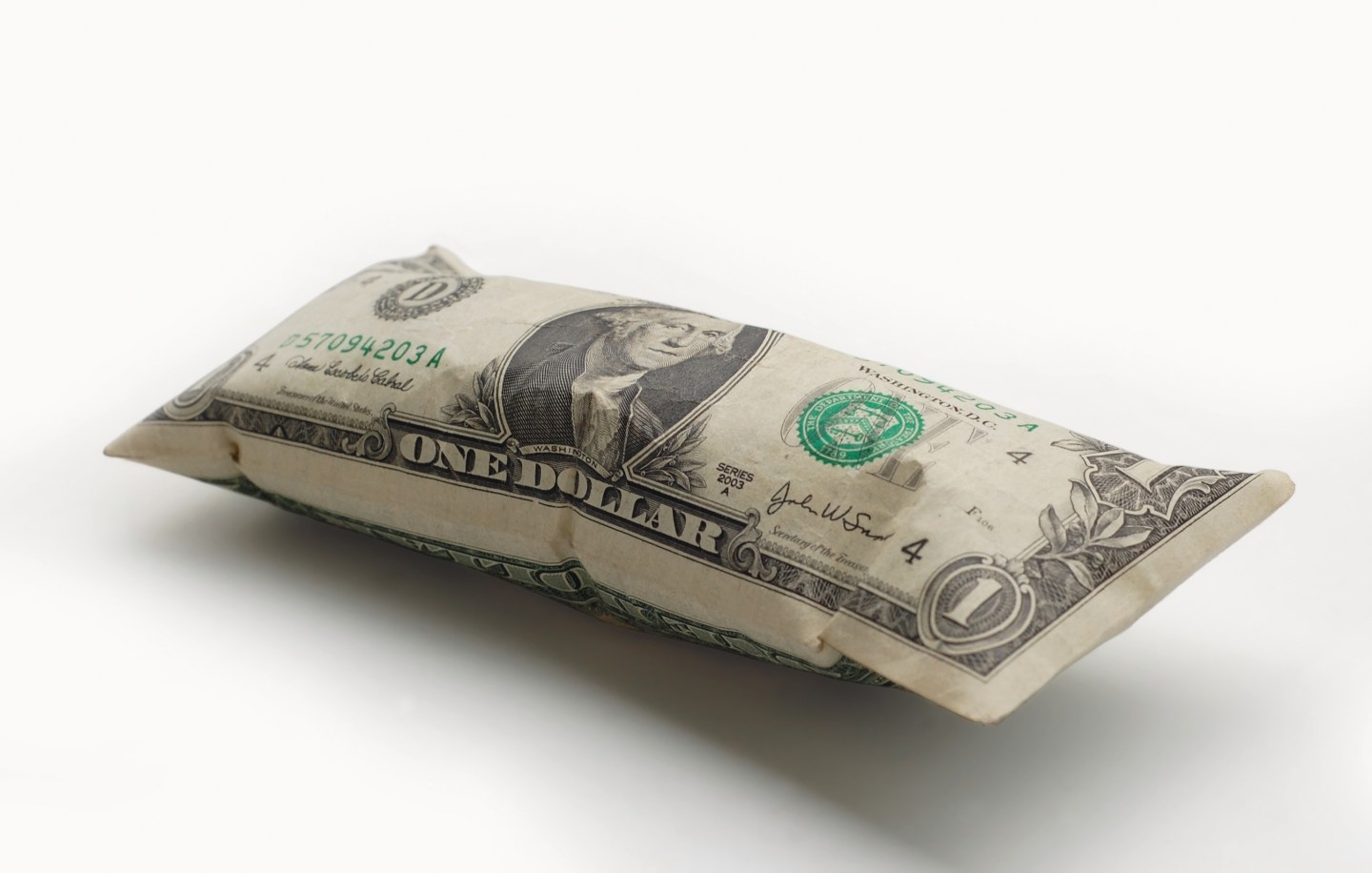 Cookies and milk. Keith and Nicole. Jay-Z and Beyoncé. There are certain relationships that just seem to last. In the world of economics, it’s unemployment and inflation. Way back in 1958, economist William Phillips made an interesting observation. It seemed as though when unemployment went down, inflation went up. The inverse relationship became known as the Phillips Curve, and recently a lot of economic analysts and stock market watchers have been asking, with unemployment below 4%, why is inflation still so low (under 2%)?

First of all, Phillips didn’t actually say when unemployment fell, inflation would go up. After studying data between 1861 and 1957, he made the observation that when unemployment went down, wages tended to rise. Since inflation often goes up after that, other economists started using the inverse relationship between unemployment and inflation as a short hand predictor of what might happen in the economy—and as a clue as to when central banks might raise interest rates in an effort to keep inflation at bay. This has led to some current discussions in the financial industry as to why the Phillips Curve “isn’t working.”

It doesn’t “work” because it’s not a cause-and-effect relationship to begin with, according to Doug Duncan, Chief Economist at Fannie Mae. “The Phillips Curve is the observation that there is correlation of employment and inflation. The degree of correlation varies over time. But that does not extend to causation.” So while rising inflation may sometimes occur during times of falling unemployment, one doesn’t cause the other.

In fact, there have been so many exceptions to the inverse relationship, its usefulness is often called into question. For instance, there was the period of stagflation in the 70s when unemployment and inflation both went up. And economist Milton Friedman went so far as to state that the inverse relationship between unemployment and inflation only worked in the short term. Kind of like Brad and Angelina. (Sorry.)

Friedman said that when inflation kicked in, workers who were getting paid lower wages would suddenly realize they were being underpaid and start to ask for raises or change jobs to make more money. That’s why overall wages would go up. But this was a short term phenomenon; over the long term, many other factors would affect whether inflation rose.

Liz Ann Sonders, Chief Investment Strategist at Charles Schwab & Co., points to one determining factor right now as the economy, which hasn’t been growing fast enough to put pressure on wages and inflation. “Up until mid-last year, nominal GDP growth was below the unemployment rate. Historically when that occurs, there has been no Phillips Curve correlation.” But in the middle of last year, she says, the Phillips Curve kicked back in. “We finally saw average hourly earnings kick into a slightly higher gear, albeit not to the 4% or so that historically accompanied the latter part of cycles.”

But this time while wages have risen, significant inflation has not followed. The just-released CPI report showed a modest .1% rise in May, pushing inflation at the consumer level down to a rate of just 1.8% over the past 12 months.

“Workers are becoming more productive so businesses are paying them more,” according to Duncan. “This is not inflation. The source of the productivity gain is investment by businesses, often in the current environment in technology tools.”

Given the uncertainty and narrow scope of the Phillips Curve correlations, central banks can’t use the curve as a reliable predictive tool. No less than Fed Chairman Jerome Powell referred to the Phillips Curve in a speech last week , describing a period of low inflation (1.4%) and low unemployment (4.1%) that was “not so different from today.” It was a time, he said, that “macroeconomists were puzzling over the flatness of the Phillips Curve.” The year was 1999. In the subsequent years, we saw the collapse of the dot.com boom and the onset of the Great Recession, driven by a myriad of causes, including household debt, the mortgage crisis, and bank failures. Fed policy had to react to economic dynamics infinitely more complicated than the simple relationship between inflation and wages.

In the current economy, Powell has his eye on much more than just the Phillips Curve. “Using monetary policy to push sufficiently hard on labor markets to lift inflation could pose risks of destabilizing excesses in financial markets or elsewhere.” In other words, lowering interest rates in order to stimulate the economy, which theoretically would lead to a growth in wages and inflation, could backfire. Too much money in the system could lead to an overheated economy and a scenario much like the one that led to the 2008 financial crisis in the first place.

So while the Phillips Curve relationship between unemployment and inflation can’t be ignored, today’s equation is a little more complicated than just cookies and milk.