Fintech Unicorn Monzo Is Expanding Into the U.S. 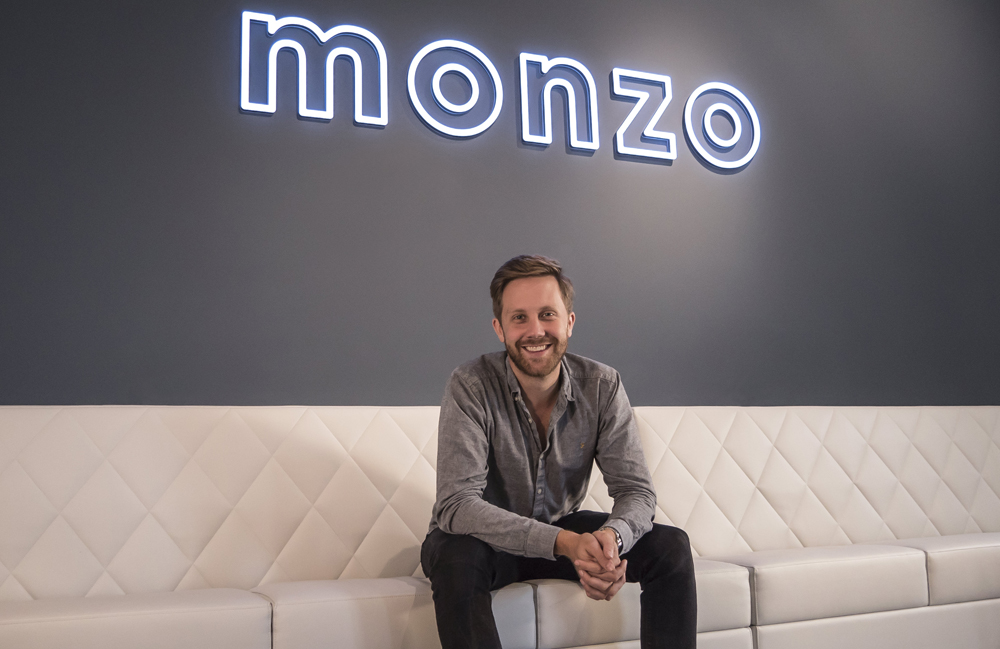 With over 1.9 million customers in the U.K., on Thursday the rapidly growing banking unicorn Monzo announced plans to launch in the U.S..

The British firm has lured customers away from traditional banks in the country by promising a better customer experience. It is adding about 200,000 customers a month, and raised 85 million pounds in its most recent round of funding. That puts its valuation north of 1 billion pounds, with investors including Accel, Thrive Capital, and General Catalyst. However reports suggest that Monzo may be raising more funding from a U.S. investor that could value the firm at about 2 billion pounds.

“We want to be the single control hub, a single interface for money,” said Monzo CEO Tom Blomfield. when designing Monzo, Blomfield marveled at easy it was to listen to music or order a car through other consumer-facing platforms such as Spotify or Uber—which only served to emphasize the clunkiness of the world banking system. “Everyone has a bank horror story.”

Now, aside from existing offices in London, Cardiff, and Las Vegas, Monzo plans to open up shop in Los Angeles while adding some 70 to 80 employees over the next 12 months.

The company will start with a limited release of debit cards and an app with person-to-person payments, and is kicking off with events in major U.S. cities. The bank, which has no physical branches, plans to acquire a banking charter in the U.S. In the meantime Monzo is partnering with the FDIC-insured Sutton Bank in Ohio.

Blomfield and his team envision the Monzo app as a financial control center for consumers. Beyond its debit card offering with contactless payments, it has also been testing a feature that would allow users to switch their energy provider in-app. Insurance could also be offered in the future.

“Let’s say you go to a jeweler to buy an expensive gift, and pay for it using your Monzo card. Imagine being able to insure it from within the app in a single click,” one 2017 blog post outlining Monzo’s ambitions reads.

But the way Monzo develops in the U.S. could look very different from its U.K. presence. It still wants to be the central hub, but Blomfield emphasizes that U.S. customer needs could be very different that of U.K. consumers. Over time, the app will give users the ability to access even more third-party financial services. But for now at least, features like lending are not an option in the U.S., where Monzo is technically an unregulated bank.

Will they succeed in the U.S.? It’s certainly struck a chord in the U.K., where users on average look at the app twice a day to check their expenses, or freeze and unfreeze their card with a touch of a button.

J.P. Morgan CEO Jamie Dimon at least saw something he liked. According to the company, after Blomfield presented at an event hosted by the banking giant, Dimon sent an email to Blomfield to the effect of: “good job.”