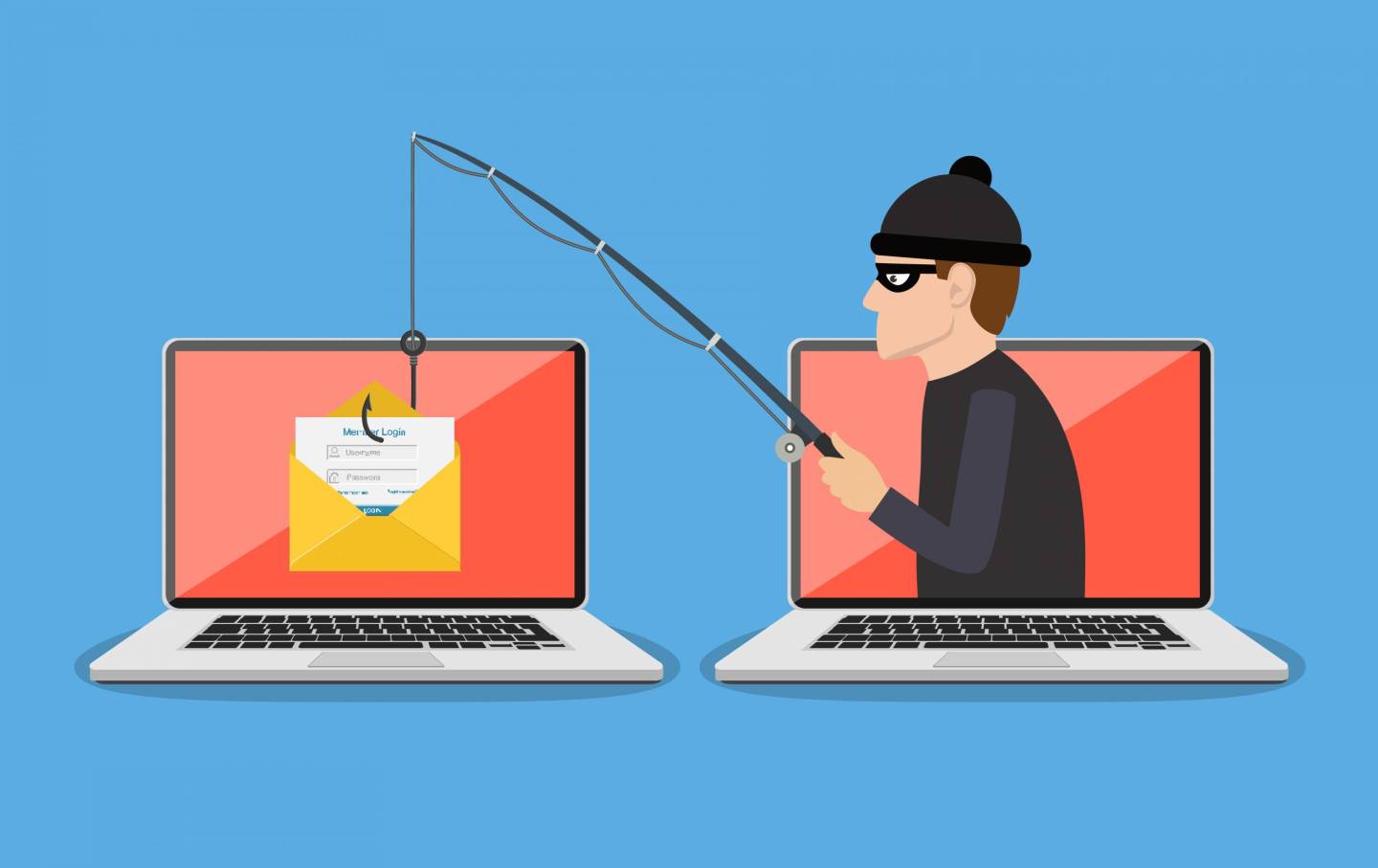 Three months after announcing an initial $50 million investment in the company, private equity giant KKR is leading an additional $300 million in funding for cybersecurity firm KnowBe4, in a deal that values the startup at $1 billion.

The transaction sees KKR follow through on previous plans for an additional round of investment in KnowBe4, and takes the private equity firm’s total commitment to the Tampa Bay, Fla.-based startup to around $350 million. KKR is joined in the deal by frequent venture capital collaborator TenEleven Ventures as well as existing KnowBe4 investor Elephant.

As with its initial round of funding in KnowBe4, KKR is making its investment through its $711 million Next Generation Technology Growth Fund, which targets the software, security, digital media and information technology sectors.

KnowBe4 fits nicely within that investment niche. Founded in 2010, the company operates a platform of cybersecurity offerings based on security awareness training designed to build a “human firewall” against phishing attacks and other data breaches.

With global spending on cybersecurity products expected to reach an all-time high of $124 billion in 2019, according to research firm Gartner, KKR has made investments in companies like KnowBe4 a key part of its strategy for the Next Generation Technology Growth Fund.

“What we’re seeing in the cybersecurity industry is that there’s a demand for these kinds of products,” KKR director Stephen Shanley tells Fortune. That demand has translated to triple-digit revenue growth for KnowBe4, which has a customer base of more than 25,000 organizations and recurring revenues exceeding $100 million annually.

Having secured additional funding, as well as “unicorn” status as a private company valued at $1 billion, KnowBe4 now plans to continue an ambitious international expansion that, in 2019 alone, has seen it acquire two cybersecurity companies located in different parts of the globe: Brazil-based El Pescador and Norway-based CLTRe.

“That’s a big part of what we try to do as a firm: help businesses roll out internationally,” Shanley says. “This fits squarely within our strategy, in terms of the kinds of businesses we’re looking to back and help evolve in the next stage of their development.”

KnowBe4 CEO Stu Sjouwerman says the company now has its eyes set on Japan as its “next major push.” It recently opened an office in Singapore and is on the verge of establishing two more locations in Dubai and Melbourne, Australia, to go along with its existing offices in the U.S., U.K., Germany, the Netherlands and South Africa.

While describing KnowBe4’s $1 billion valuation as “a great milestone,” Sjouwerman adds that it’s indicative of how information security has become an increasingly prevalent concern amid the growing threat of online data breaches.

“It essentially illustrates that socially engineered threats like phishing and ransomware continue to be a scourge—and frankly, it’s not getting any better, it’s getting worse,” he says. “We’re at the right time, with the right [software as a service] model and the right service.”