Was the Old Cuba Playbook Worth Dusting Off? 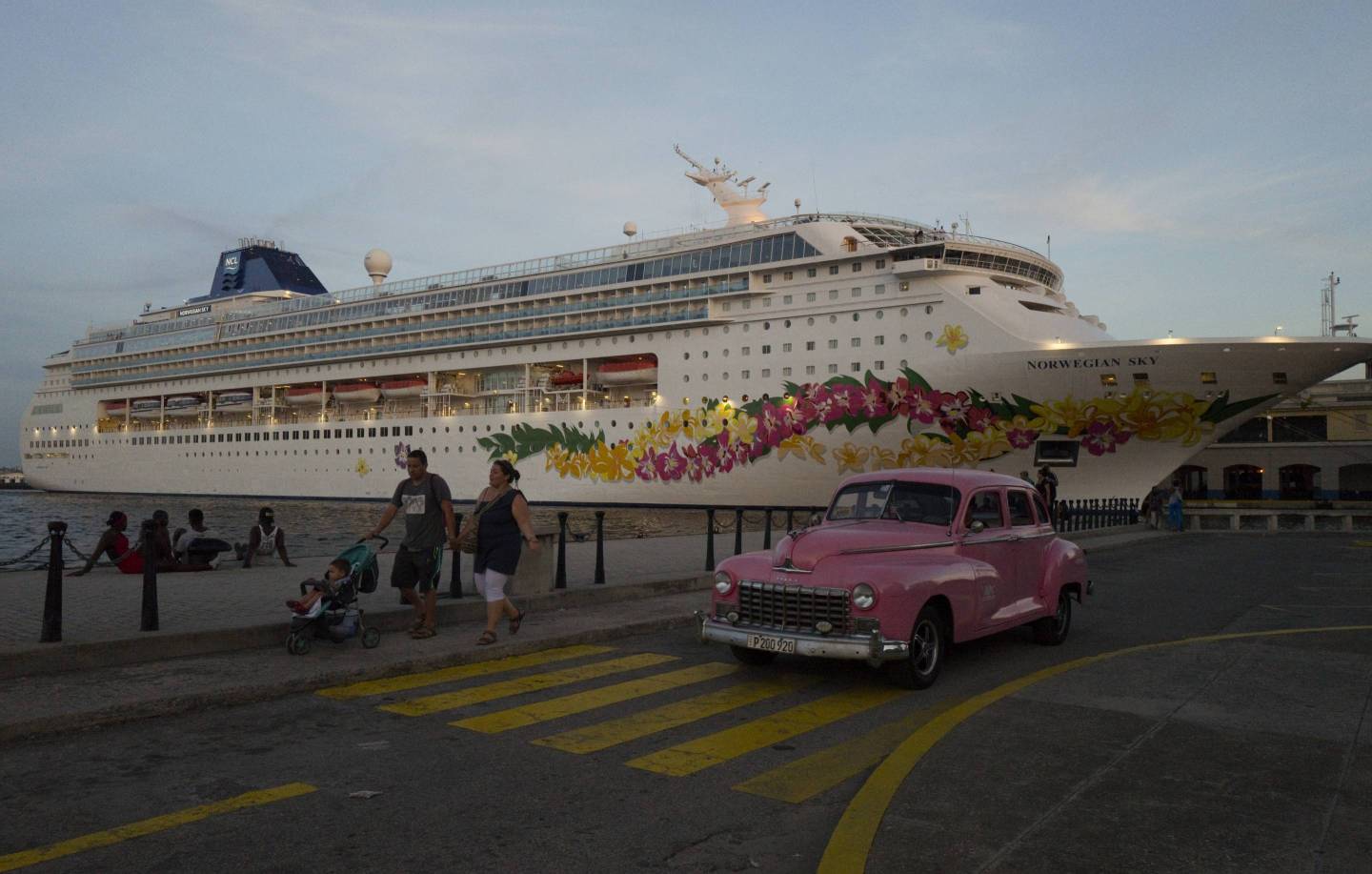 During the Trump administration, the United States has slipped back into a familiar foreign-policy groove, giving the 60-year-old strategy of isolating and antagonizing Cuba another spin.

On June 4, Treasury Secretary Steven Mnuchin announced new U.S. prohibitions on cruise trips to the Caribbean island and limitations on one of the most popular options for approved travel to Cuba for U.S. citizens, the people-to-people category. Along with other sanctions and restrictions already imposed, Trump has taken one of the hardest stances on Cuba of any U.S. president.

Cuba hawks in the administration, such as national security adviser John Bolton and senior director of the United States National Security Council’s Western Hemisphere Affairs Division Mauricio Claver Carone, have long supported ratcheting up the core policy in place since shortly after the 1959 Cuban Revolution, squeezing the economy and fostering instability, as the best method for promoting open-market, democratic changes. Six months into his presidency, Trump announced he was nixing the Obama administration’s diplomatic opening with Cuba, and the past two months have brought further trade and travel restrictions.

“The reality is that the Obama administration sought to normalize relations with a tyrannical dictatorship that targets American citizens, murders and tortures political opponents, and tramples upon every freedom known to man,” Bolton said in an April speech addressing veterans of the Bay of Pigs invasion, where he outlined the latest Cuba restrictions.

Given breathing room, Cuba expanded its influence and has propped up Venezuelan President Nicolas Maduro as more than 4 million people have fled the country in crisis, Bolton argued.

Cuban opposition leaders and hardline U.S. politicians such as Sen. Marco Rubio (R-Fla.) and Rep. Mario Diaz-Balart (R-Fla.) applauded the crackdown, but many Cuban policy analysts say it is time for the six-decade-old strategy of sanctions and isolation to be permanently shelved.

“The decades old policy of isolation had really failed, and that led to the U.S. itself being isolated,” said Marguerite Jimenez, Cuba director at the Washington Office on Latin America and former Obama administration Cuba policy adviser. “The Obama administration strategy was premised on engagement as the best way to make progress on a wide range of areas of mutual interest. With Cuba geographically so close, there are a range of issues we can’t afford not to cooperate on, like counter narcotics and disaster relief.”

Foreign policy observers argue the new sanctions and lack of dialogue will hurt average Cubans more than the Communist Party, and could stall democratic and economic advancements already under way on the island.

“This is part and parcel of a broader strategy of increasing action against Cuba with the aim of collapsing the Cuban economy,” said William LeoGrande, government professor at American University and co-author of Back Channel to Cuba: The Hidden History of Negotiations between Washington and Havana. “Even though it didn’t work for 50 some odd years, nevertheless they are trying again. The president wants to appeal to conservative Cuban Americans ahead of 2020. The motivation is not a foreign policy one, it’s domestic politics.”

In the past decade, Cuba has made concrete progress toward improving international relations, expanding its economy, and allowing greater individual liberties. Private business and real estate ownership have grown as government sector employment has declined. Internet access has slowly but steadily expanded, and Cuban citizens have more freedom to travel abroad. While public speech and rallies are still tightly monitored, more space has been carved out for dissent.

Cuba’s economy is split by two currencies, a “convertible” money pegged to the U.S. dollar only used in certain industries, often tourism and service related, and a weak “national” currency the majority of Cuban people use in their daily lives. Those with access to convertible pesos are fueling a rising entrepreneurial class.

In addition to severely limiting U.S travel to Cuba, which was booming after Obama lifted restrictions, in April the administration capped the previously unlimited remittances Cuban Americans could send to relatives at $4,000 per person annually.

“This is a huge deal for entrepreneurs and could strangle the Cuban private sector—the very thing Trump claims he wants to support,” Jimenez said. “If he wants to support private business in Cuba, he’s going about it in absolutely the wrong way.”

Trump is the first president to authorize Title III of the Helms-Burton act, allowing lawsuits in U.S. federal court against businesses that operate on property the Cuban government appropriated after the 1959 revolution—a provision previous presidents resisted implementing because it upset allies like Canada and the European Union.

“Everyone hoped for and expected normal relations with the United States,” he said. “… They were looking for normal commercial exchange—to travel back and forth, purchase components, and sell products into the U.S. market. I can tell you, they are all extremely distressed at the recent turn of events.”

In 2018 Cuba ratified a new constitution codifying rights to private property, encouraging foreign investment, imposing new term limits on public officials, and prohibiting discrimination based on sexual orientation. Now, some experts predict Cuba’s more security-minded influences will be reinforced as tensions renew with its neighbor 100 miles to the north, and less free expression will be tolerated.

“The Obama administration worked on bilateral agreements with Cuba on a range of issues from law enforcement to environmental issues,” LeoGrande said. “They were also starting talks on tough issues, like human rights and property claims on nationalized land … There was measurable progress, and all of that has been stopped if not reversed.”

While several Florida Republicans are onboard with the return to punitive tactics, other GOP members are drifting away from hardline policy. Rep. Rick Crawford (R-Ark.) is championing a Cuba trade bill to open the island’s market to U.S. investment and agricultural exports.

“The Cuba embargo has been in place for several decades,” Crawford said in announcing the latest version in March. “[Y]et it has done little to weaken the oppressive socialist government of Cuba and has instead stifled American business opportunities that are within a short reach.”