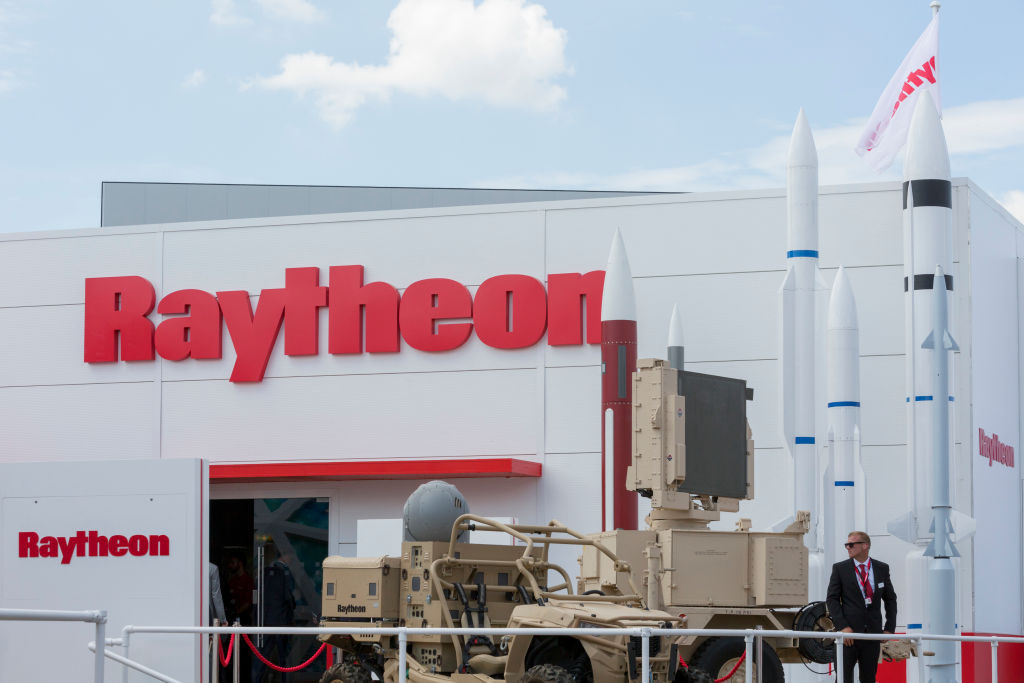 A big weekend for the aerospace business.

Meanwhile, American Airlines said Sunday it was extending its cancellation of about 115 daily flights until September 3, due to the delays with fixing the Boeing 737 Max. Southwest and United had cancelled flights into August. Boeing said Sunday it is continuing “to work with global regulators to provide them the information they need to certify the MAX update and related training and education material and safely return the fleet to service.”

And close to a million people took to the streets in Hong Kong to protest a bill that would allow the city to extradite citizens to China, plunging the city into a fresh political crisis. Hong Kong Chief Executive Carrie Lam was called on to resign. Lam said this morning she will move ahead with the bill, with China’s backing.

The annual meeting of the Fortune CEO Initiative gets underway in New York today. This is our community of CEOs committed to improving the social impact of their businesses. More on that here tomorrow.

A Break for Huawei?

The White House's budget chief is asking for a delay to the law that would restrict the government's relationship with Huawei. The letter, by acting budget chief Russell T. Vought, says the ban would result in a "dramatic reduction" of the companies that could supply the government, and would hit rural areas particularly hard. If granted, the delay could represent a sudden reprieve for Huawei. WSJ

Germany, France and the U.K. will stick with the Iranian nuclear deal, German Foreign Minister Heiko Maas said Monday—but he did not sound particularly optimistic. “We want to fulfill our obligations,” he said. “We cannot work miracles, but we will try to avert a failure (of the nuclear deal)." Maas also warned that a further escalation of tensions in the region could lead to a "military escalation." Reuters

Crisis after crisis is wearing on the 20-year relationship between Renault and Nissan, with tensions now bubbling to the surface. The end of Renault's merger plans with Fiat Chrysler was partly blamed on Nissan's reluctance, and the Renault board is now refusing to back the Japanese company's efforts to update its corporate governance. "Overall, it is a mess," said one analyst. Bloomberg

The mood was grim at this weekend's meeting of the finance ministers from the G20 nations in Fukuoka, Japan. Slowing global growth and mounting trade tensions between the U.S. and China have been causing growing economic worries from Germany to Canada, but Treasury Secretary Steven Mnuchin showed no sign of backing down. “I don’t think in any way that the slowdowns you’re seeing in parts of the world are a result of trade tensions at the moment,” he said. New York Times

To Hack, or To Be Unhackable

In Israel, one tech company operates a service that allows governments and security services to secretly hack into any phone. Almost any phone, that is: another, neighboring company produces the IntactPhone, which is almost impossible to hack. A single tech entrepreneur has links to both companies, which themselves often share customers. FT

By 2009, the U.S. South was almost as wealthy as its neighboring regions, due to lower taxes and policies that created blue-collar jobs. But in the years since the financial crisis, the South's fortunes have turned—weighing down output and wages and pushing up unemployment—as globalization has hit the region particularly hard, and policies that had previously worked failed to make much of a dent. WSJ

Down the Alt-Right Rabbit Hole

Youtube's algorithm—which suggests home page videos and "Up Next" suggestions on the sidebar—is responsible for 70% of the time viewers spend on the site. This deep-dive explores exactly what that means for young viewers, particularly men, who are drawn deeper and deeper into the alt-right communities that have proliferated on the site.  New York Times

Billions in a Shot Glass

The world's best-selling tequila has minted a new billionaire. Karen Virginia Beckmann, a former shoe designer, is now one of Latin America's wealthiest women, with a $1.9 billion stake in Becle SAB after her father transferred part of his stake to her. Her wealth comes from a family-owned liquor dynasty, which has lasted more than two-hundred years. Bloomberg

This edition of CEO Daily was edited by Katherine Dunn. Find previous editions here, and sign up for other Fortune newsletters here.