Venture Capitalists Weigh In on the SEC-Kik Case: Term Sheet 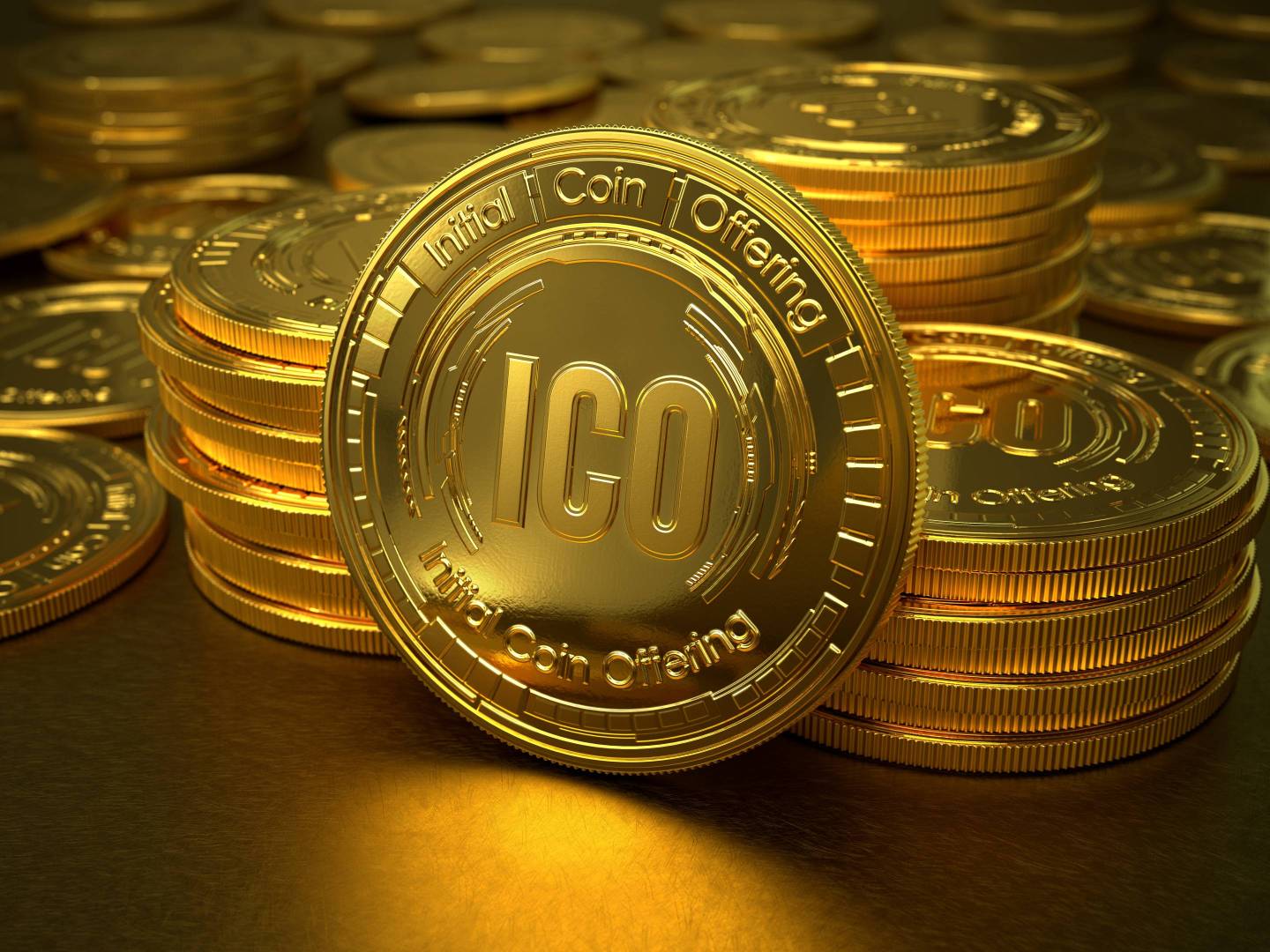 The SEC is suing Kik Interactive for raising funds through an ICO for Kin digital tokens without registering with the regulator.
enot-poloskun Getty Images/iStockphoto

It’s been a while since I wrote about the state of the cryptocurrency market (largely because many of the private equity-focused Term Sheet readers revolted and urged me to write about “real businesses” instead...).

But there’s some pretty significant news today. The Securities and Exchange Commission has filed a $100 million lawsuit against Canadian social media startup Kik Interactive for selling unregistered tokens in one of the most high-profile cryptocurrency crackdowns yet.

Kik raised more than $55 million from U.S. investors by selling a digital token called Kin without the proper disclosures, the SEC said in a Tuesday court filing. The agency is seeking unspecified monetary penalties.

The lawsuit comes after the company launched a crowdfunding site called DefendCrypto.org to raise money to fight back against an SEC investigation into the firm, and the agency’s broader crackdown on ICOs. On the site, Kin says it has raised $4.4 million to resist SEC actions “that set a dangerous precedent and stifle innovation.”

I found it interesting that several high-profile investors have spoken out about Kik and its efforts.

“It is my hope, and Kin’s hope, that DefendCrypto.org will be an inspiration for the many other important crypto projects that are silently battling with the SEC to come public and raise capital from the crypto sector for their fights.

The SEC is regulating by enforcement, not new rulemaking, and worse, they have taken a divide and conquer strategy. It is time for the crypto industry to come together and fight back. I hope that Kin’s efforts with DefendCrypto.org represent a watershed moment/movement that will pressure the SEC to think and act differently toward this important new sector.”

“But beyond watching this case, the best mindset for navigating uncertain regulations is to consider how will things look after the fact? You’ll always want to be able to demonstrate your good faith, common sense judgment, and reasonableness. The cases where people are able to do so are highly unlikely to be the best (or winning) vehicles for the government, so everything should be viewed through that lens.”

“I am sure this is a challenging time for [Kik CEO] Ted Livingston and team, but do hope that this results in the crypto industry as a whole having greater clarity around the regulatory ecosystem.” (Read Scott’s Q&A with Term Sheet here.)

The larger point here is exactly what Kupor said — that this case could have wide implications for blockchain startups, many of which used ICOs to fund their ventures. It could bring greater regulatory clarity around how cryptocurrency projects should proceed going forward. “This is not about kin; this is about crypto broadly,” Kik CEO Ted Livingston said. “What’s exciting to me is that this industry is finally going to get the clarity it so desperately needs.”

IPO TALK: Insurance startup Lemonade raised $300 million in Series D funding at a valuation of more than $2 billion in April. Now, the company is reportedly eyeing an initial public offering in New York within the next six months. The company is barely three years old, and it’s already raised a total of $480 million in funding and hit $57 million in revenue last year (it’s on track to do $100 million this year). One thing’s for sure: 2019 is shaping up to be an interesting year for tech IPOs.

QUOTE OF THE DAY: “It’s fun to get in there. I don’t gamble. I don’t jump off buildings. I’m the most non-taking-a-chance kind of a person, but I felt like seed was where we wanted to be.” — Serena Williams on her new chapter as a venture investor.

• '12 Billion Transactions:' How Data Is Transforming the Music Business (by Kristen Bellstrom)

• Forget the Robot Uprising. These Are the Real Risks of A.I. (by Kristen Bellstrom)

• Matillion, a U.K. and Denver-based provider of data transformation software for cloud data warehouses, raised $35 million in funding. Battery Ventures led the round, and was joined by investors including Sapphire Ventures and Scale Venture Partners.

• Medly Pharmacy, a New York-based digital pharmacy, raised Series A funding of an undisclosed amount. Greycroft led the round.

• Vivo Capital, a Palo Alto, Calif.-based private equity and venture capital, raised more than $1.2 billion for its ninth fund, according to an SEC filing.