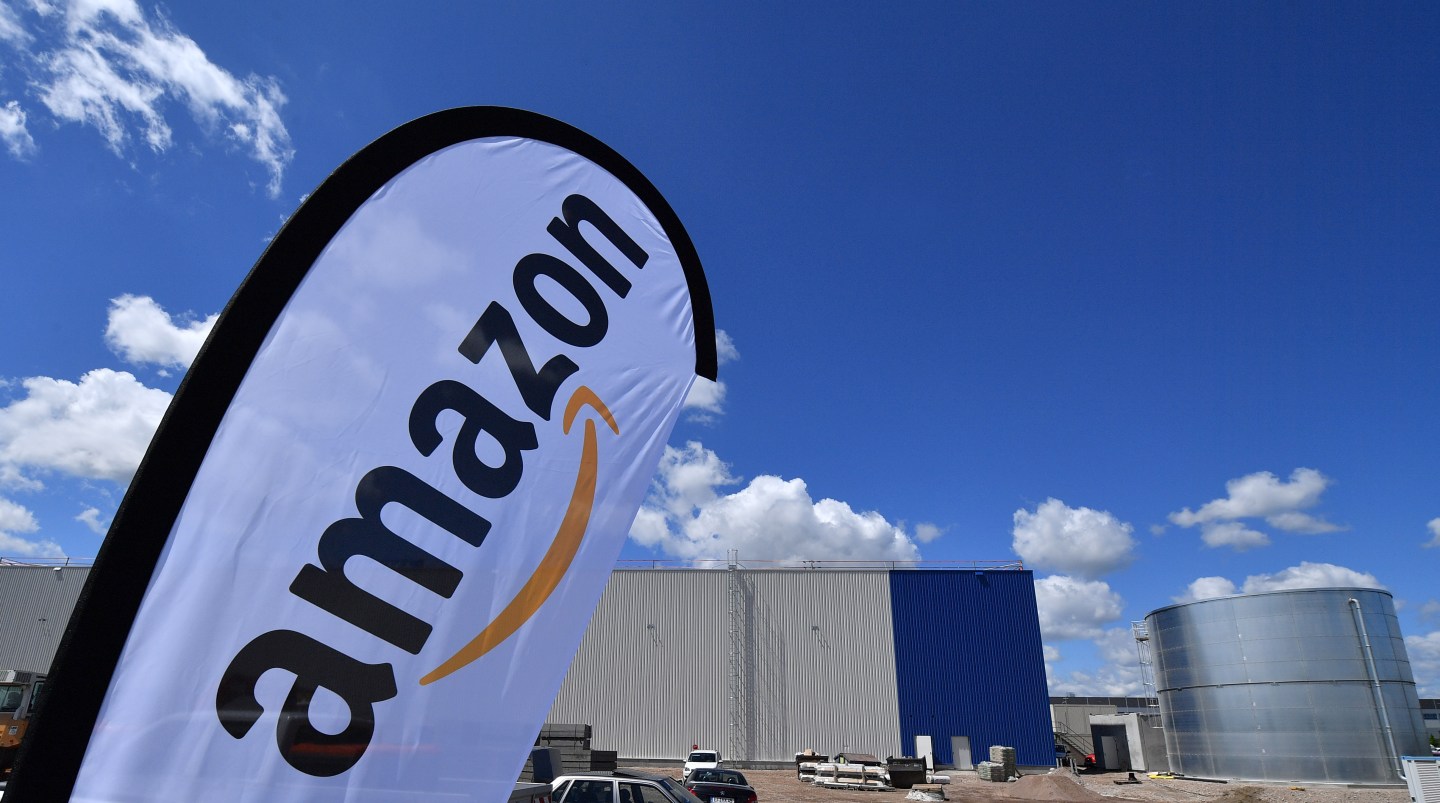 Antitrust scrutiny of both Google and Amazon appears to be heating up. The Washington Post reported Saturday that the Justice Department and the Federal Trade Commission had reached an agreement under which Justice would take responsibility for Google antitrust matters and the FTC would handle Amazon. Neither agency would comment on the report; but that sort of internal agreement usually presages intensified scrutiny.

Google already faces antitrust fines in Europe because of charges its search algorithms favor its own products. Rival Yelp has pushed such action for years. Any case against Amazon would likely be more precedent-setting. U.S. antitrust law in recent decades has been been premised on the notion of consumer harm, and Amazon overall has had a positive impact on consumer prices. But there is growing concern that the sheer size and market power of the Seattle-based company has an anti-competitive effect. Among the readers of CEO Daily who answered our recent CEO poll, roughly half felt both Amazon and Google are “in need of increased regulation.”

Moreover, limiting the market power of big tech companies may be one of the few areas where Republicans and Democrats can find political common cause. Democratic presidential candidates have been calling for increased antitrust scrutiny on the campaign trail, while President Trump and other Republicans have attacked Amazon and Google for political bias.

I’ll be reporting from the Fortune Most Powerful Women International Summit today and tomorrow. Other news below.

The German chipmaker Infineon is buying the U.S. chipmaker Cypress Semiconductor at a valuation of $9 billion. Infineon CEO Reinhard Ploss: "This will open up additional growth potential in the automotive, industrial and Internet of Things sectors." These are pretty much the areas where Infineon is already involved—though in the Internet of Things sector, Infineon's expertise is more on the security side and Cypress's more wireless. Bloomberg

Yet more trouble for Boeing, this time flagged up by the company itself. The plane giant told the FAA that some of the wing components in its grounded 737 Max (and in its predecessor 373 NG model) may have been improperly manufactured. All in all, the parts will need to be replaced in 133 NG and 179 Max planes around the world. CBS News

Blackstone is to pay Singapore's GLP $18.7 billion for about 179 million square feet of U.S. warehouses, in the largest private real-estate deal in history. Blackstone will also assume $8 billion in net debt as part of the deal, which takes in around 1,300 properties. Financial Times

The cosmetics retailer Sephora is closing all its U.S. stores for diversity training on Wednesday. The move comes a month after R&B singer SZA said she was racially profiled at a Sephora outlet, after an employee "called security to make sure I wasn't stealing." Sephora said the training was not related to any one incident in particular. BBC

Fortune's Eamon Barrett has written a great primer on China's "Greater Bay Area" (GBA) project, and specifically where Hong Kong fits into the planned 11-city megalopolis (which also includes Macau, Guangzhou and Shenzhen) around the mouth of the Pearl River. He writes: "Within the GBA, Hong Kong is expected to leverage its status as a hub for international finance, aviation and dispute arbitration. The State Council’s blueprint also charges Hong Kong with developing innovation and tech." Fortune

SoftBank is trying to knock together another $100 billion fund for tech startups, but according to the Wall Street Journal it's having trouble getting the biggest money managers to bite this time. SoftBank's first Vision Fund included contributions from the Canada Pension Plan Investment Board and Saudi Arabia’s Public Investment Fund (which put in $45 billion,) but they're apparently planning to make small or no contributions to the new pot. WSJ

China has warned academics and students to "strengthen risk assessment" before going to the U.S. to study, due to visa refusals and restrictions. The warning comes in the context of deteriorating trade relations between the countries. Reuters