This App Is All Up in My Grill 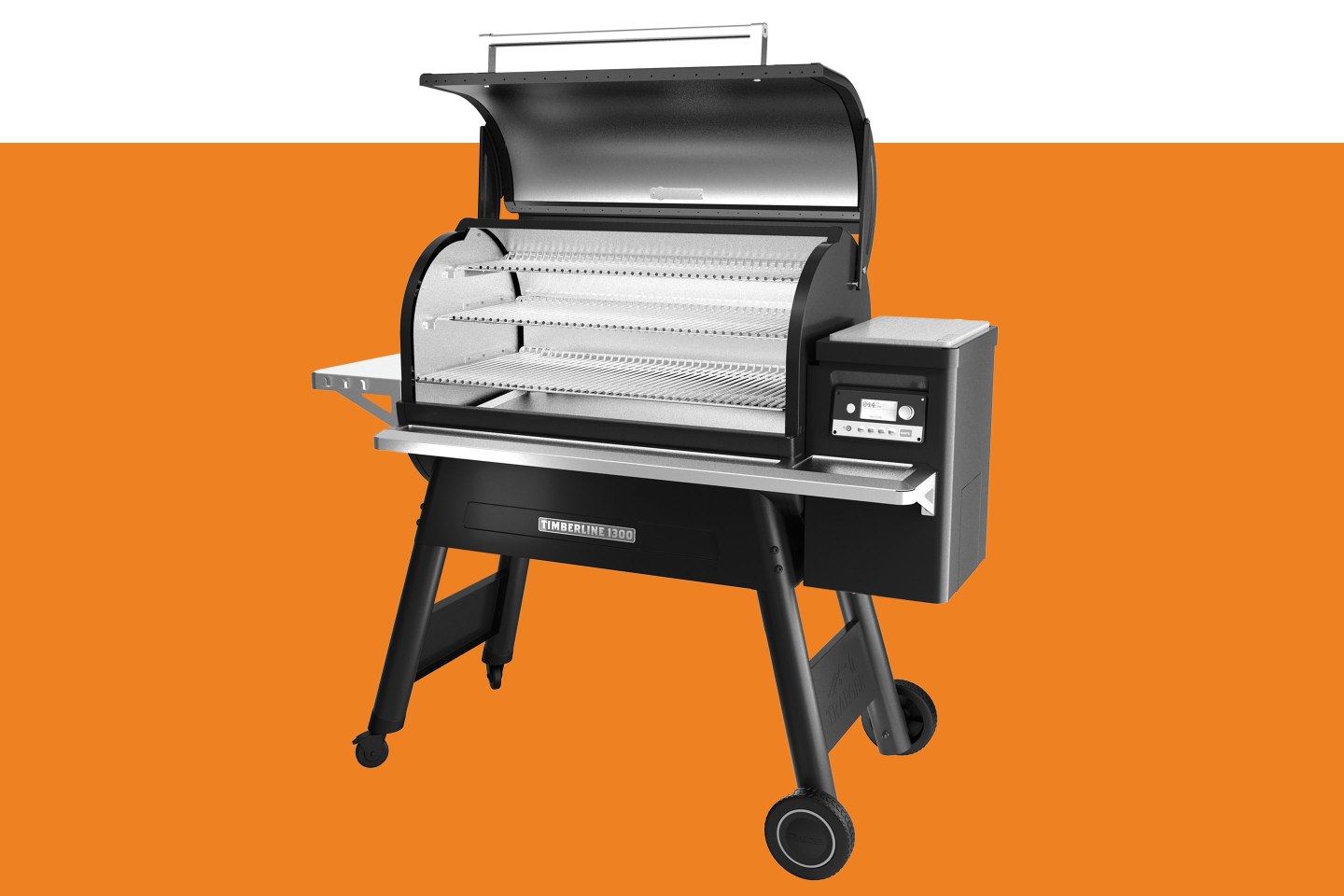 Americans’ love of grilling is strong as ever, crossing cultures and generations. But these days, a growing number of backyard barbecue chefs are clutching a smart phone app alongside their tongs. Thanks to a new generation of “smart grills,” it’s possible to tend slow-roasting slabs of meat from inside the house or even from your car.

Among the barbecue upstarts is Traeger, a Salt Lake-based maker of wood pellet powered grills that start at $800 and promise “digitally controlled convection” heating. According to CEO Jeremy Andrus, app-based cooking offers convenience and even a social networking element: “There’s a gamification angle like what cyclists have with [distance tracking app] Strava. You can check in and see who in the neighborhood is cooking the most ribs.”

Traeger is not the only one targeting high tech grill meisters. Luxury barbecue maker Lynx, whose high end model tops $10,000, offers a SmartGrill app for iOS and Android, while Char-Broil—whose tripod charcoal cookers are a backyard fixture—is offering digital grills that come with a “SmartChef Smoker App.”

All of this comes amid a slow change in the purchasing habits of barbecue buyers, who contributed to an annual U.S. market worth $1.5 billion in 2016, according to Statista. The research company notes that the relative popularity of gas barbecues, which accounted for 64% of all grills, declined by 3% while smokers and wood pellet grills were up by 7% and 9% respectively.