All Aboard the Navy’s First A.I. Warship 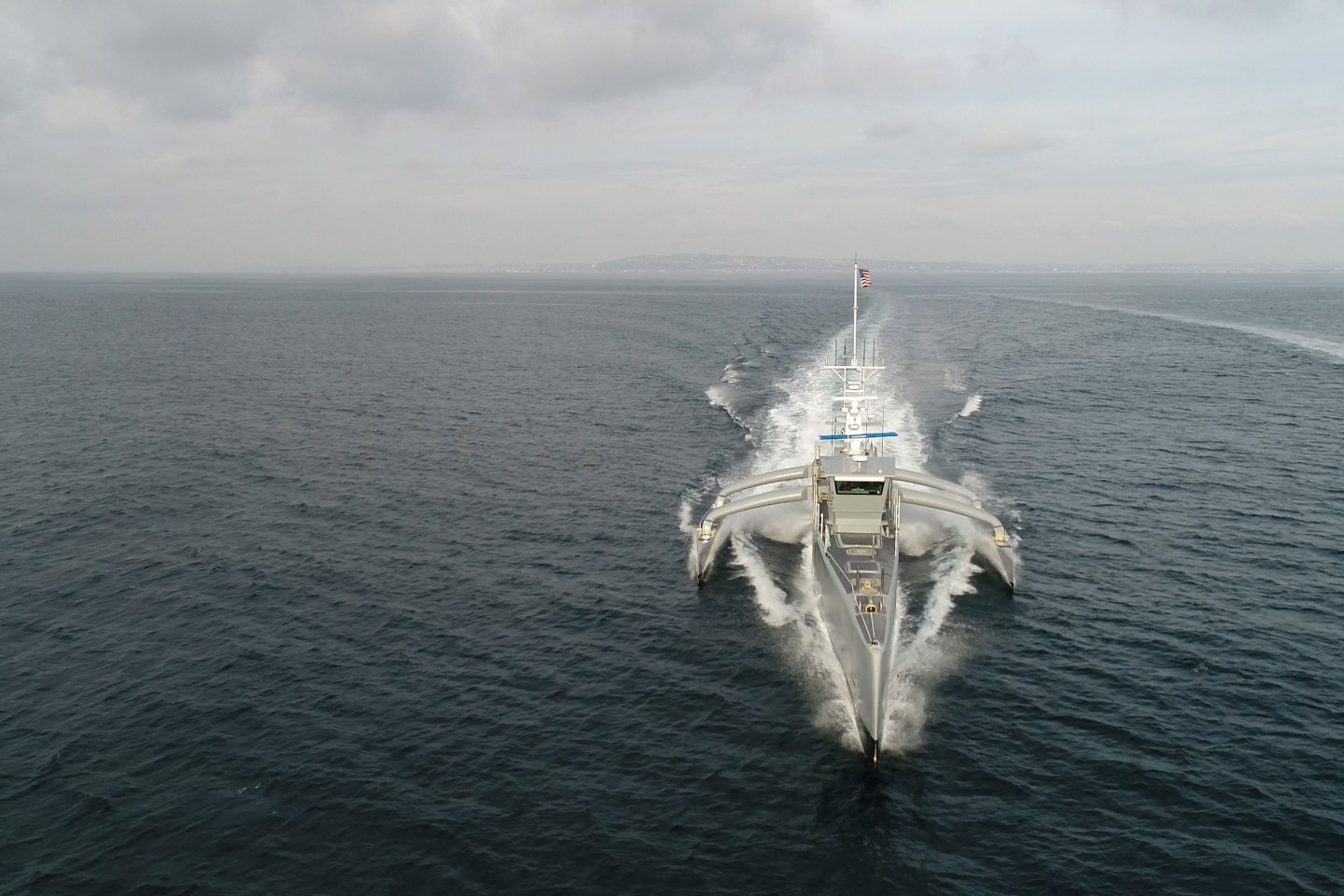 This article originally appeared in Data Sheet, Fortune’s daily newsletter on the top tech news. To get it delivered daily to your in-box, sign up here.

The 311th largest company on this year’s Fortune 500 list is a technology company I’d never heard of. It’s called Leidos, which, according to Data Sheet’s own Aaron Pressman’s fine new magazine feature, was created by lopping the beginning and ending of the word kaleidoscope. Those familiar with big defense contractors will recognize the company’s former name, SAIC, which lives on as a technical services provider. Leidos does information technology and a hodgepodge of science projects. Aaron’s gorgeously illustrated article breaks down the various elements of the Leidos business.

These include a unit that does basic cancer research, another that runs logistics for a research station in Antarctica, and an upcoming contract to run NASA’s IT infrastructure.

But what clearly attracted Aaron’s interest is the Leidos (LDOS) role in a robotic mine-clearing and intelligence gathering ship called Sea Hunter. The ship, which looks like a mash-up of an ancient outrigger and a modern attack vessel, carries no crew whatsoever. The ship relies heavily on artificial intelligence, though it has its share of mechanical problems as well interference from the occasional sea lion.

It’s a good read, and a reminder of how much money there is in technology beyond the hot companies that dominate the headlines.

Have I mentioned Fortune hosts conferences? I’m deeply involved in all but a few of them, but Brainstorm Tech, held each July in picturesque Aspen, Colo., is the first among equals for me, perhaps because this will be the 11th year I’ve helped run it.

We recently posted the preliminary agenda. On a couple of earlier occasions I’ve mentioned some of the important participants who will appear on the program. A few more include: heavy-hitter venture capitalists Jeff Jordan (Andreessen Horowitz), Alfred Lin (Sequoia), and Jana Messerschmidt (Lightspeed); the general counsel of Oracle, Dorian Daley; Margo Georgiadis of Ancestry.com; the new CEO of Intuit, Sasan Goodarzi; Meg Whitman and her Quibi partner Jeffrey Katzenberg (both are well-known for things they’ve done earlier in their careers); Uber Freight chief Lior Ron; and Kai Ryssdal, the host of public radio’s wildly popular Marketplace program, who will honcho this year’s town hall meeting.

I’ll have a few more names to share before July. There also are a few slots left for attendees. Write me if you’d like an invitation.