Toronto Is Now Home to a Thriving Syrian Food Scene 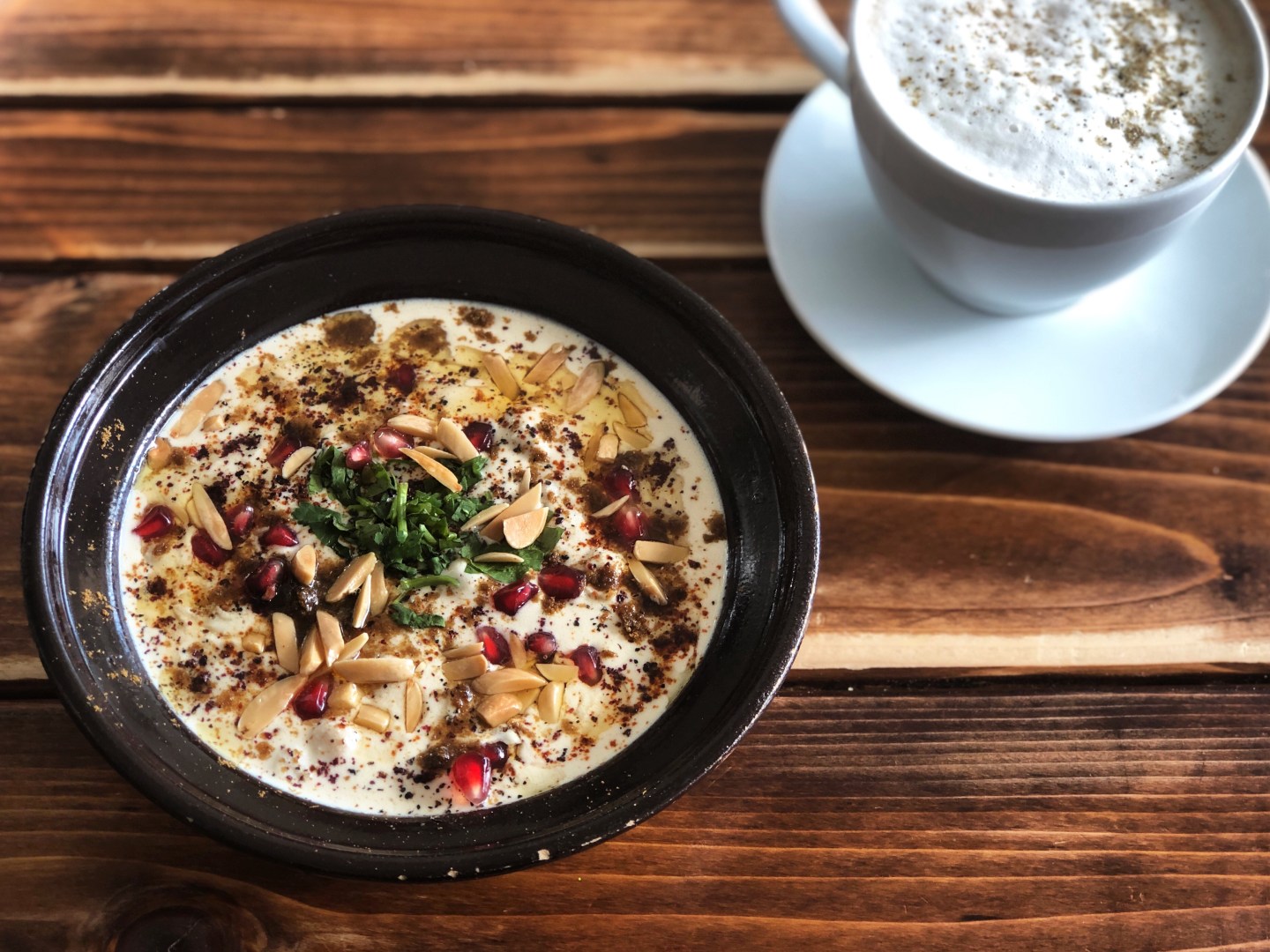 From the first swish of tahini sauce over chickpeas at breakfast to the final crunch of baklava at dessert, Toronto has become a land of opportunity for Syrian immigrant and refugee restaurateurs looking to share a taste of their homeland with their new city and its constant parade of visitors.

Since late 2015, a refugee resettlement program in Canada brought more than 60,000 refugees into the country from war-torn Syria (joining the small population of Syrians already in the country)—a stark contrast to the U.S., which NPR reported had allowed in only 11 during the first four months of 2019.

Many of the immigrants that came to Toronto—whether as part of the refugee surge or before—found a home in the city’s diverse, exciting restaurant scene: small shops and food stalls made it an easy business to get into, without too much English required. And, between the welcoming, food-loving population, and the growing Syrian community, there is plenty of appetite for the country’s specialties.

The elder statesman of the Toronto Syrian cuisine scene is Crown Pastries, a wonderland of rosewater, pistachios, and the thinly shredded pastry that envelops so many Middle Eastern desserts called katafi or knafeh. The shop, opened in 2015 by a pair of refugee brothers from Aleppo, takes its name from their grandfather’s bakery back home where they learned to make pastries like the esh al ashfour—bird’s nests—full of syrup-soaked pistachios and shortbread cookies called graybeh that they sell.

Just down the street is one of the newest arrivals, which hails from the same city in Syria. Aleppo Kebab is a partnership between a chef from Aleppo, whose family had worked in the restaurant business there since 1936, and a restaurateur who had owned his own restaurant in the city of Bosra before fleeing the war. The restaurant serves a huge menu, including their eponymous specialty, ground in-house and infused with smoke from the grill.

But Scarborough can be a trek from central Toronto, and knafeh-craving locals can now find a special twist on the sweet treat at Soufi’s in Queen West. When Jala Al-Soufi came to Toronto to study, she was disappointed in the lack of Syrian food, so when her family followed her, they opened this shop specializing in the topped flatbreads called manaeesh that are common in their hometown of Damascus and knafeh, a dessert made of the frizzled pastry of the same name over melty sweet cheese. Aside from tastes of home like the manaeesh topped with za’atar (wild thyme) or sujuk (spiced beef), they offer a uniquely Canadian version of knafeh called banoffeh, which mixes in the flavors of banoffee pie: sliced bananas with coconut tahini caramel.

Soufi’s is sleek and modern, with stylized old photos hung on the walls and everything seemingly laid out perfectly to appeal to the Instagram generation. Across town, Zezafoun is the opposite—the embroidered cushions sit under a large painting and the walls hang with musical instruments and books. The mother-daughter shop serves homestyle Syrian food that’s a change from the street food or restaurant cuisine of the other shops, but also hopes to serve a little Syrian culture with their music nights. Brunch brings cardamom-spiked Syrian lattes, and pomegranate and sizzled nuts top the fatteh—layers of chickpeas and fried pita afloat in warm tahini—while later in the day diners dig into maldoum, a beef ball and eggplant stew, or sayadyeh, fish over rice.

As each of these immigrant-owned restaurants makes its way in the competitive Toronto food scene, a startup in Kensington Market looks at another way to help refugees serve their food in their new home. The Livelihood Project is a tech non-profit aiming to help refugees train in transferrable skills, but it also runs a café staffed by (mostly Syrian) refugees, serving their food so they can work as they build a sustainable life in Canada. The menu includes mezzes, Syrian tea, and a Syrian breakfast: spiced bread with labneh, fig jam, vegetables, and herbs. Beyond signs reminding customers this shop is all about the employees, not guests, this café could be like any other.

But at the heart of Kensington Market—long a neighborhood that has welcomed immigrants and their businesses and is still one of the city’s most diverse areas—it serves as a small reminder among the Jamaican patty counters and South Asian spice shops of how immigrants have influenced Canada’s culinary culture.