Too Many Companies Are Paying Too Much for Stock Buybacks 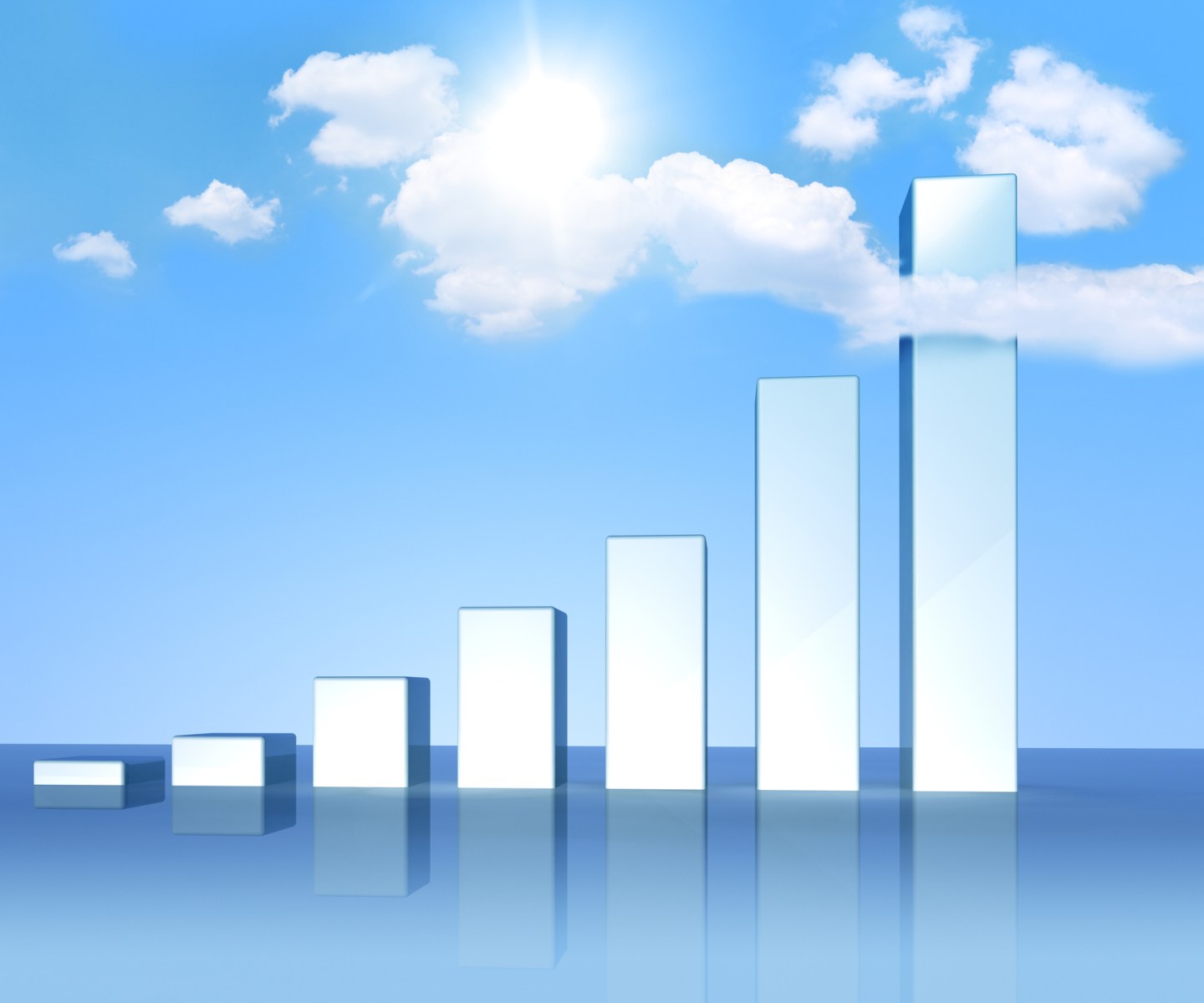 Smart long-term investors know that they shouldn’t try to time the market. But based on the way public companies been handling their recent record-setting share buybacks, it looks like corporate America hasn’t learned the same lesson.

It’s a long-standing rule of thumb that someone investing in, say, a retirement fund, shouldn’t base their investing decisions on predictions of when stocks have peaked or are about to bottom. Years of data show that the odds of those savers being correct in their predictions are pretty slim, and that “timers” underperform the markets as a result. To sidestep that danger, most savers with IRAs or 401(k) plans simply automate their investments: They contribute a fixed amount to their accounts each month, buying the same amount of, say, shares in an index fund regardless of the market’s ups and downs.

Public companies, it seems, haven’t learned this basic investing lesson. They’re buying back more of their own shares than ever before: In 2018, on the heels of tax reform, the amount of buybacks surpassed $1 trillion in a year for the first time ever. While the amount may not grow too much more in 2019, results from the year’s first quarter suggest they’ll come close in line with 2018’s levels. (See “The Winners and Losers in a $1 Trillion Buyback Year.”)

Yet it’s clear that companies aren’t timing those buybacks well.

Each year, Fortuna Advisors, a financial strategy firm, calculates the effectiveness of S&P 500 companies’ buybacks over the previous five years, using a metric it calls“buyback ROI.” That statistic measures how well each company’s stock performs after that company repurchases shares, combined with other metrics including the savings the company earns by no longer paying dividends on the shares it bought back.

Fortuna released its latest study on such data earlier this year. For the third straight year, by Fortuna’s accounting, Nvidia had the best buyback ROI, at 70.4%. (It helped that the stock saw a 750% increase in price over the same time period) Most companies, however, aren’t particularly strong at timing their buybacks. The median buyback ROI for all S&P 500 companies came in at 8.1%, down from the 13.8% mark last year.

Here’s why that matters: A low ROI implies that companies are buying back their shares at closer to peak prices—which means, basically, that they’re overpaying. In theory, that leaves those companies with less money on hand than they’d otherwise have for other necessary investments (like R&D, acquisitions, buying robots or hiring new staff).

Ideally, you’d want your company buying back shares when they’re undervalued. It’s hard, however, to implement a strategy of only buying shares when the stock price looks cheap, says Fortuna founder and CEO Gregory Milano, because management “always thinks it’s cheap.” What’s more, companies tend to have more cash in their coffers for buybacks when business cycles – and stocks – are at their peaks.

Set it and forget it

That said, there’s a simple way for most companies to improve these results—and that’s to behave more like 401(k) savers.

Fortuna found that 62% of the 363 companies that instituted major buybacks over the past five years would have earned a better ROI if they simply used what it calls a flat buyback strategy, purchasing a set amount of shares each quarter instead of trying to time the market. That subset of companies would have saved $153 billion over five years, Fortuna estimates; as a whole the S&P 500 would have saved $120 billion.

Of those where a flat strategy would have helped the most, Fortuna estimates that Bank of America would have paid 21% less, or $8.9 billion, for its repurchases. Facebook would have saved 36%, or $7.7 billion. Broadcom would have saved an astounding 46%, almost half of the $10.8 billion it spent to buy back shares.

On the theory that companies that don’t time the market might make promising investments in their own right, we looked at the prospects of some of the companies that Fortuna identified as close to “flat” in their buyback strategies. Here are three that piqued our interest.

Ameriprise Financial, a Fortune 500 financial services firm that spun off from American Express in 2005, has shown remarkable consistency on its repurchase efforts. In the five years Fortuna measured, the firm’s average quarterly buybacks came in at $407 million, and only deviated from the mean by an average of 10%. (The average standard deviation from the mean for all companies came in at 113%.) The wealth management side of Ameriprise’s business has shown strong growth, with management fees jumping 29% over the past five years, contributing to its $12.8 billion in revenue in 2018. And it’s expected to launch a retail bank later this year. Ameriprise’s stock (AMP) is priced at 10 times its earnings, well below its five-year average of 14.

A developer of tools that control traffic within servers, software maker F5 Networks (FFIV)has adjusted to the cloud world by developing software options. It was slow to adjust, but it’s catching up, dedicating 90% of its development team to software, according to Morningstar. You’re starting to see results, with F5 posting a 30% growth in software revenues in the second quarter of 2019. Software is still a small portion of the company’s $2.2 billion in overall revenue. And F5 has been very consistent with its buybacks, averaging $153 million per quarter, so cash flow hasn’t suffered.

You wouldn’t have gained much if you invested in Colgate-Palmolive (CL) over the last three years, as the stock price has barely budged from $71. But analysts have been buoyed recently by a 3% organic growth in sales the consumer-goods giant posted in the first quarter of 2019, compared to last year. It’s a signal that efforts to stem market share losses through innovation and advertising have started to work. China remains an issue for Colgate-Palmolive, which has now seen six consecutive quarters where volume fell there; the Asia Pacific region accounts for 27% of sales. Those struggles haven’t kept the company from buying back shares, at an average rate of about $353 million a quarter.