The Winners and Losers in a $1 Trillion Buyback Year 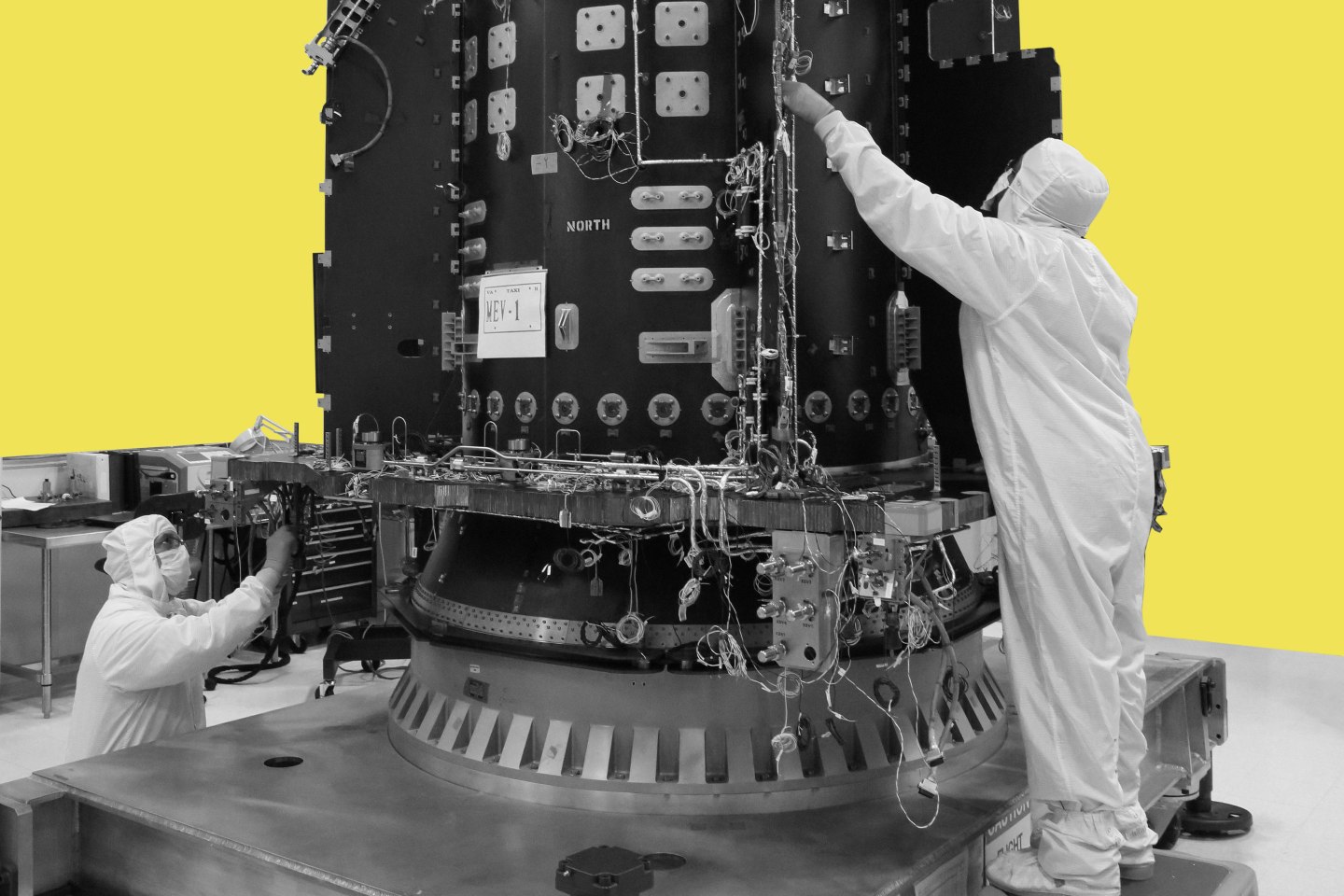 American businesses have been buying back their own stock at a wallet-scorching pace. In the five years up until 2018, encouraged by solid profits and changes in the tax code, S&P 500 companies repurchased about $2.9 trillion in stock. And last year, overall U.S. buybacks topped $1 trillion in a single year for the first time ever.

Buybacks theoretically help both shareholders—by giving them cash to spend or invest elsewhere—and the companies themselves—by taking shares off the market and reducing the cost of paying dividends. But with stock valuations near historic highs, some investors are asking: Are companies paying too much for their own shares?

More often than not, the answer is yes. Fortuna Advisors, a financial-strategy consulting firm, ­estimates that over the past five years, 64% of S&P 500 companies that carried out big repurchase plans had “negative buyback effectiveness,” buying their shares at relatively high prices. Fortuna CEO Greg Milano notes that management often spends more lavishly on buybacks when business cycles, and thus stock prices, are peaking; that can shortchange remaining shareholders by squandering money that could have been invested back into the company. (For more on Fortuna’s research, see “Too Many Companies Are Paying Too Much for Stock Buybacks.”)

Fortuna studied what might have happened if companies had used a “flat strategy,” spending equal amounts on share repurchases every quarter rather than spending more in flush times. Over the past five years, it estimates, flat buybacks would have saved S&P 500 companies $125 billion. Not all companies were bad market timers, however: Defense contractor Northrop Grumman, drugmaker Allergan, and FedEx were among a small handful that each saved more than $1 billion over the years by buying low.

—What the Fortune 500 would look like as a microbiome