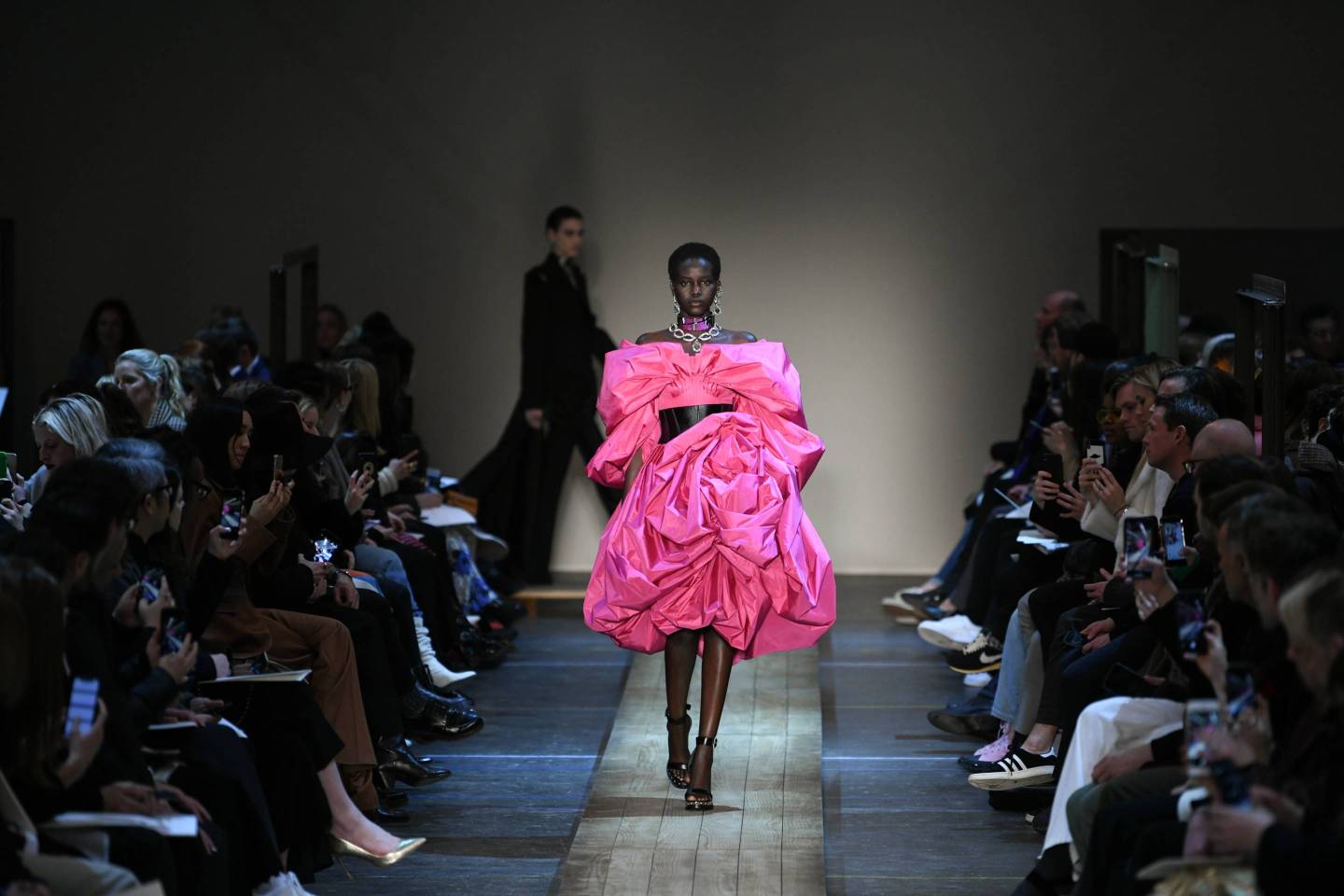 The world’s leading luxury fashion houses are clashing over the ethics of using models under 18 years old in photo shoots and fashion shows.

Kering SA—the owner of Gucci, Alexander McQueen, Balenciaga, and Saint Laurent—has announced a pledge to stop hiring models under 18 to “represent adults” on the runway and in advertising campaigns starting fall 2020.

“As a global luxury group, we are conscious of the influence exerted on younger generations in particular by the images produced by our Houses,” Kering CEO François-Henri Pinault said in a statement sent to Fortune. “We believe that we have a responsibility to put forward the best possible practices in the luxury sector and we hope to create a movement that will encourage others to follow suit.”

Kering’s new minimum model age departs from a charter it signed with rival LVMH to use only models ages 16 and up to represent adults. It also requires casting agencies to provide female models who are over a U.S. size 4 and male models over a U.S. size 6.

LVMH is adamant in its response to Kering’s rethinking the minimum age for models. A spokesperson with LVMH—which owns Louis Vuitton, Christian Dior, Celine, and Givenchy— tells Fortune via email: The company “firmly disagrees” with Kering’s decision.

“What matters is not so much the age as the conditions under which models work, regardless of age,” the spokesperson said. “LVMH believes that one group banning models of that age will not stop them from working. As such, LVMH believes that it has a responsibility to continue working with 16-18-year-old models and to provide them with a protected environment.”

“This charter has resulted in major progress for the well-being and health of models, particularly thanks to the greatly enhanced support for 16-18 year olds,” said the LVMH spokesperson.

“Importantly, there has been significant progress, especially for models in this age group. By going well beyond the legal requirements, the Charter has radically improved their working conditions (stricter and more respectful work hours, presence of a chaperone, improvements in housing conditions and transportation, etc.),” the spokesperson said. “The LVMH Group has invested in supporting these minors, including making dedicated psychologists available during their working time, and many experts recognize the benefits.”

In contrast, Kering’s Marie-Claire Daveu, chief sustainability officer and head of international institutional affairs, said: “In our view, the physiological and psychological maturity of models aged over 18 seems more appropriate to the rhythm and demands that are involved in this profession.”

The Model Alliance tweeted: the pledge “will amount to little more than lip service” if it doesn’t take more explicit action against the unhealthy pressure for models to maintain an unhealthy “adolescent physique.”

.@KeringGroup’s pledge to no longer hire models under 18-years-old is a positive step towards eliminating the intense pressure models currently face to maintain an adolescent physique and to go to extremes to lose weight. However (1/7)

Without this, the Model Alliance fears @KeringGroup’s pledge will amount to little more than lip service to critical issues that have plagued the industry for far too long. (3/7)

The organization also expressed its dismay the “limited pledge” didn’t touch on dangers models of all ages face “such as sexual harassment and assault, pressures to fit into tiny samples, late, and nonpayment, and the lack of an independent complaint mechanism to resolve complaints.”

For several years, conditions under which models work, as well as requirements for their profession, have been scrutinized. In 2015, France banned hiring ultra skinny models.

Kering’s pledge on Wednesday to hire models no younger than 18 follows its announcement earlier this week of new requirements mandating suppliers meet certain treatment standards for all animals used in products ranging from cashmere sweaters to suede shoes.

These changes come at a time when corporate social responsibility is garnering more consumer attention.

“Younger generations’ passion for social and environmental causes has reached critical mass, causing brands to become more fundamentally purpose driven to attract both consumers and talent,” McKinsey & Company wrote in a 2019 report on the state of the global fashion industry. “Consumers from some, but not all markets will reward players that take a strong stance on social and environmental issues beyond traditional CSR [Consumer Social Responsibility.]”