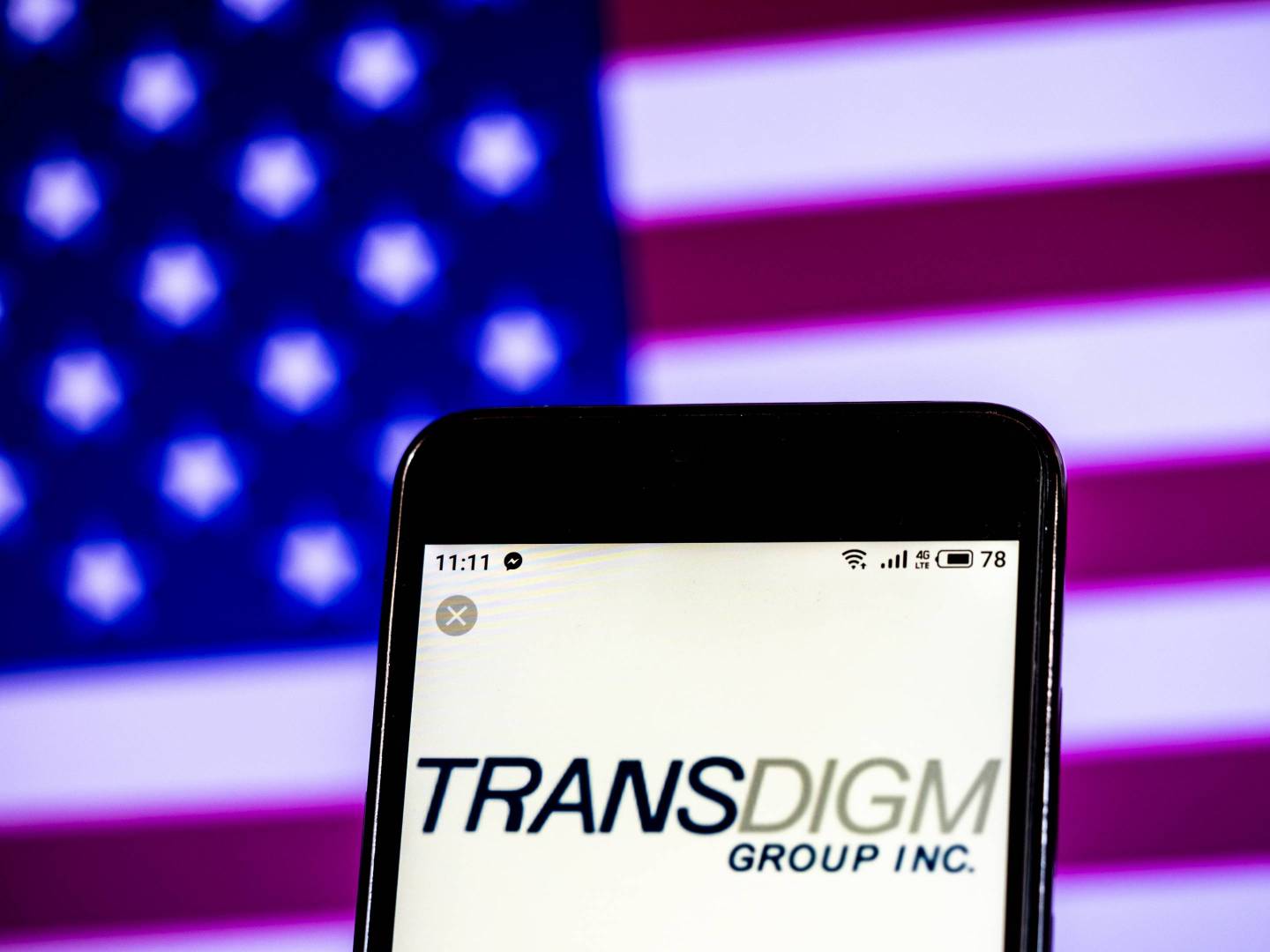 TransDigm Group Inc. is “gouging our taxpayers” with spare parts markups that were as high as 4,451% from 2015 through 2017 as it repeatedly declined to provide backup data on costs, according to a Pentagon official.

“Once TransDigm refused to provide the requested cost data” for at least 15 parts during those years, “our contracting officers were left with the limited options” of either buying the parts without receiving the information or “not buying the parts needed to meet mission requirements,” Kevin Fahey, assistant defense secretary for acquisition, said in a statement prepared for delivery Wednesday to a House committee.

“Is what TransDigm is doing illegal? No,” Fahey said. “Do I consider gouging our taxpayers for excessive costs immoral and unconscionable in the face of getting our warfighters what they need to fight? Yes.”

Fahey commented as Representative Elijah Cummings, chairman of the House Committee on Oversight and Reform, released a memo and convened the hearing on the parts charges and whether the Defense Department needs new authority to press contractors on their cost and profit calculations.

The Pentagon faces potentially even greater markups, including more than 9,400% for a half-inch metal pin that could cost the government $4,361, under a new contract signed in July 2018 with TransDigm, Bloomberg News reported Tuesday.

TransDigm fell as much as 4.7 % on Wednesday, the biggest intraday decline since Dec. 27.

Fahey, who reports to Ellen Lord, the Pentagon’s acquisitions chief, set out steps the Defense Department is taking after a February report by the department’s inspector general that outlined a pattern of TransDigm refusing to provide cost data for parts and asserted that excessive markups were routine.

TransDigm’s Chief Executive Officer Kevin Stein in his prepared statement to the committee that the Pentagon’s inspector general “did not audit or (to use the colloquial term) ‘investigate’ TransDigm.”

“Rather, it audited the procurement practices of the Defense Logistics Agency and other government buying agencies” and “in doing so, the IG found that TransDigm did nothing in contravention of the federal acquisition laws and regulations with respect to its pricing.”

Stein said Cleveland-based TransDigm is primarily a commercial supplier, “not a traditional defense contractor.” Federal acquisition regulations require that contracting officers buy products and services at “fair and reasonable” prices. “But, as a general proposition, the fairness and reasonableness of prices that the DoD pays for commercial items is determined by market prices generated in the commercial marketplace,” he said.

Steps being taken by the Pentagon, according to Fahey, include setting up an intra-department system to share the names of companies refusing to provide data and reviewing existing regulations and legislation for potential changes to strengthen tools to gather data.

Fahey said in his statement that TransDigm is a “bad actor” that “has built its long-term business strategy on buying exclusive licenses or entire companies that manufacture military-unique, high demand, low value parts for DoD weapons systems and then drastically increasing the price of those parts.”

TransDigm has acquired more than $1 billion in sales from sole-source after-market parts suppliers in recent years and now has more than 101 subsidiaries that have allowed it to own or exclusively license more than 2,500 spare parts for military aircraft, Fahey said.

From Oct. 1, 2014 through April 11, 2019, the Pentagon executed 4,697 contract actions with TransDigm and its subsidiaries valued at $634.7 million. Of those contracts, 28% were sole-source transactions totaling $273 million, figures that “are extremely bothersome,” Fahey said.

The inspector general’s report in February generated a flurry of congressional interest. with officials from the Pentagon and the Defense Logistics Agency providing briefings to Cummings’s staff, those of the House Armed Services Committee and Senator Charles Grassley. Information included detailed breakdowns of TransDigm contracts and pictures of spare parts with allegedly excessive profits.

The underlying debate is over laws and acquisition regulations that hamstring Pentagon contracting officers from demanding back-up data on parts contracts. Legislation from the Federal Acquisition Streamlining Act of 1994 to recent defense policy bills sought to encourage commercial contractors to conduct business with the military by freeing them from providing information that could be competitively sensitive and onerous to collect, according to the inspector general’s report.

—A Pentagon contractor’s 9,400% profit on a half-inch metal pin is challenged

—These are the U.S. goods affected by the China tariffs

—Bernie Sanders has a message for Trump on trade