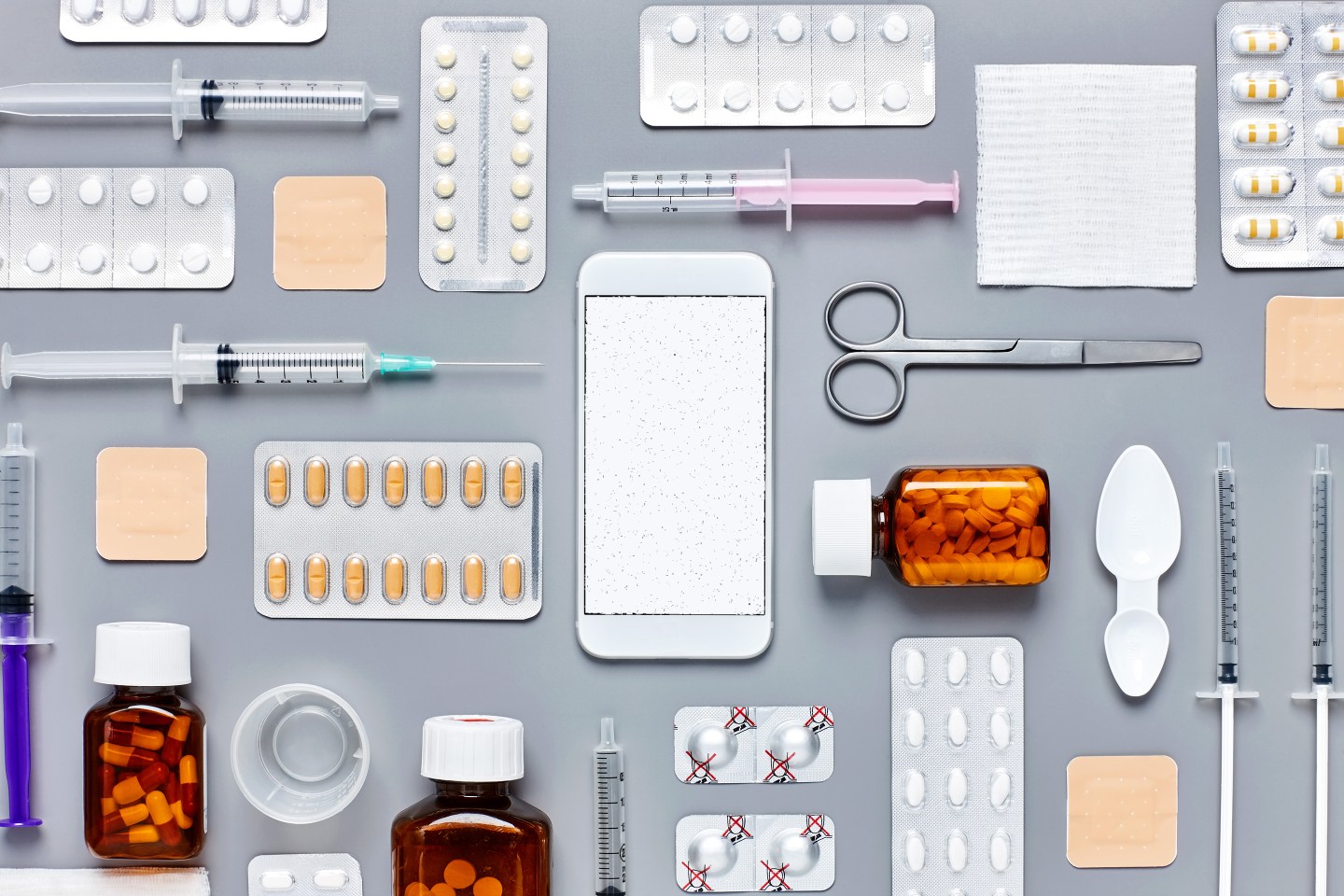 Federal officials are proposing new regulations that for the first time could allow patients to compare prices charged by various hospitals and other health care providers using data sent to their smartphones.

Donald Rucker, who coordinates health information technology policy for the Department of Health and Human Services, said he expects that the rules, first proposed in March, will give patients new power to shop for care based on price and quality.

Consumers have long sought more knowledge about health care prices, but administration officials cautioned it could take two years or more for it to appear in a user-friendly form on a phone app. Many specifics, including how patients would make sense of complex pricing policies for purchasing health care and insurance and assessing quality via an app, remain unclear.

Rucker said in remarks prepared for a Senate Health, Education, Labor & Pensions Committee hearing Tuesday that patients “have few ways if any to anticipate or plan for costs, lower or compare costs, and, importantly, measure their quality of care or coverage relative to the price they pay.”

The Trump administration proposal comes amid growing outrage from patients hit with seemingly exorbitant “surprise” medical bills. One study found that these bills—which are for amounts far more than the patient anticipated or for care not covered by insurance—have bedeviled more than half of American adults.

The Senate committee is reviewing regulations proposed under the 21st Century Cures Act, a law passed in 2016 to promote innovation in health care.

Dr. Kate Goodrich, the chief medical officer for the federal government’s Centers for Medicare & Medicare Services, said the agency wants every American to have an electronic health record (EHR) that will follow them as they move through the health care system, “giving them the data they need to make the best decisions for themselves and their families.”

Everyone, Goodrich said in her prepared statement to the committee, “should be able, without special effort or advanced technical skills, to see, obtain, and use all electronically available information that is relevant to their health care, and choices—of plans, providers, and specific treatment options.”

Meeting these goals could prove to be a tall order. For well over a decade, federal officials have struggled to set up a digital records network capable of widespread sharing of medical data and patient records. In 2004, President George W. Bush said he hoped to have a digital record for most Americans within five years. In early 2009, the Obama administration picked up the challenge and funneled billions of dollars in economic stimulus money into a campaign to help doctors and hospitals buy the software needed to replace paper medical files.

Critics argue that poor oversight over the stimulus spending and objectives has saddled many doctors and hospitals with flawed software that typically cannot share information across health networks as promised. It has also caused new types of errors that compromise the safety of patients.

“Botched Operation,” a recent investigation published by Kaiser Health News and Fortune, found that the federal government has spent more than $36 billion on the EHR initiative. Thousands of reports of deaths, injuries, and near misses linked to digital systems have piled up in databases over the past decade—while many patients have reported difficulties getting copies of their complete electronic files, the investigation found.

Despite the slow progress, federal officials remain optimistic that digital records will save the nation billions of dollars while reducing medical errors, unnecessary medical testing, and other waste—and encouraging more Americans to take a bigger role in managing their health care by comparing prices.

But Sen. Lamar Alexander, R-Tenn., the committee’s chairman, said the results would have been better had officials not rushed out the stimulus plan. “I am especially interested in getting where we want to go with input from doctors, hospitals, vendors, and insurers, so we have less confusion, make the fewest possible mistakes, and make sure we don’t set some kind of unrealistic timeline,” he said in a statement.

Anger over the lack of easy access to health care has dominated public comments on the proposed regulation posted on a government website.

“The proposed policy to mandate disclosure of health care pricing by hospitals, insurance companies, etc. is one of the most important in American history. That is not hyperbolic,” one anonymous commenter wrote, adding: “The only way to save money on healthcare in America is to never receive it.”

This story was originally published on Kaiser Health News, a nonprofit news service covering health issues. It is an editorially independent program of the Kaiser Family Foundation that is not affiliated with Kaiser Permanente.