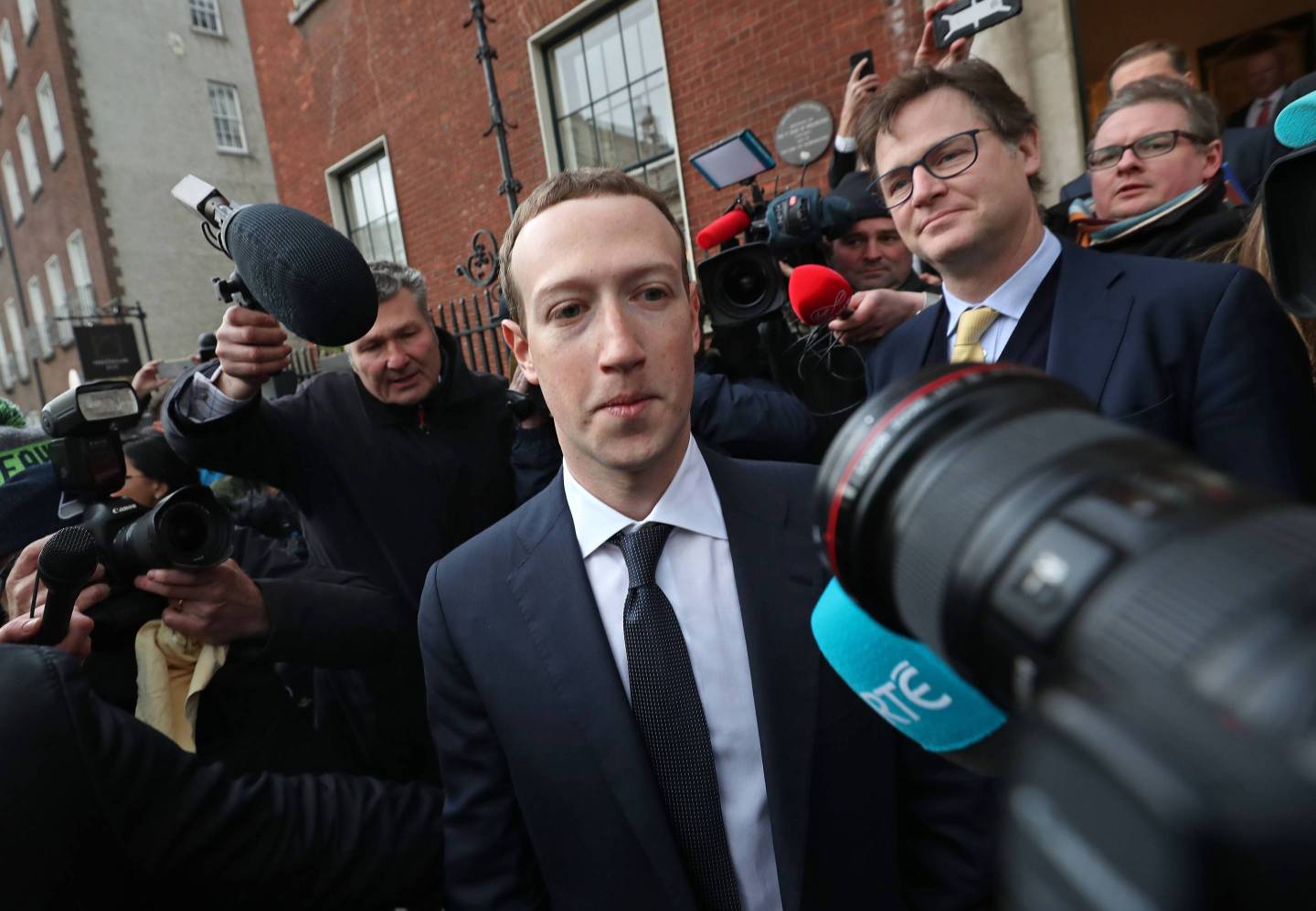 * Bloomberg BusinessWeek’s cover story on Microsoft CEO Satya Nadella is a snappily written and illuminating take on the man who has presided over his company’s reinvention. This story has been told over and over. And yet, the yarn about how and why Nadella focused on the cloud is worth reading. I found it interesting that Microsoft won’t confirm its Azure cloud business, which competes against Amazon’s AWS, is profitable and also that Nadella was ahead of the curve in slapping the expression “artificial intelligence” on products regardless of the accuracy of the description. The article concludes that Microsoft’s success has been embracing its inherent boringness while shedding its futile pursuit of coolness. It ends with a killer quote from Nadella: “We learned from our habits in the past, where we feel like, OK, you can’t be one company and then suddenly, because you’re very successful, do something else. It just doesn’t work.” This is good advice for “transformation” wannabes and the management consultants who get paid a lot of money to advise them.

* The New York Times reports, in fascinating detail, that a sticking point in the Federal Trade Commission’s proposed settlement with Facebook is whether to hold CEO Mark Zuckerberg personally culpable for his company’s violation of an earlier agreement with the agency. I don’t even play a lawyer on TV, but it’s hard to imagine a scenario where this particular CEO, who founded Facebook in his dorm room, who controls its shares, and who is universally understood to be it decider-in-chief on matters great and small, couldn’t be personally culpable for its transgressions. It’s funny how, when the subject of CEO pay comes up, defenders go on about how singularly important the boss is and thus is deserving of compensation orders of magnitude greater than the average worker at said boss’s company. But when there’s a screw-up? Oh, that’s the company’s fault.

* I recently tripped across a marvelous podcast called China Tech Talk. It is as high in content value is it is low in production value: just two smart Western journalists having a chat with a reassuringly well-informed guest. In this episode, “U.S. vs. China—A.I. Asymmetries with Jeffrey Ding,” the hosts tease out of their American researcher subject a knowing discussion of A.I. in China, how Chinese companies are deploying it, and, importantly, misconceptions poorly informed Western observers have about all this.

"Developers, developers, developers!" Google and Microsoft are hosting dueling, developer-oriented events this week. Rumors of what to expect at Google I/O include talk of privacy, A.I.-powered additions to popular services such as Google Maps and Gmail, a new version of Android featuring a "dark mode," and pair of cheap new Pixel phones. At Microsoft Build, you'll likely hear more chatter related to A.I. tech, augmented reality, edge computing, alongside updates on Windows and the company's Azure cloud service.

A bite of the Apple. The European Union is set to open an official antitrust investigation into Apple in the next few weeks for allegedly anticompetitive practices relating to the company's music streaming subscription service, reports the Financial Times. The impending probe was spurred by a complaint lodged by rival Spotify in March. For such offenses, EU regulators can levy fines as high as 10% of a company's global sales. In related news, a year after GDPR's adoption in the EU, large penalties are imminent, reports the Wall Street Journal.

Batteries recharged. Strong demand for a Tesla stock and bond sale netted the firm $2.35 billion last week. The electric carmaker said in a filing with the Securities and Exchange Commission that the company could raise as much as $2.7 billion if underwriters exercise options to purchase additional shares. Investors reacted atypically positively to the debt-fueled liquidity boost, sending shares up nearly 10% at the end of last week.

Grounded. Boeing knew about problems with a cockpit safety alert on earlier models of its 737 MAX jets a year before Indonesian and Ethiopian flight crashes attracted international scrutiny, reports the Wall Street Journal. Airlines and U.S. Federal Aviation Administration officials are now questioning Boeing's transparency as the company faces a criminal probe over the matter.

Putting the "fun" in fundraising. London-based Checkout.com, a 7-year-old payments provider, has raised a whopping $230 million "series A" round of funding, its first from outside investors, in a deal led by Insight Partners and DST Global. SendBird, a startup that lets developers easily add messaging to their apps in a fashion similar to Twilio, has doubled to $102 million the value of its "series B" round of funding, which it started raising in February. And Noom, a health coaching and weight loss app, has raised $58 million in a deal led by Sequoia.

A year ago the strategy for multibillion-dollar scooter startup Bird was to "blitzscale," or grow at all costs. Now the company is prioritizing profitability, or "focusing on the unit economics of the business," as Travis VanderZanden, Bird's CEO and an alumnus of both Uber and Lyft, put it at a January tech conference. But an investigation by the Los Angeles Times suggests that Bird may be falling short of its goals, even as competitors encroach on its business.

Thousands of the Santa Monica start-up’s signature black-and-white scooters appeared on street corners across the world, bought with venture capital and rented to smartphone-toting riders.

Investors saw how quickly riders took to the new mode of transit, and visions of Uber-size growth and revenues flitted through their heads.... But today, facing a crowded field of competitors, pushback and fees from local governments, and fundamental questions about whether any company can make money by releasing electric scooters into the wild and charging per ride, staying aloft is proving harder than it first appeared.

Startups Are The Way To Diversity In Tech by Ellen McGirt

Photos of Silicon Valley from Above: Like Spaceships Among the Greenery by Alex Scimecca

Up in flames. Billy McFarland, the disgraced huckster of Fyre Festival infamy, is apparently writing a book that aims to set the record straight about that spectacular conflagration. As New York Magazine reports, the memoir is tentatively titled Promythus: The God of Fyre. Our early review: Please, stop, just no.