How Disney and Marriott Are Finally Punching Back Against the Upstarts 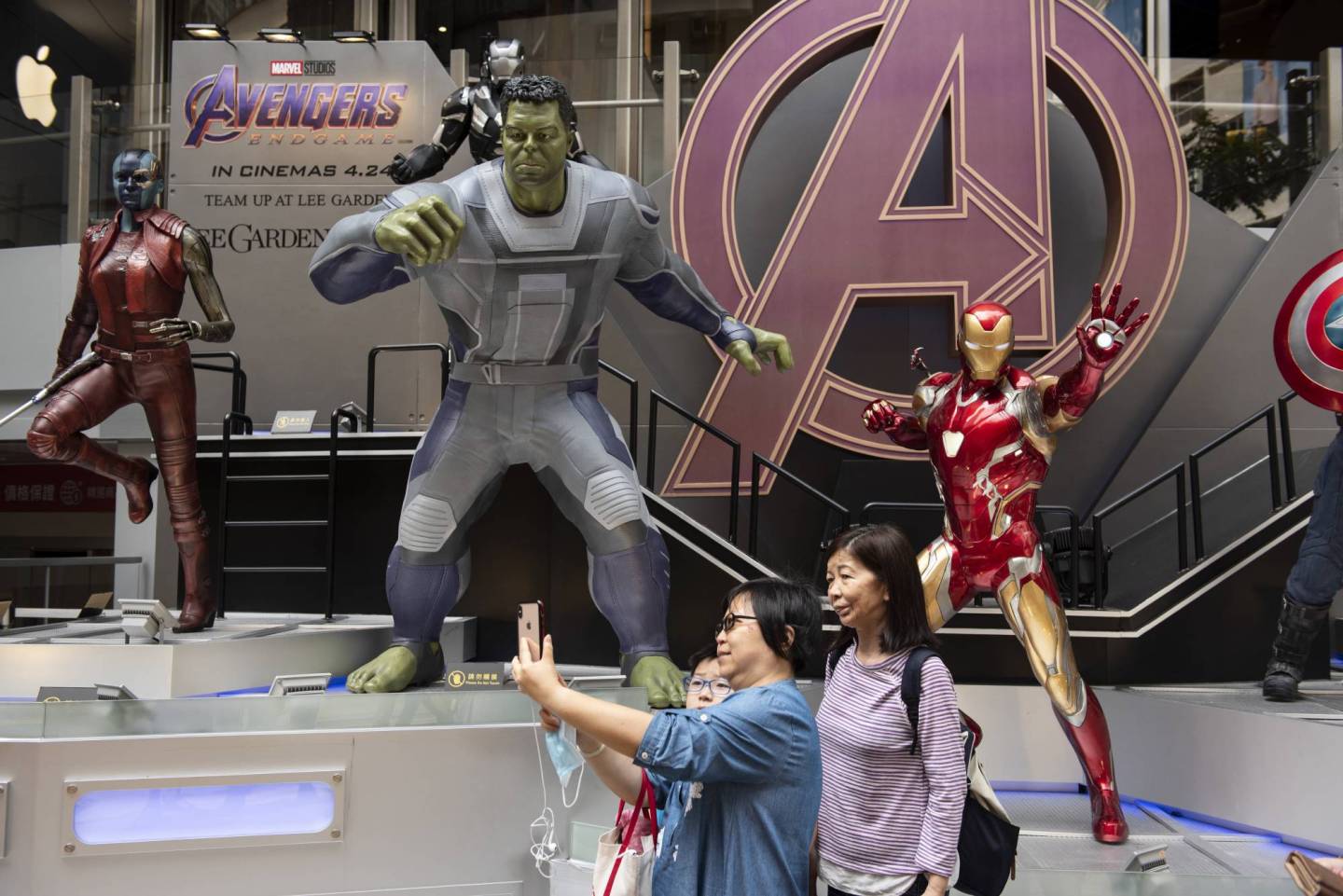 When Disney announced its new Disney+ streaming strategy that will riskily yank content from lucrative distribution deals with others like Netflix, I asked a business-savvy friend if he thought the move made sense. His answer was unequivocal: “I can’t figure out what took them so long.”

Incumbents are by definition slow. Those who have much to protect do so. It also makes sense to wait a bit to see if this newfangled stuff truly works.

But when it does work, the empires need to strike back. And with increasing success they appear to be doing just that. A short while ago Silicon Valley savants were urging The New York Times, for example, to shut down its print edition. Today The Times, still a tree killer, is thriving even as its supposed digital betters, like Buzzfeed and Vice, are thrashing about. The Times’s secret: a full-on embrace of digital technologies without the naïve capitulation to Facebook that worked for others for a hot minute.

Incumbents elsewhere are getting their collective acts together. Marriott has announced a luxury home-sharing product to go after Airbnb. It’s a guarded step—three-night minimums, high-end only—but it’s not a small step. Marriott can tie its reward program to the rest of its empire in a way Airbnb can only dream about. The hotelier should have done this years ago, of course. But better late than never.

Playing catch-up is a thing even for new-age companies. Google, with all its computing power and know-how sat idly by watching Amazon build a giant web services business. Now Google wants one too.

Two fine off-beat business stories appeared over the weekend in The Times. This juicy yarn about the raisin industry, of all things, and this lamentable saga about alleged sexual discrimination at jeweler Signet are powerful reminders that not every business story is about a Fortune 500 company—though we plan to publish a whole bunch of those in the next issue of the magazine, the annual Fortune 500 issue.