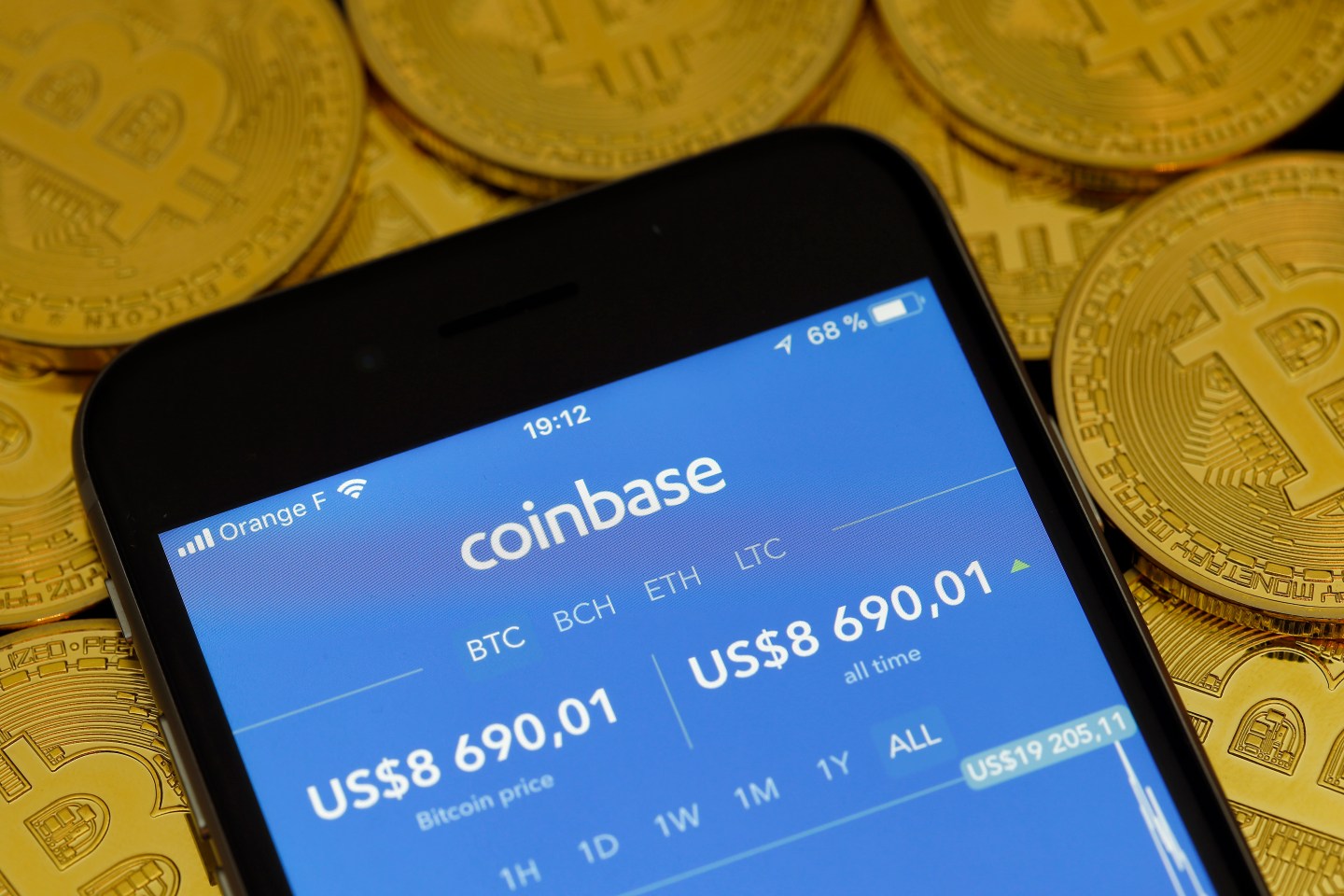 In May 2018, Coinbase opened an office in Chicago as part of an ambitious plan to expand its trading products and tap the city’s finance expertise. Less than a year later, the cryptocurrency company is abandoning those plans, and laying off approximately 30 engineers in the process.

In a statement on Tuesday, Coinbase said it would shut down the office and scale back plans to build a new “matching engine” product aimed at high-frequency trading.

The layoffs come after a frenetic 2018 during which Coinbase tripled its employee headcount to around 800 people even as cryptocurrency prices and trading volumes declined dramatically.

In an interview with Fortune, a Coinbase spokesperson described the Chicago closing as a setback but said the company is still adding employees in other parts of its business. The spokesperson added that high-frequency trading is no longer a priority, and that Coinbase is focusing instead on building other new products. These include custody services and over-the-counter trading, both of which have launched in the last year.

The layoffs, which are effective immediately, come as the crypto industry is mired in a long-running slump following the bubble of 2017, which saw the price of Bitcoin brush $20,000 and digital currencies of all sorts soar to sky-high valuations.

After the bubble popped in early 2018, many cryptocurrencies fell over 90% in value, cutting deeply into the revenue of companies like Coinbase, which make most of their money from trading commissions. Even as the industry shows signs of recovery, with Bitcoin approaching $6,000 in recent weeks, Coinbase and others have been searching for fresh strategies and new sources of revenue.

San Francisco-based Coinbase also said it would maintain a remote sales force in Chicago, and continue to expand its offices in New York, London, and Portland.