Eye on A.I.— How to Fix Artificial Intelligence’s Diversity Crisis 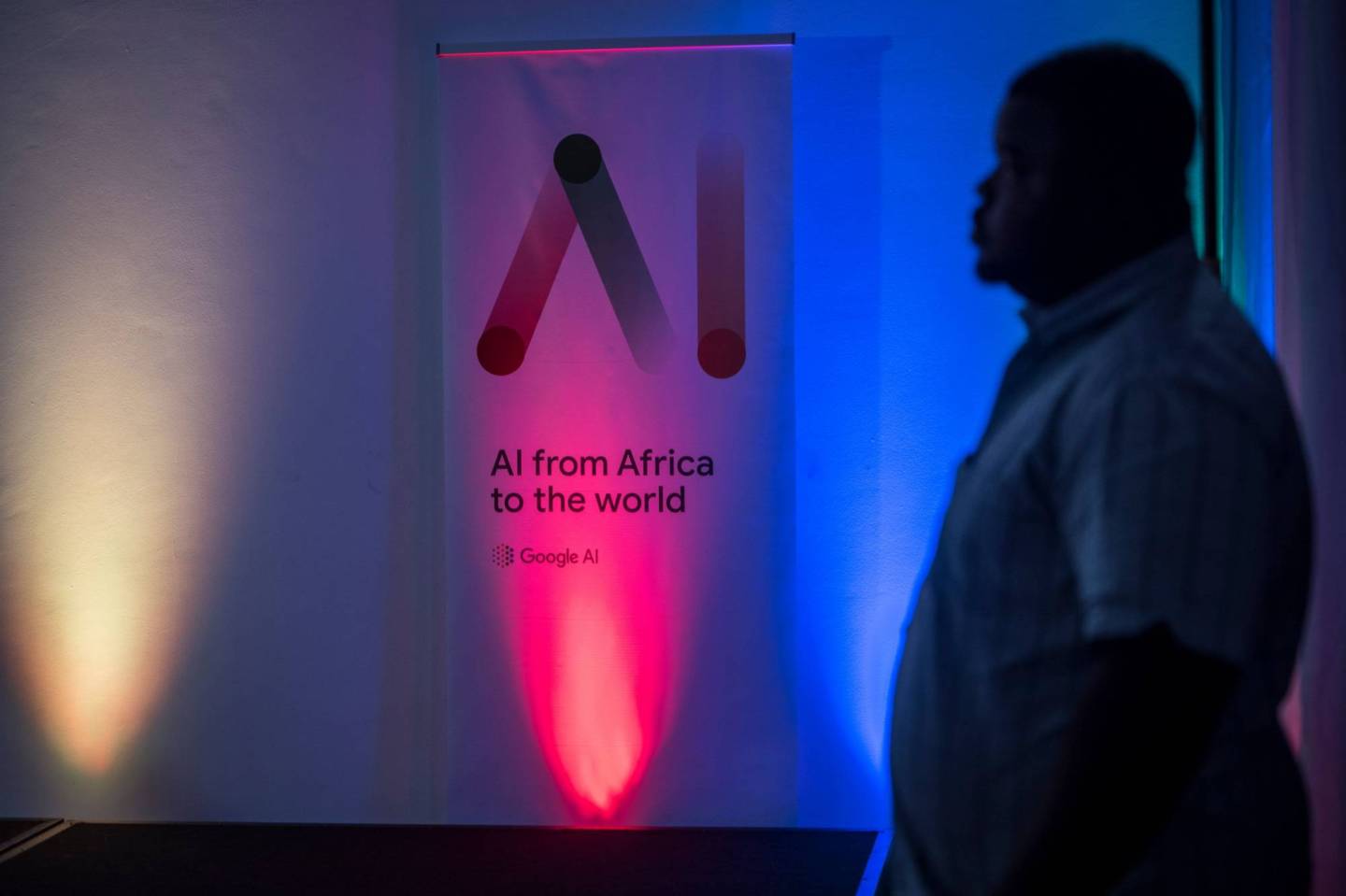 In recent years, researchers and journalists have highlighted artificial intelligence sometimes stumbling when it comes to minorities and women. Facial recognition technology, for example, is more likely to become confused when scanning dark-skinned women than light-skinned men.

Last week, AI Now, a research group at New York University, released a study about A.I.’s diversity crisis. The report said that a lack of diversity among the people who create artificial intelligence and in the data they use to train it has created huge shortcomings in the technology.

For example, 80% of university professors who specialize in A.I. are men, the report said. Meanwhile, at leading A.I. companies like Facebook, women comprise only 15% of the A.I. research staff while at Google, women account for only 10%.

Furthermore, Timnit Gebru, who is an A.I. researcher at Google, is cited in the report as saying “she was one of six black people—out of 8,500 attendees” at a leading A.I. conference in 2016.

The report’s authors believe that the problem of A.I. performing poorly with certain groups could be fixed if a more diverse set of eyeballs was involved in the technology’s development. And while tech companies say they are aware of the problem, they haven’t done much to fix it, the report said.

One possible solution is for companies to examine and repair any workplace cultures that are off-putting to women and people of color. Most women, for instance, wouldn’t want to work at a company if they knew that it tolerates bigotry and unequal wages between the genders.

Another solution for improving workplace diversity is for companies to be more transparent, which signals to prospective employees their seriousness about the issue. This could include publishing employee compensation figures broken down by race and gender, releasing harassment and discrimination reports that reveal the number of such incidents, and ensuring that executive salaries “are tied to increases in hiring and retention of under-represented groups.”

It’s these types of public steps that could lead to more people of diverse backgrounds working on A.I., the report said, ensuring that the next big A.I. breakthrough benefits everyone.

In a related note, Joy Buolamwini, the founder of the Algorithmic Justice League and a graduate researcher at the MIT Media Lab who did not work on the report discussed here, has done remarkable work chronicling A.I. bias problems in facial recognition systems. That work earned her a spot on Fortune’s World’s Greatest Leaders list, published last week along side a number of other techies.

Microsoft shuns facial-recognition contract. Microsoft president Brad Smith said the technology giant turned down a contract that would have let California law enforcement agencies incorporate the company’s facial-recognition tech in officers’ body cameras and vehicles, Reuters reported. The report said that Microsoft “concluded it would lead to innocent women and minorities being disproportionately held for questioning because the artificial intelligence has been trained on mostly white and male pictures.”

Don’t expect unexplainable machine-learning technologies to be used in high-stakes scenarios such as helping nuclear plant operators manage their facilities. Dinkar Jain, the machine learning head of Facebook’s ad unit, said at a recent BootstrapLabs A.I. conference, “There’s absolutely no way I see society accepting machine learning as long as it is seen as a blackbox.”

Crowdsourcing A.I. to tackle tumors. Researchers from Harvard Medical School, Brigham and Women’s Hospital, Dana-Farber Cancer Institute, and other organizations published a paper about using crowdsourced methods to create A.I. systems that can scan and segment lung tumors. The researchers held a contest in which 564 participants created a variety of machine-learning systems like neural networks that were as effective and even faster than humans in segmenting tumors.

A.I. Bias Isn’t the Problem. Our Society Is – By Alex Salkever and Vivek Wadhwa

Beware the A.I. arms race. Paul Scharre, a senior fellow and director of the technology and national security program at Center for a New American Security, explains in Foreign Affairs the dangers of countries racing to beat each other in A.I. Scharre is concerned that in their haste to introduce A.I., countries will ignore the technology’s risks and occasional nuttiness. He cited a recent paper showing how an A.I. system learning to walk in a digital environment “discovered it could move fastest by repeatedly falling over” and another Tetris-playing A.I. bot that “learned to pause the game before the last brick fell, so that it would never lose.”