Eye on A.I.— Why Video Games Are Key to Better A.I. 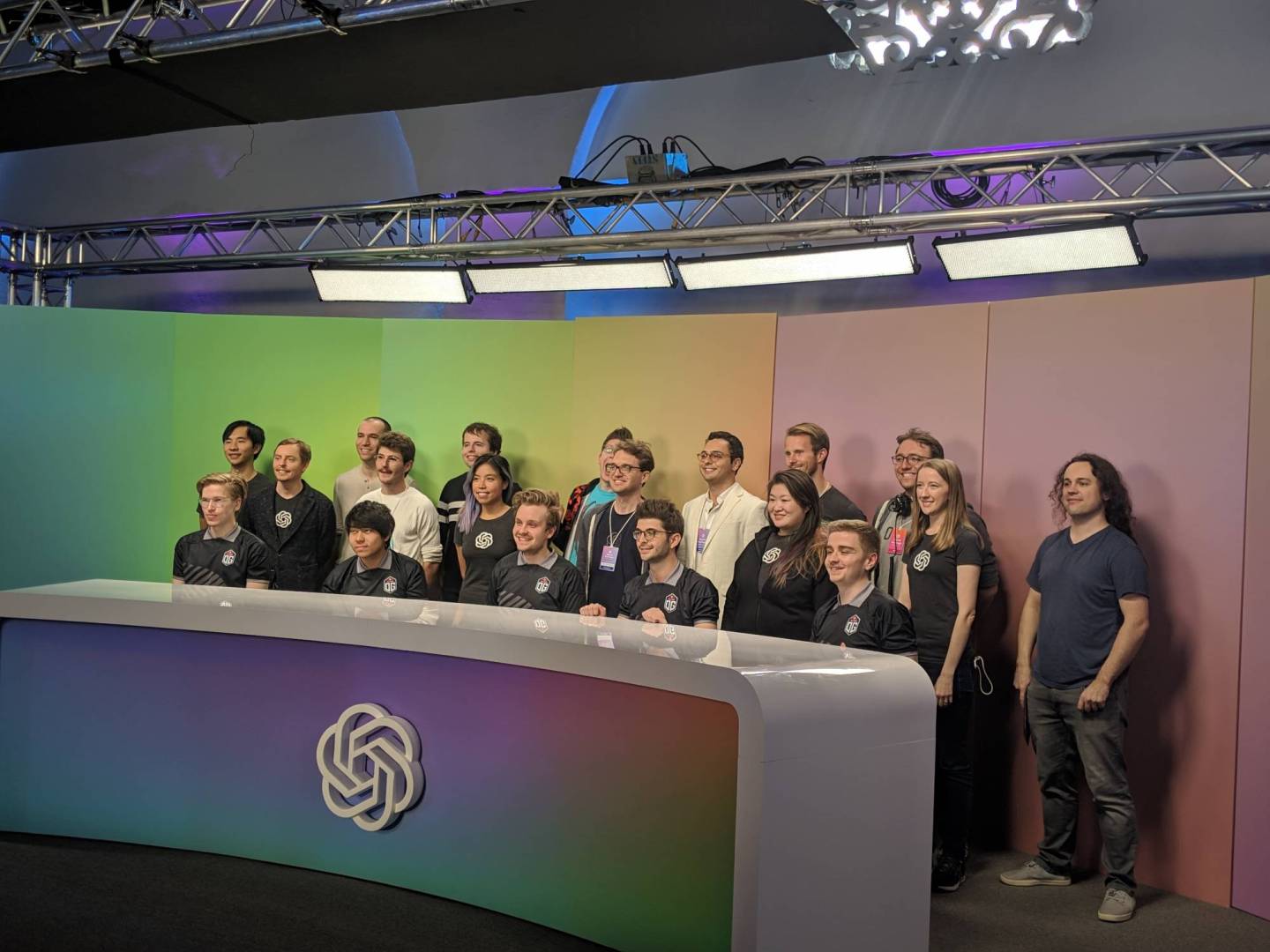 Artificial intelligence demolished the best professional e-sports team in the video game Dota 2, highlighting how technology is better than humans in a growing list of complex tasks.

The competition, if you can call it that, took place in San Francisco on Saturday. The point was to showcase the potential of deep learning, a type of A.I. used for recognizing objects in photos, and reinforcement learning, another A.I. technique in which computers learn by trying different scenarios. The event was also to promote OpenAI, the group that organized the competition and created the winning A.I. technology.

Open AI, a non-profit founded in 2015 with financial backing from tech luminaries like Tesla CEO Elon Musk and LinkedIn co-founder Reid Hoffman, is trying to push artificial intelligence far beyond its current capabilities. The goal is to achieve what’s known in industry lingo as artificial general intelligence (AGI), the point at which computers are as smart as humans.

It would be the stuff of science fiction, like HAL 9000, the computer in 2001: A Space Odyssey (minus the tragic ending, hopefully). But many A.I. researchers believe AGI is decades away.

To win at Dota 2, players must carefully plan their attacks, defend their “towers” from enemy sieges, and distribute items to their armies of heroes. It’s a complicated game for even the smartest humans.

During the event, the audience rooted for their fellow hominids (no one wants to be supplanted by the Borg, after all). But, alas, A.I. prevailed after a competitive first game and total shellacking of its rivals in the second of the best-of-three game match.

OpenAI co-founder and chief technology officer Greg Brockman explained that the win helps show A.I.’s promise in other tasks like powering a robotic hand that can grip objects of different sizes without breaking them (an easy task for humans, but extremely difficult for a machine).

Beyond video games, Brockman said that OpenAI plans to study how to train A.I. systems on less data, an important point because data training is a time-consuming and expensive process. It took OpenAI 10 months to train its Dota 2 A.I. systems, the group said, while declining to reveal how much that process cost.

To continue its ambitious A.I. projects, OpenAI, a non-profit, recently created OpenAI LP, a company that is intended to make fundraising easier. Sam Altman, the former president of startup incubator Y Combinator, is the group’s leader.

As Brockman said: “We will need to raise billions of dollars. This system is not free.”

Amazon's CEO is pumped. Jeff Bezos spent a section of his annual shareholder letter plugging the machine-learning tools that Amazon Web Services sells. Meanwhile, tech publication The Information reported that sales for one of Amazon’s core A.I. products are low, underscoring that A.I. is still nascent for most businesses.

Uber’s machine learning brains. Uber made its its long-awaited public filing for a planned initial public offering that details the importance of machine learning to its business. The filing explains how Uber uses the data of “over 10 billion trips” to improve tasks like predicting user demand for its fleet of drivers.

Microsoft’s China ties. A recent collaboration between Microsoft researchers and researchers linked with China’s National University of Defense Technology has caused concern with some experts and politicians, The Financial Times reported. The paper quotes Texas Sen. Ted Cruz as saying, “We must ensure that American business interests are not enabling the [Chinese Communist party’s] oppression.”

Let’s work together on health care A.I. Over 30 companies including AT&T, Google, IBM, Fitbit, Verizon, and Samsung have joined a new healthcare and A.I. consortium organized by the Consumer Technology Association. The group intends to develop standards and best practices for applying A.I. technologies to health care.

Cerberus Capital Management named John Tang as head of advanced analytics for the Europe, the Middle East and Africa region of its technology subsidiary, Cerberus Technology Solutions. Tang was previously the chief data scientist of Barclays UK and its information business.

A.I.’s security problems. University of California at Davis researchers published a paper detailing security vulnerabilities in the popular A.I. technique called transfer learning. With transfer learning, engineers repurpose an already trained neural network—software used for data training—so that the software learns to master a different task. While the technique is effective, it also poses a security flaw that hackers can exploit using a brute-force attack described in the paper.

A.I. to study the galaxy. University of Western Australia researchers published a paper about using deep learning to study the formation of Hoag-type galaxies, in which a ring of bright, blue stars surround a dense ball of older, yellow or reddish stars. The researchers hope that their methods aid others in researching the formations of other unusual types of galaxies.

The ‘Less Sexy Side’ of A.I.: Why Amazon Employees Are Listening to What You Tell Alexa – By Alyssa Newcomb

Europe Thinks Ethics Is the Key to Winning the A.I. Race. Not Everyone Is Convinced – By David Meyer

China’s A.I. is misunderstood. Jeffrey Ding, a China A.I. expert and researcher for the University of Oxford’s Future of Humanity Institute, believes that Western observers “overinflate” the A.I. capabilities of Chinese tech companies. In a recent edition of Ding’s China/AI Newsletter, he points to “media sensationalism” as well as “deliberate overestimation on the part of interest groups” as one reason for the hype about China’s A.I. prowess.