I Thought I Understood Facebook. Then My Dad Died 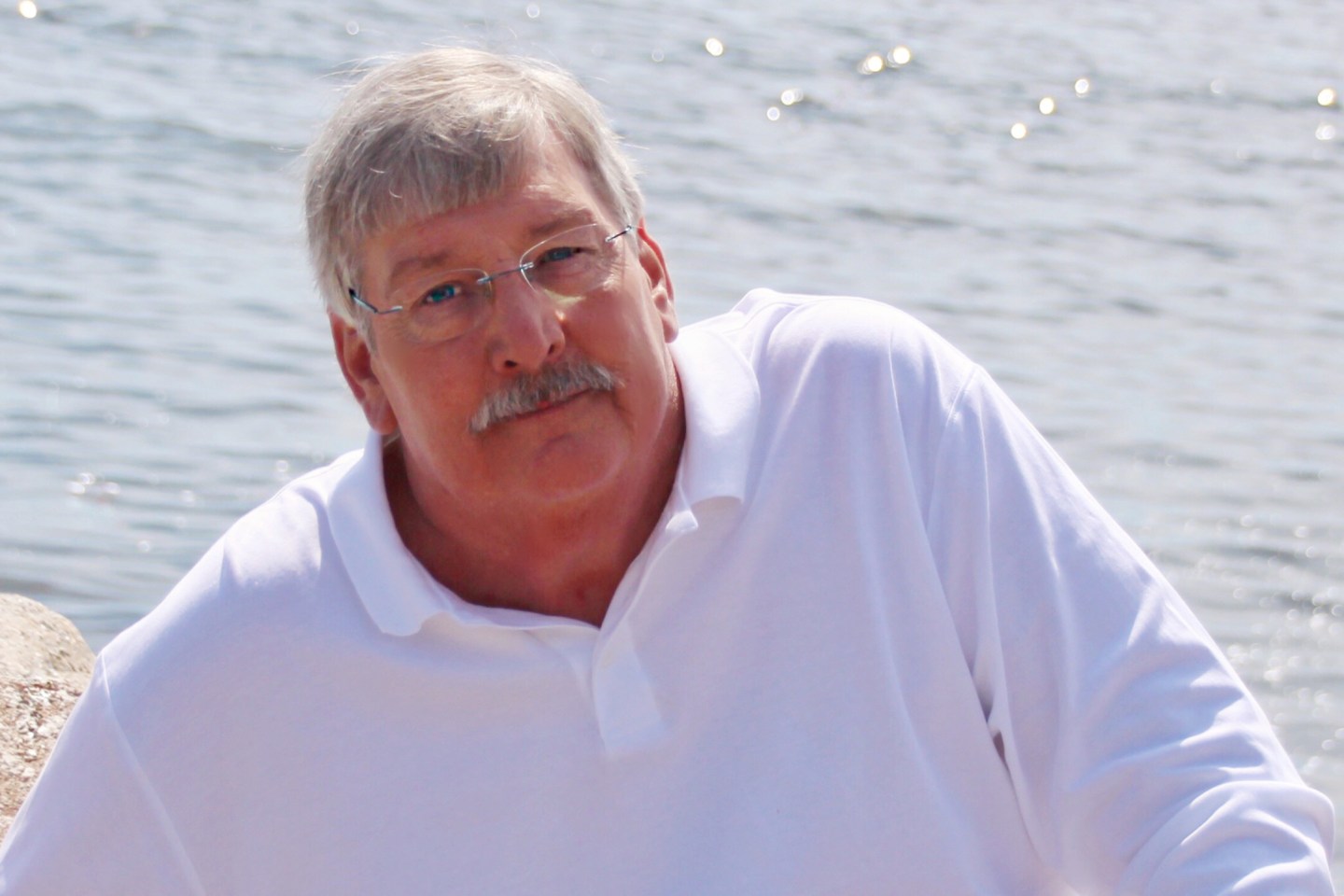 I thought I knew everything there was to know about Facebook. But when my father died in February, I realized I had plenty to learn.

My father, Donald Reisinger, died suddenly. He was 68. Though his death shocked me and my mother, it didn’t completely surprise us. He had COPD, a chronic breathing condition caused by decades of smoking. He was overweight and had a bad heart. When he got the flu a week before his death, I wondered whether things were taking a turn for the worse.

When I got the call that he wasn’t well, I rushed to my parents’ home in Upstate New York. The paramedics worked to save him but, within an hour, he was gone. I wasn’t sure what I’d say to my three children who loved him so dearly.

I’m a privacy advocate. Normally, I wouldn’t think of signing into my dad’s social media account. He knew that. So, years ago, he told me that when he died I had his permission to access everything, including his social media accounts. He figured I could take photos or anything else I might want off of Facebook. I also think he wanted me to see some of the ways he put Facebook to work to help people.

Up to that point, I didn’t always approve of my father’s Facebook use. He was an intelligent man who enjoyed a heated argument. He’d join Facebook groups to argue and debate politics on the day’s hottest stories. At times, I found his social media life embarrassing and often in direct counter to my own political views. I asked him to stop on several occasions—a request he didn’t take well.

So, when I logged into my father’s Facebook account for the first time, I steeled myself for the onslaught of politics. The political battles were there but there was a lot more to his online life. What I found helped me understand my dad in a much deeper way.

After being laid off as a salesman more than a decade ago, my father retired. He lived most of his life inside. He sat in his oversized easy chair, watching the New York Yankees. I would bring my kids over and he’d dote on them. The same with me and my wife. But his medical conditions kept him at home, away from the outside world.

So my father, who enjoyed talking to people, put Facebook to work to help him keep connecting with people. Aside from those political groups he joined, he also became an amateur local historian, helping people from around the U.S. find pictures and information on long-closed restaurants, stores, and relics of days long gone. If you had questions about local history, my dad was the man for the job.

He’d spend hours researching old newspaper articles. When he found the requested photos or information, he shared it all at no charge. The only payment he sought was a simple thank you. Compliments about his beautiful grandchildren were also welcome.

My Dad also used Facebook to connect with family members and friends I hadn’t even known about. He would share stories about the past, the animals that people loved to visit at his childhood house near farms on the outskirts of town (the donkey and skunk were his favorites), and the fun they had in the backyard pool.

An avid photographer for much of his life, my dad generously shared photos of random cousins, aunts, and uncles with other family members. He spent hours searching for photos, scanning them into his computer, and posting them on Facebook.

As I skimmed through his posts, I realized that what I thought I knew about Facebook and social media was at least partially wrong. To me, social media was a tool—part business, part personal—that was all too often used to sow discord.

But for my dad, it was an opportunity to connect, to share.

It didn’t take long for people to find out that my dad had died. Some members of the local history groups he enjoyed noticed that he hadn’t posted in a few days. Others saw his obituary. Soon enough, the condolences poured in. Announcements were made in Facebook groups. Both my mother and I loved seeing all of the comments about how much my dad had helped people in ways that enriched their lives.

For him, finding a picture of a 1950s school or restaurant was fun. For the people who requested the information, these were important connections to their own personal histories.

My father wasn’t perfect—far from it. And at times, he used social media in ways he shouldn’t have. He’d debate politics for far too long and choose not to listen far too often. In some cases, when trading shots with those who opposed his views, he could be insulting.

But it was those other times, when he would share photos and videos of the kids, and help people he had never met, that I want to focus on moving forward. That was the father I knew, and I’m glad so many other people got a chance to know him too.

If nothing else, this new view of my dad’s Facebook life gives me some hope for social media’s future. For all of its many, many faults, it’s used every day by people who want to connect and form stronger bonds. When Facebook, Instagram, Twitter, and other social media sites help with those tasks, they live up to their long ago—but often forgotten—promise. They can be great places to hang out.

My father certainly thought so.