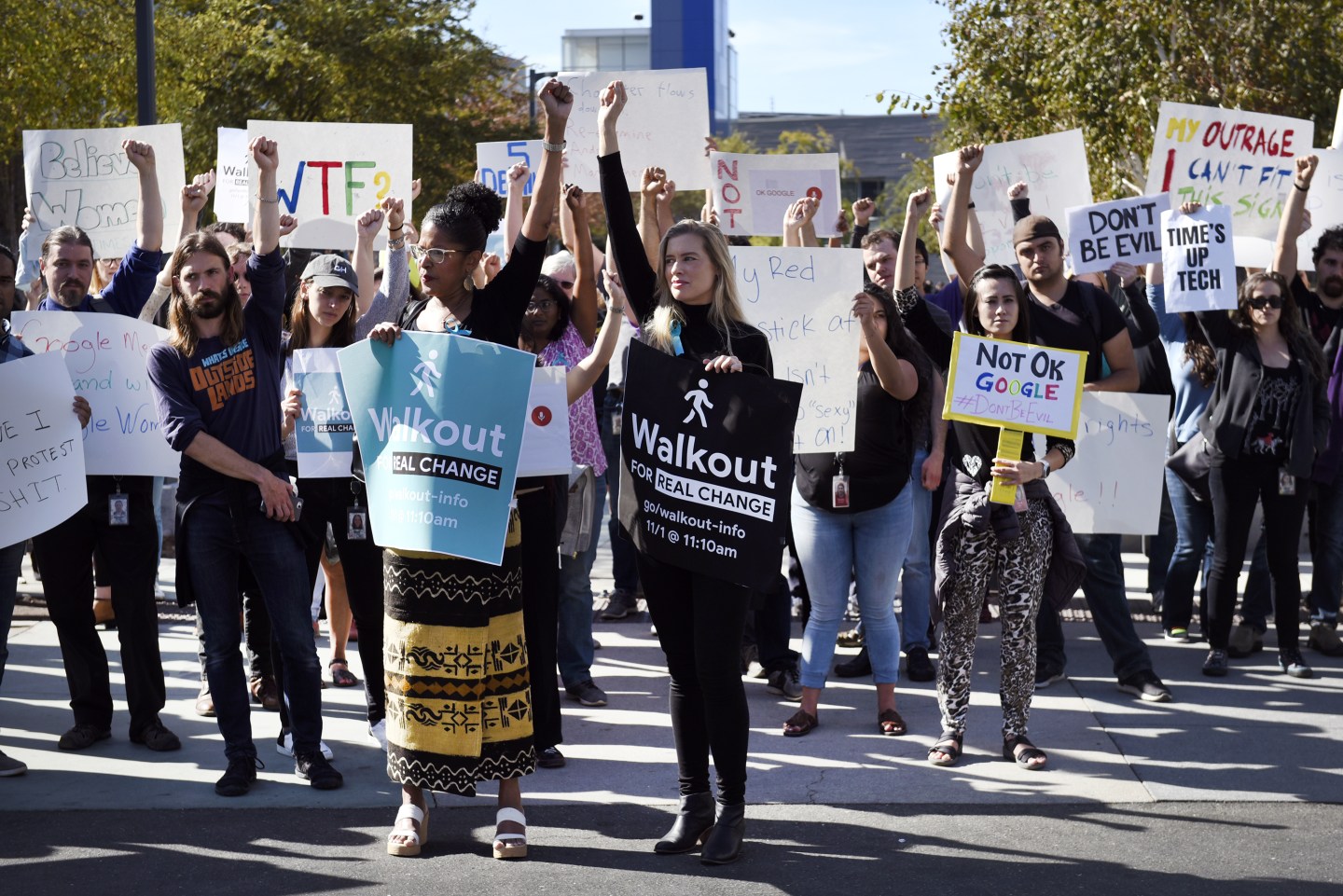 A group of Google employees published an open letter this morning calling for the removal of the president of conservative think tank the Heritage Foundation from Google’s newly formed A.I. advisory council, citing what they describe as her “vocally anti-trans, anti-LGBTQ, and anti-immigrant” views.

Google announced last week that it was forming the Advanced Technology External Advisory Council (ATEAC), which includes the Heritage Foundation’s Kay Coles James and seven other members, to help it manage the ethical challenges of A.I.

The employees’ open letter, published on Medium, said that Google is “making clear that its version of ‘ethics’ values proximity to power over the wellbeing of trans people, other LGBTQ people, and immigrants.”

The letter pointed to several tweets from James, including her opposition to the Equality Act, which would prohibit discrimination on the basis of sex, sexual orientation, and gender identity. The letter from employees said that the company’s appointment of James “undermines Google’s position on AI ethics and fairness.”

Google and the Heritage Foundation did not respond to requests for comment.

Yesterday, another member of the council, Alessandro Acquisti, a professor of information technology and public policy at Carnegie Mellon’s Heinz College tweeted that he was declining to join the council. Acquisti did not give a reason beyond writing that he didn’t “believe this is the right forum” and declined to comment further.

One of the letter’s signatories, ex-Google employee Liz Fong-Jones, who co-founded Trans@Google and is a board member of the National Center for Transgender Equality, told Fortune that employees have been asking Google to involve marginalized people and employees in its A.I. discussions, and instead Google did just the opposite.

Fong-Jones left the company earlier this year over what she has described as the “lack of accountability and oversight leading to poor working conditions for minorities.” “If I hadn’t quit already, I would be quitting,” Fong-Jones told Fortune.

The employee outcry over James’ appointment is just the latest challenge for Google in its navigation of diversity issues. In one very public example, after ex-Google engineer James Damore wrote a memo arguing the company’s gender gap was due to the biological inferiority of women, diversity advocates within the company who pushed back—and in particular trans and queer employees—became targets of harassment.

Google’s formation of the council was in part spurred by another employee backlash: Google’s contract with the Pentagon’s Project Maven, which uses A.I. to analyze images and could be used to improve the accuracy of drone strikes. After employee pushback, Google said it would not renew the Maven contract and released a set of A.I. principles.

The very public response from Googlers to James’ appointment is part of a broader movement of workplace activism in Silicon Valley and at Google in particular. Late last year, 20,000 Google employees staged a walkout to protest how the company has handled sexual harassment issues. And in addition to Project Maven, employees have also vocally pushed back against Dragonfly, a controversial project to create a censored search engine for China. The current status of Dragonfly is unclear.