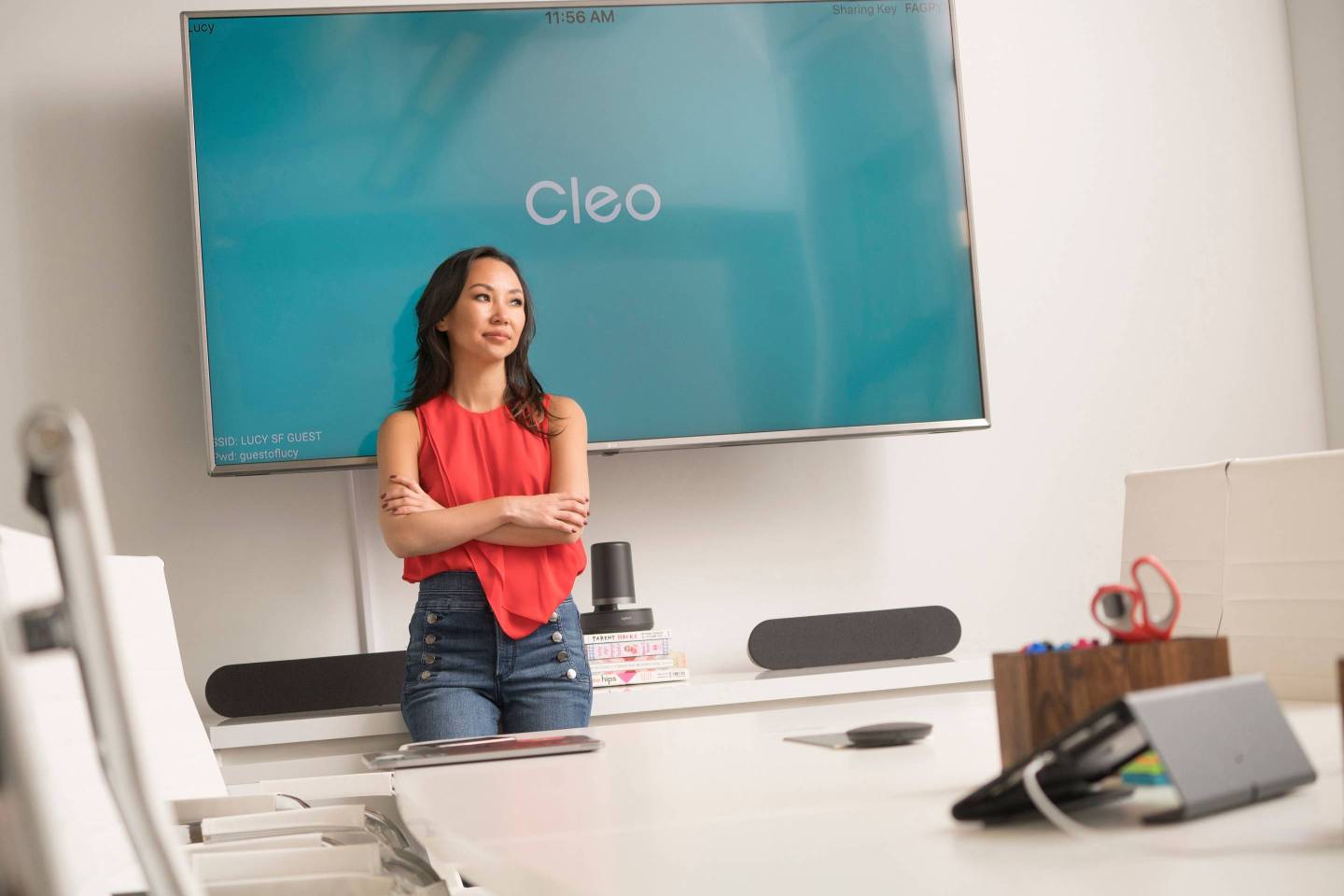 When Jeff Immelt was running GE, he noticed that the company, like many, struggled with attrition. Employees who became parents—and particularly new moms—sometimes didn’t come back to work.

“In my world, we would always fight attrition among women that was slightly higher than the men,” says the former GE chairman and CEO. “We would always grapple with the right services to provide families to really keep that from happening.”

That experience attracted Immelt, now a venture partner at New Enterprise Associates, to a startup called Cleo. The startup, co-founded by Chitra Akileswaran and Shannon Spanhake, partners with companies to offer supplemental benefits to working parents. Companies including Uber, Pinterest, Reddit, eBay, LinkedIn, Slack, Cooley LLP, and Straus Family Creamery provide employees—those in the family-planning stage up through parents of kids as old as 5—with a “Cleo Guide” who talks through issues and connects parents with experts in lactation, sleep training, prenatal nutrition, and career coaching. Through these clients, Cleo says its app now reaches more than 475,000 families in more than 50 countries.

Cleo has raised $27.5 million in Series B funding, led by NEA, the company announced Wednesday, adding to a $10.5 million Series A. Other investors in this round include former Yahoo CEO Marissa Mayer, Levi’s CEO Chip Bergh, Box CEO Aaron Levie, LinkedIn CEO Jeff Weiner, and Immelt as an angel investor. Vanessa Larco, who worked on NEA’s investment in Cleo while researching the femtech space during her maternity leave, will join Cleo’s board—making it an all-female, three-person board (Immelt serves as a board observer).

“If you arm people with the support and resources they need, you can have better, safer outcomes for pregnancies and reduce the cost of healthcare bills for employers,” Larco says.

But the pitch to clients is about more than just its healthcare costs. As a growing number of millennials have children, companies face the same worries about attrition that troubled Immelt. “People are waiting until they’re older to start families. And because men and women are older, they are directors, senior directors, VP and C-level,” co-founder and CEO Spanhake says. “The cost of attrition for a VP to leave a company is really high. Employers are recognizing that because men and women are waiting until they’re older and more accomplished [to start families], that they have to invest a bit more.”

Cleo also touts its assistance for women who are breastfeeding, making the transition back to work smoother, and, according to the company, improving productivity for employees when they do return. According to Cleo, 93% of the moms who use its service ultimately go back to work. It is, however, worth noting that not all the parents who use the service are birth moms. One-third of Cleo’s users are fathers, partners, or adoptive parents.

At Reddit, the company has found that providing Cleo’s benefits have helped it maintain its near-100% return-to-work rate for parents who take parental leave. “It really filled a lot of gaps I wanted to fill as an employer that I didn’t necessarily have the bandwidth to do,” says Katelin Holloway, Reddit’s VP of people and culture. “It removed the privacy issues—that you don’t want your employer knowing the ins and outs of your challenges and needs as a new family.”