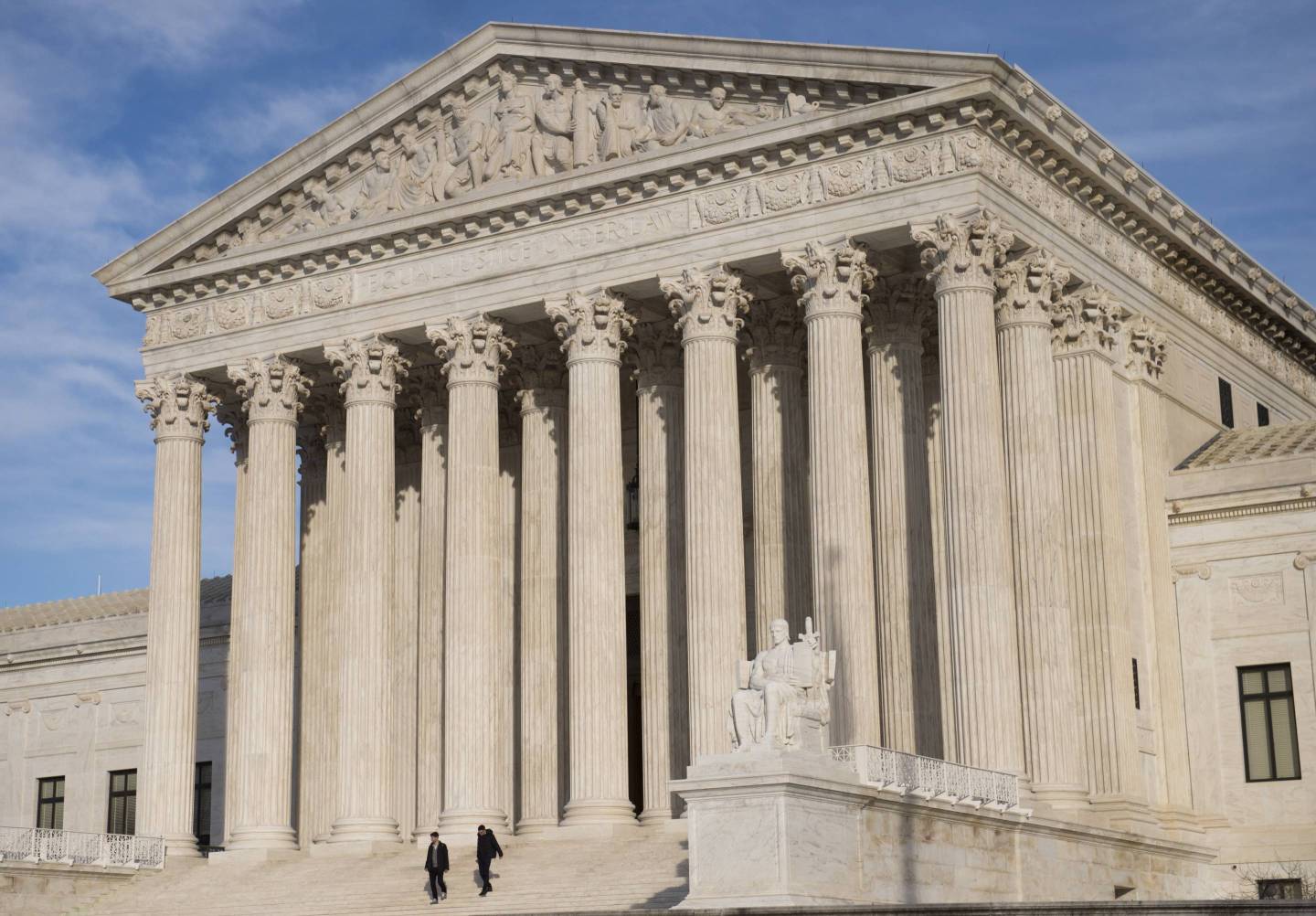 In a blow to immigrant rights, the Supreme Court voted Tuesday in favor of detaining immigrants with criminal records indefinitely pending deportation hearings, even if their cases were adjudicated years before.

The court’s 5-4 ruling overturns the 9th Circuit Court of Appeals, which limited federal officials to denying bail only if they take immigrants without U.S. citizenship into custody immediately after their release from criminal custody, CNN reports.

In the case brought before the Supreme Court, a group of mostly green card holders said they should be entitled to a hearing before an immigration judge to prove they do not pose a flight risk and are not a danger to the community, NBC News reports.

The five conservative justices voting for the decision argued the U.S. government has limited resources to detain all convicted immigrants immediately after release, so they should be allowed to detain them without bail months or years later.

“It runs the gravest risk of depriving those whom the government has detained of one of the oldest and most important of our constitutionally guaranteed freedoms: the right not to be deprived of liberty without due process of law,” Breyer said. He added that the “greater importance of the case lies in the power” afforded to the government.

Under federal immigration law, immigrants with criminal records facing deportation proceedings are subject to mandatory detention, and can be held indefinitely without a bond hearing, even after completing their sentences.

The American Civil Liberties Union responded to the ruling on Twitter and said the government’s interpretation of the statute “has resulted in gross violations of due process for thousands.”