How Elon Musk Is Ruining His Own Reputation 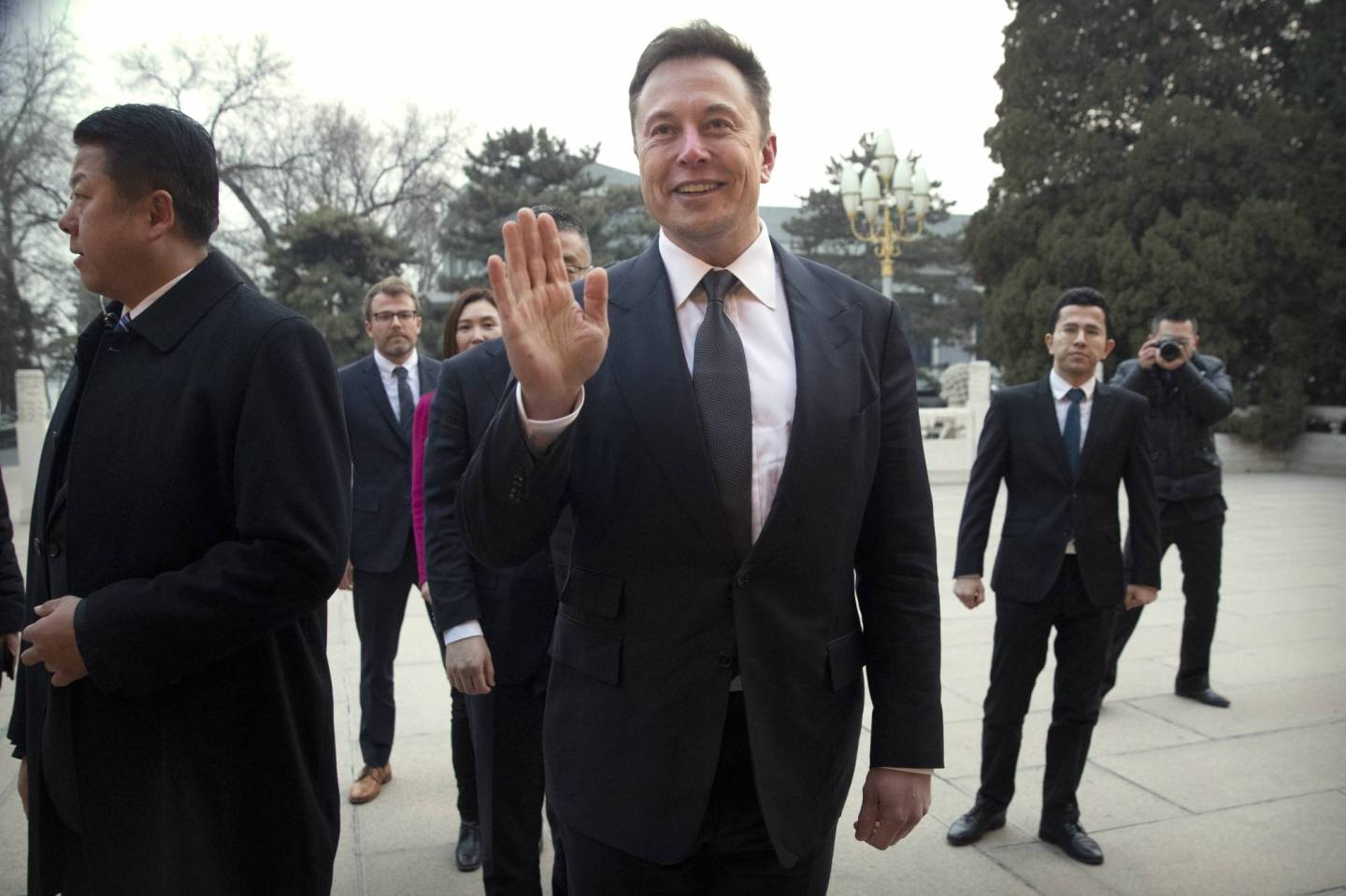 How is it that Elon Musk has traveled so quickly from slavishly admired disruptive visionary to widely ridiculed industry punchline?

Vintage Musk was the maverick who time and again showed others the future. He helped invent online payments at PayPal. He oversaw a team that built a gorgeous electric car without Detroit’s help. He led the way to commercial space exploration. He showed how the residential solar panel business could go mainstream. The list is endless.

Fumbling Musk’s list of screw-ups is equally long. He picks unnecessary and distracting fights with government regulators. One day he says Tesla will close all its showrooms. Then The Wall Street Journal reports that landlords have no intention of letting Tesla (TSLA) out of its leases. Musk next announces not all the showrooms will close after all. He declares production targets his factories can’t meet. Then he does it again. “We can’t help but wonder whether we’ve seen this movie before,” laments Bernstein analyst Toni Sacconaghi about manufacturing timelines Musk has promised for the new Model Y hatchback.

At first blush, Musk is demonstrating all the attributes of a bright-shiny-objects manager, an inexperienced executive who chases fads either because they suit his whims or because they cover up existing problems. But Musk is no rookie. He has built real businesses.

Then again, his critics always said automobile manufacturing would be different. It’s a mass-production business that requires otherworldly attention to capital allocation, labor management, and regulatory compliance. With Tesla, Musk and his colleagues—it’s always important to remember this isn’t a one-man show, in good times and bad—delivered one of the great artisanal products of our day. Turning that into a global car company requires the types of skills that winging it simply won’t supply.

Digital reinvention is hard, and sometimes it goes horribly wrong. I highly recommend the investigative report about U.S. electronic health records in the new issue of Fortune by our Erika Fry and Kaiser Health News’s Fred Schulte. It shows how this failed digital reinvention became a matter of life and death.