Musk Is Said to Blindside Tesla Staff With Store Wind Down 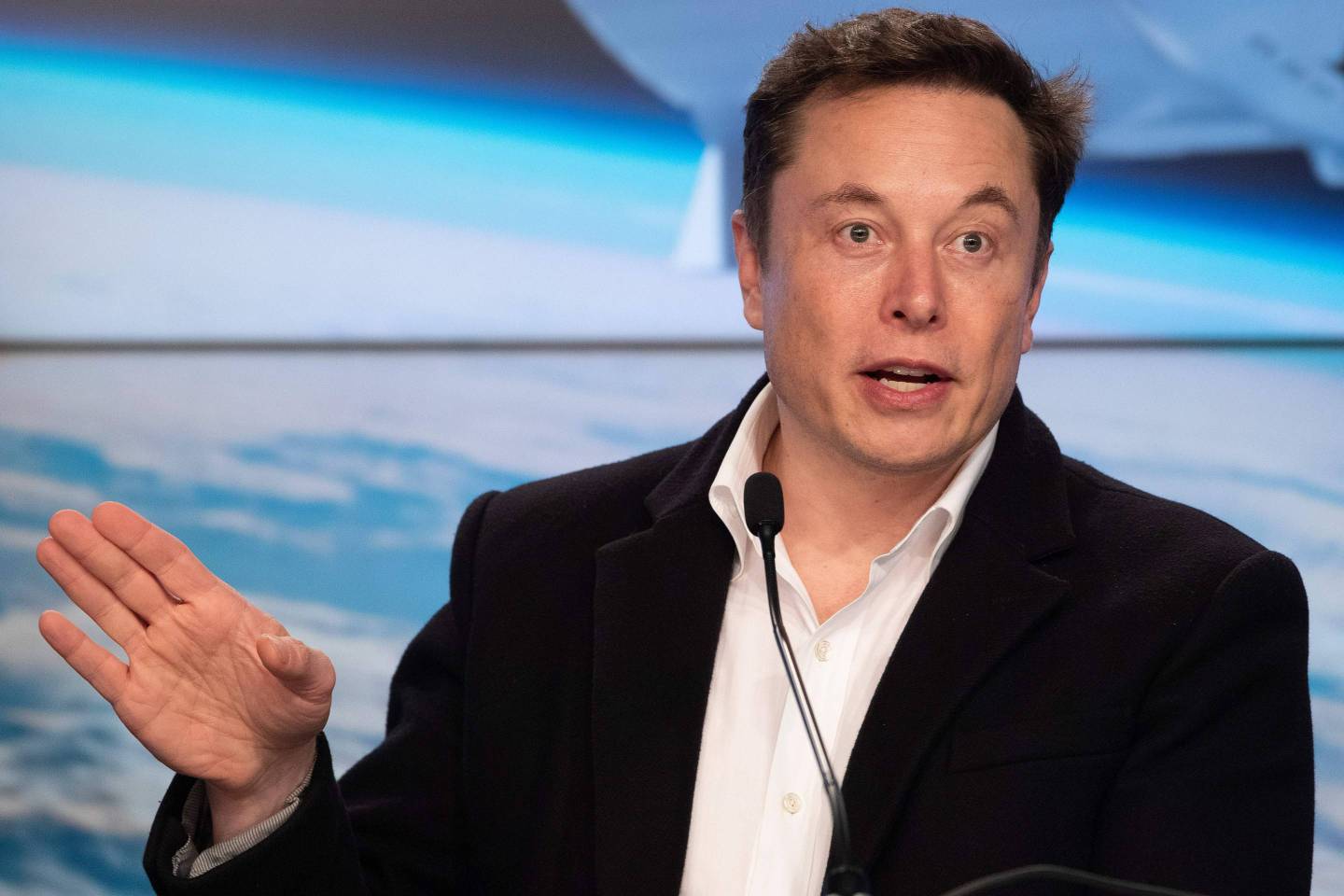 Tesla Inc. Chief Executive Officer Elon Musk caught many employees by surprise with his announcement last week that the electric-car maker would close most stores and shift to online-only sales, according to three people familiar with the matter.

Many sales personnel first found out about the decision when Tesla published a public blog post on Thursday afternoon, said the people, who asked not to be identified discussing sensitive matters. A Barclays analyst added to a chorus of concerns raised by some investors also caught off guard by the move by cutting his price target on the stock Tuesday.

Tesla declined to comment on the sales shift beyond Thursday’s blog post and an email Musk sent employees later that day. The stock has dropped as much as 16 percent since Thursday, shaving up to $8 billion from Tesla’s market capitalization. The shares pared declines after the company downplayed a customs issue that has held up Model 3 sedans at China ports, trading down 1.1 percent to $282.16 as of 2:20 p.m. in New York.

The abrupt move by Musk, 47, shocked Alex Chalekian, the founder and CEO of Lake Avenue Financial in Pasadena, California. The firm, which manages more than $150 million in client assets, sold all of the Tesla stock held for advisory clients on Friday.

“This was a total 180-degree turn,” Chalekian, who owns a black Tesla Model S, said in a phone interview Monday. “Tesla had been talking about expanding stores, and all of a sudden they are closing them. To me, this signals a huge financial concern and a possible cash-flow issue for Tesla.”

Until last week, Tesla’s store strategy seemed to be one of expansion. The Palo Alto, California-based company opened 27 new retail and service centers last quarter, boosting its total to 378 locations worldwide, according to its latest letter to shareholders. It was the most openings for a quarter since mid-2017.

“Our Tesla stores and galleries are highly visible, premium outlets in major metropolitan markets, some of which combine retail sales and service,” Tesla said in its 10-K filing. “Opening a service center in a new geographic area can increase demand. As a result, we have complemented our store strategy with sales facilities and personnel in service centers to more rapidly expand our retail footprint.”

Tesla has already closed several stores, including one at the International Market Place in Honolulu and another at the Gardens on El Paseo near Palm Springs, California. Calls to those stores now ring through to Tesla call centers in Las Vegas and Fremont, California.

“Much of the bull narrative has rested on Tesla being the next Apple, selling high-volume EVs at premium price point and at high gross margins, in part aided by a unique branded retail experience,” Brian Johnson, a Barclays analyst, wrote in a report Tuesday. That’s been undercut by the store closings, he said, cutting his price target to $192, from $210.

One of the key people involved in implementing the online sales strategy is Sanjay Shah, who has taken on additional responsibilities since his arrival from Amazon.com Inc. last summer, the people said. He joined Tesla as senior vice president of energy operations and continues to oversee that business.

“The bull narrative has not shifted to Tesla becoming the Amazon of automotive,” Barclays’ Johnson wrote. He disagrees, arguing it’s likelier that the company needs to replenish cash after paying off a $920 million convertible bond last week and contending with a weak start to the year selling cars in the U.S.

After the full value of U.S. federal tax credits expired at the end of 2018, Tesla has prioritized beginning deliveries of the Model 3 in China and Europe early this year.

The company said Tuesday that it’s working with China customs authorities on resuming clearance procedures that were disrupted due to misprinted labels on some of the sedans. Caixin reported earlier Tuesday the issue affected 1,600 cars, citing a notice from China’s General Administration of Customs.

Musk described the winding down of many stores as a cost-cutting move that enables Tesla to offer a long-promised $35,000 version of the Model 3 sedan, the automaker’s first mass-manufactured car. The company said it’s able to reduce prices of all its vehicles by an average of about 6 percent by shifting sales online and trimming other expenses.

In an email to employees sent roughly three hours after Tesla published its blog post on Thursday, Musk said that 78 percent of Model 3 orders were placed online last year, rather than in stores. He wrote that some jobs will be transitioned to other areas of the business and that “a small number of stores in high-traffic locations will remain as galleries, showcases and Tesla information centers.”

“We are not concerned,” Cathie Wood, the CEO of ARK Invest, a fund manager who remains bullish about Tesla, said Monday on Bloomberg Television. While the decision to close stores and go all-online was “abrupt,” she wasn’t as surprised as other investors.

“We got the sense something was up because he is still competing against other auto manufacturers who have their costs screwed down, but at some point, his pricing is going to drop below theirs,” Wood said.

But other investors said their misgivings about the sales strategy were compounded by more surprise tweets from the CEO about the introduction of a brand-new model.

Just days after saying the cheaper Model 3 was made available to order, Musk announced in a series of posts to his roughly 25 million followers that Tesla will unveil the Model Y crossover on March 14, followed by a truck later this year.

“The Model Y is probably going to eat into Model 3 sales,” he said. “With all of the stuff going on right now, I don’t know if people are going to race to put down a deposit on the Y in the way they did with the 3. But Tesla is using this to raise capital through customer deposits. I feel like Tesla is just buying time at this point.”