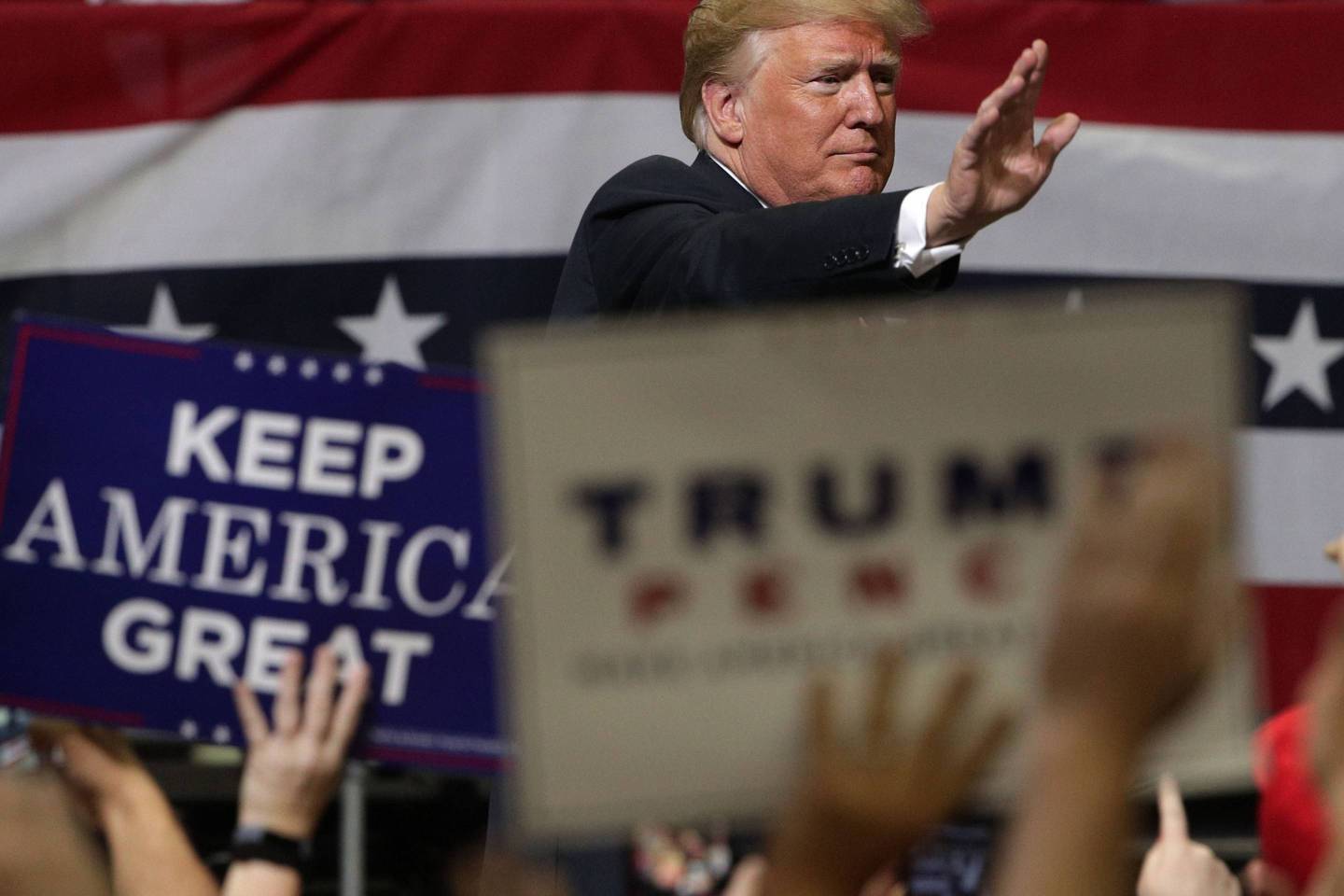 The Department of Justice is investigating the source of a $100,000 donation to President Donald Trump’s re-election committee, Trump Victory, made in December 2017.

The Wall Street Journal reports the donation was made in the name of Larry Davis, a U.S. citizen who owns an investment company called LNS Capital. The contribution follows Davis receiving money transfers totaling $1.5 million from Jho Low, a Malaysian businessman, who’s accused of embezzling billions of dollars from 1MDB, a Malaysian state fund.

The DOJ is therefore trying to determine whether Low’s money, in turn, financed Davis’ donation.

If Low’s money was in fact used for the donation, individuals involved could face repercussions. It is a federal offense for foreign individuals or companies to make direct or indirect contributions to U.S. politicians or fundraising committees—a rule in place to deter attempts at bribing politicians.

For its part, the Republican National Committee has denied any wrongdoing. RNC spokeswoman Cassie Smedile said, “Trump Victory does not accept contributions from corporations or foreign nationals in accordance with the law. We vehemently deny any wrongdoing on the part of the RNC or Trump Campaign.”

Low, who was indicted last year in the U.S. on three counts of conspiring to violate foreign anti-bribery laws and launder money, is already being investigated for his purported efforts to get the U.S. to drop its investigation. Additionally, according to the WSJ, Davis previously never had been a major political donor—and little is known about his company, LNS Capital. Davis’ wife and co-owner of LNS Capital, meanwhile, is reportedly a longtime political fundraiser with ties to Low.