How Mark Zuckerberg Wants to Have His Cake and Eat It, Too 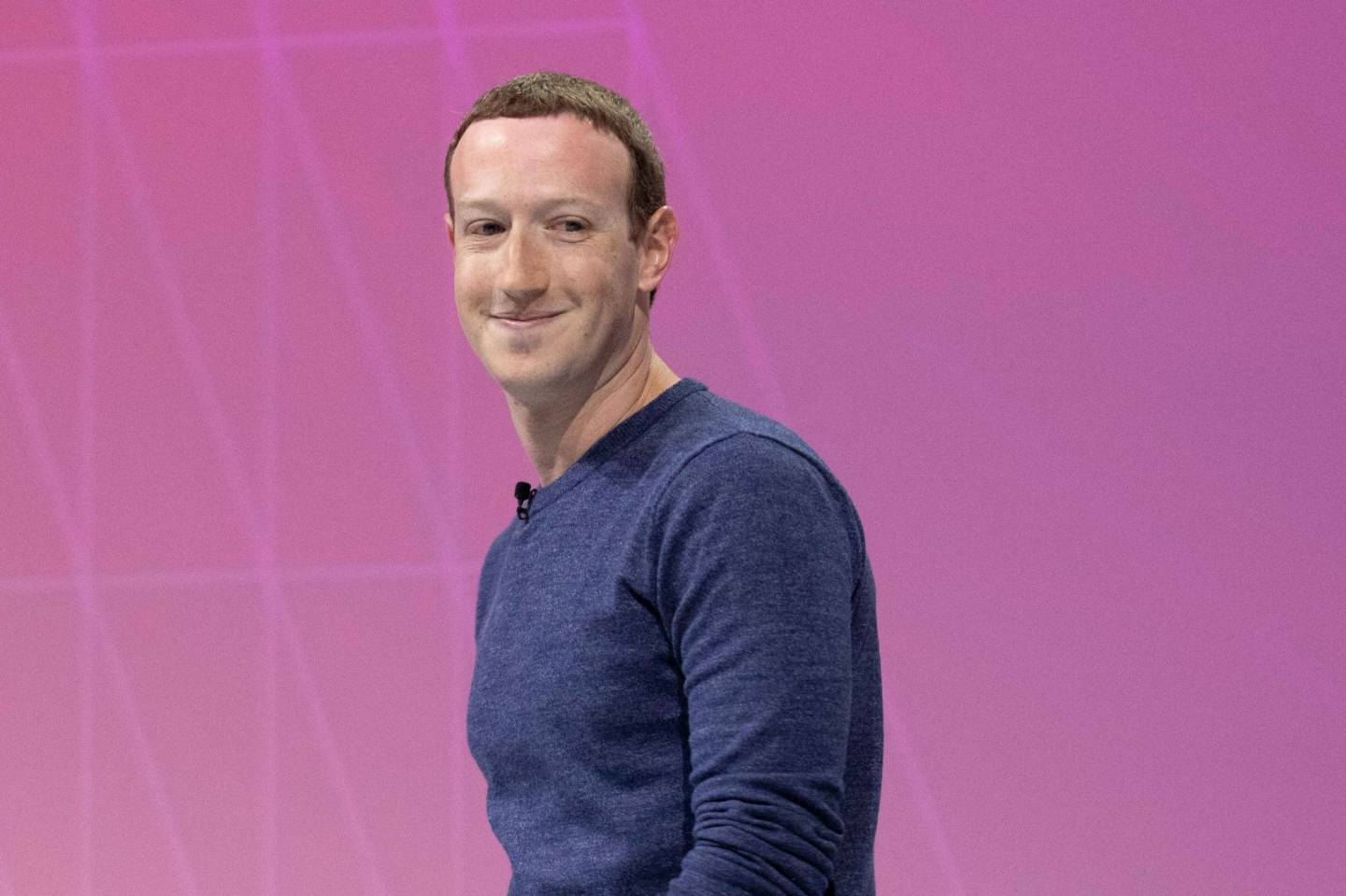 A full news cycle has gone by since Mark Zuckerberg’s pivot to encryption, and many questions remain. The most important of these can’t be answered soon: How will this affect Facebook’s bottom line?

It is tempting to see the 1.96% decline in the company’s stock price Thursday as some sort of commentary on the news, a signal that the market thinks Facebook is abandoning its evil-but-lucrative advertising business. That wouldn’t explain the 1.95% drop in Netflix shares or the 2.58% decline in Amazon. Neither company released paradigm-shifting news this week.

Moreover, if you take Mark Zuckerberg at his word—and in this case it makes sense to do so—Facebook isn’t forecasting any quick shift out of ads. In fact, I view Zuckerberg as trying to have his cake and eat it too. In other words, Facebook hopes to keep making billions off its namesake platform and add new business models to its encrypted communications and messaging services, namely payments and e-commerce, which is WeChat’s model in China.

Writing Thursday in CEO Daily, Alan Murray smartly compared Zuckerberg’s privacy manifesto to ExxonMobil getting out of fossil fuels. That’s a clever observation, but not precisely the one I’d choose. To me, it’s more like when BP said it was going hard into “green” or other alternative energy products—without abandoning its oil business. BP’s efforts never amount to much compared with the petroleum business, still its main line. But Zuckerberg and his company are truly gifted at digital product development and have shown once before the ability to undertake a major product-oriented strategic shift, from desktop to mobile. More, with Whatsapp and Facebook Messenger, they have the building blocks for the new products, just as the Facebook user base and functionality were the building blocks for the re-skinning of Facebook.com in a PC environment to an app for mobile.

Venture capitalist Fred Wilson had a similar but different take, that Zuckerberg’s epiphany reminded him of Bill Gates’s long-ago awakening about the Internet. Microsoft (MSFT) never delivered on that vision, a bad omen for Facebook (FB).

***
Consulting giant McKinsey & Co. has been under attack of late. I interviewed its global managing partner, Kevin Sneader, the other day as he wanted to address the criticism. He disclosed a few choice nuggets about the secretive firm, including that its feared cost-cutting practice is a diminishing part of its business. (That assertion will come as cold comfort to employees dismissed from their jobs in the wake of a McKinsey “engagement.”) Sneader also released a letter to McKinsey’s U.S. employees discussing similar topics. “We cannot return to a time when we were in the background and unobserved,” he wrote, even as he reminded colleagues of McKinsey’s historically secretive ways. “Those days have gone. Indeed, I have little doubt that scrutiny—fair and unfair—will continue. It is the price we pay for being ‘in the arena’ and working on what matters.”

It is also the price McKinsey pays for doing business with unsavory characters, for being duplicitous in its dealings in bankruptcy court, and for being known as the consultants that CEOs hire when they don’t know what to do themselves.

My interview with Sneader is here; his internal letter is here. (Full disclosure: McKinsey is a Fortune partner and sponsors some of our events.)