Tech Designers Have a ‘Moral Obligation’ to Help the Environment, But They’re Not 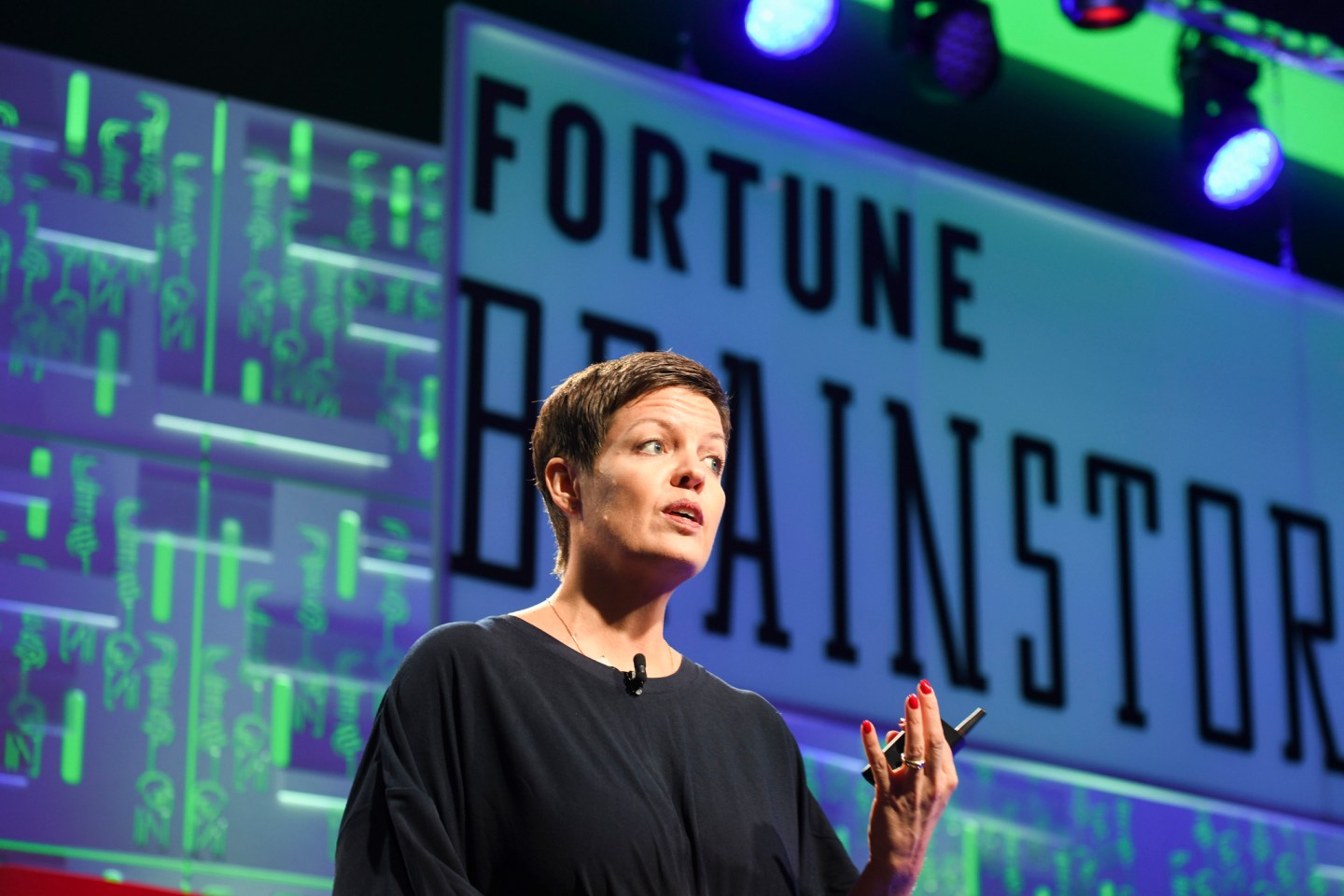 Helle Søholt, founding partner and CEO of Gehl, at the 2019 Fortune Brainstorm Design conference in Singapore.
Stefen Chow for Fortune

Greetings from Singapore, where we’ve just concluded Brainstorm Design. A central premise of this gathering, now in its second year, is that design has extraordinary power. In our increasingly digitized, globalized modern economy, designers, with their heightened ability to “empathize” with customers and fashion products that surprise and delight, have moved from the periphery of large organizations to positions of great authority. At Fortune 500 companies, disruptive startups and government agencies alike, designers now hold sway over crucial decisions about strategy, structure and culture.

And yet, threaded through many of this week’s fascinating presentations and conversations about design was a conundrum I’ll call “The Spiderman Question” because it evokes the admonition often attributed to Peter Parker’s Uncle Ben: “With great power comes great responsibility.”

Tony Fadell, the celebrated creator of the iPod and iPhone and founder of Nest, argued yesterday that designers have many moral obligations, including to stop creating products that harm the environment. He called out Amazon for “greenwashing”—pretending to care about protecting the environment without doing anything about it. Satoru Matsuzaki, president of the parent company that owns Muji, said the Japanese retailer not only refuses to sell products that harm the environment but refuses to sell products it considered “inessential.” Studio Formafantasma co-founder Simone Farresin offered a plug for design as aid to recycling.

Margaret Gould Stewart, vice president of product design at Facebook (FB), shared a framework of “four quadrants of design responsibility” for navigating designers’ duties to individuals and society. “Design is this incredibly powerful persuasion tool,” she said. “There is no such thing as neutral design.”

John Cary, author of Design for Good, previewed “The Designer’s Pledge,” a 10-point ethical manifesto drafted by a coalition of leading designers and design-driven companies including Airbnb, Apple (AAPL) , Google (GOOGL), IBM (IBM), and IDEO. Among the pledge’s injunctions: “Create value while safeguarding against harm.”

And yet IDEO CEO Tim Brown, one of the pledge’s signatories, warned that designers must go beyond the promise of the physicians’ Hippocratic Oath to “do no harm” because they are also obligated to take risks. The solution, he argued, was to constantly step back, reflect and reassess—and when necessary, re-design. Still, many participants expressed discomfort with the idea that designers should style themselves as Chief Morality Officers. To do so, some warned, was arrogant, and would only set designers up as the fall guys for ethical choices that should involve all executives with decision-making powers.