Womenomics Is Flipping the Script on Men in Japan 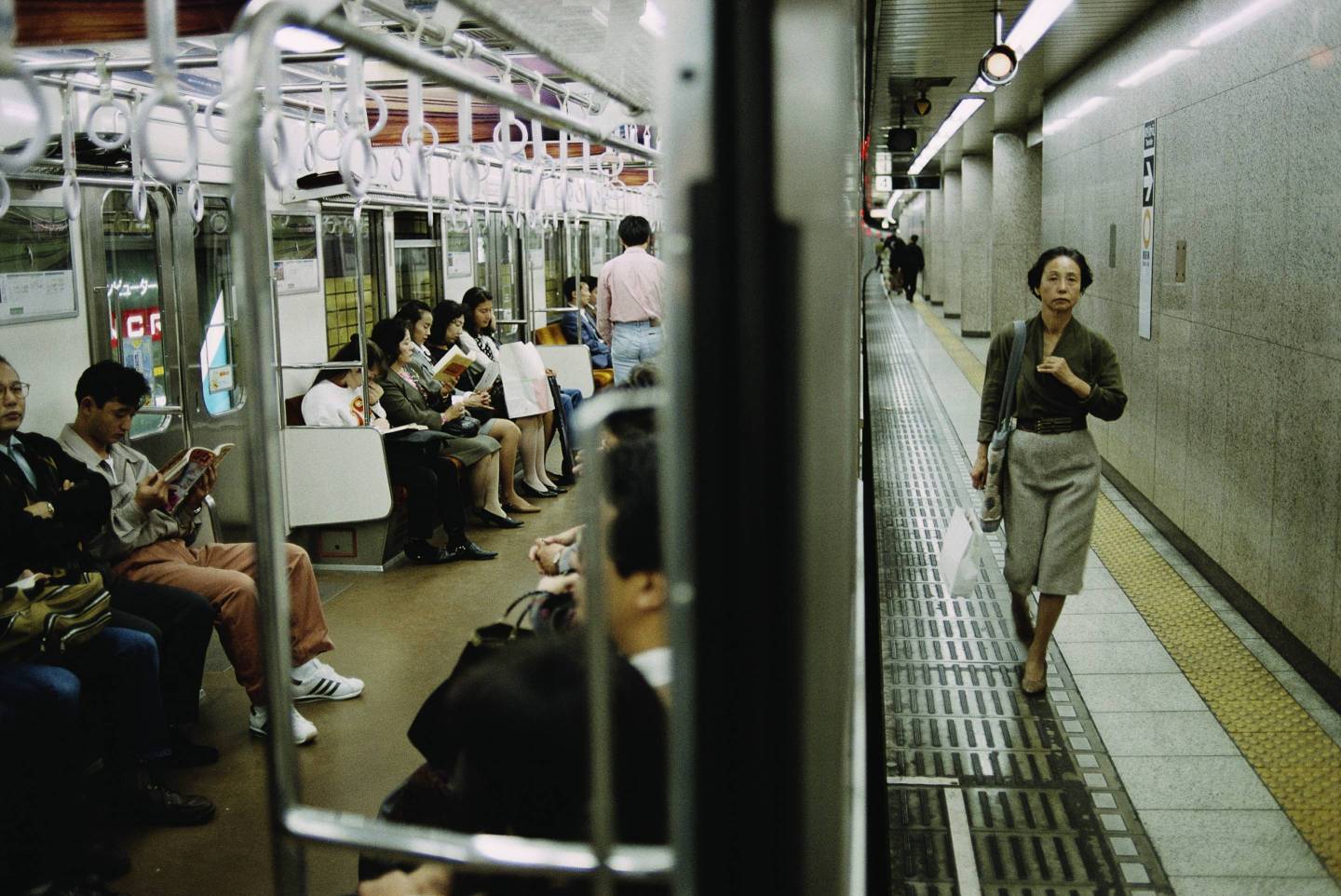 Womenomics, a concept first articulated by Kathy Matsui, vice chair of Goldman Sachs Japan, seeks to boost gross domestic product by encouraging women’s labor force participation and reducing pay disparity. Womenomics is unique in that it not only seeks to address the barriers to women’s economic empowerment and create more opportunities for women, but it also challenges entrenched gender stereotypes and male attitudes towards child care.

And the effort has worked—to an extent. Though Japanese women’s labor force participation has increased, women are overrepresented in part-time work—with lower pay, worse benefits, and limited career prospects. Japan must not only increase the number of women in the formal labor force, but also ensure that women are able to participate on equal terms. To accomplish this and to benefit fully from women’s economic participation, Japan will have to accelerate its efforts to dismantle legal barriers and harmful gender stereotypes.

Legal equality is a critical first step to closing the gap between women and men in the economy. Recognizing this, Japan’s government passed legislation to expand parental leave and eliminate a tax deduction for dependent spouses. Abe has also honed in on the need for child care by increasing access to daycare and providing free and affordable child care for low-income families. As the Organization for Economic Co-operation and Development (OECD) has documented, access to affordable and quality child care not only raises family income by helping both parents work, but also has a positive impact on children’s cognitive and social development. For instance, quality child care and early education help in the development of social skills, according to a study by the World Bank. Another study by the RAND Corporation also shows that early childhood education increases an individual’s earnings later in life. Thus, the Japanese government’s recent efforts will benefit children, parents, and the economy.

Despite these positive steps, numerous legal barriers remain. There are laws on the books that allow creditors to discriminate on the basis of sex, gender, and marital status, and Japan lags far behind on legislation to prevent workplace sexual harassment. In order to continue to build on the success of womenomics, Japan must tackle the legal barriers that are still holding women back. To start with, the government should mandate equal pay and paid paternity leave, make payments for child care tax-deductible, and guarantee that women who take maternity leave can return to an equivalent position.

The other side of the equation: incentivizing men

Legal reform is not the only arena where change is needed. The most radical step Japan has taken toward closing its workforce gender gap is the government’s attempt to reframe gender roles—including traditional notions of femininity and masculinity—so as to promote women’s labor force participation. Traditional Japanese attitudes view masculinity as an “utter commitment to one’s work.” This commitment often supersedes familial responsibilities with the result being that child care and household responsibilities fall largely to women. On average, married Japanese women with children spend nearly five hours per day on housework; their husbands spend 46 minutes. It is not surprising then that under half of Japanese women quit their jobs after having their first child. Those who do return to work are often sidelined. In an interview with Bloomberg Business, Tsukiko Tsukahara, president of Kaleidist K.K., a research and consulting firm based in Japan, explained that mothers returning to work aren’t supported and “are made to think that their career path is now a mommy track.” This robs women of the opportunity to pursue their career ambitions and Japan’s economy of their talents.

In an effort to address this imbalance, Japan’s government is seeking to reframe masculinity as taking an active role in child care and household responsibilities. In 2010, Japan’s Ministry of Health, Labor, and Welfare launched the Ikumen Project: “Ikumen” is a combination of the words ikuji (child care) and ikemen (hunk). As part of the project, the government produced a “Work-life Balance Handbook,” offered child care workshops for fathers, and ran ad campaigns featuring actors in Superman costumes with the word “Ikumen” emblazoned on their chests.

Through these efforts, Japan has seen progress. From 2012 to 2017, the percentage of men taking available parental leave rose from 1.9 to 7%. The Ikumen trope has made its way into movies, and companies have started to market baby and children’s products toward fathers.

Making womenomics work for Japan and beyond

In the coming years, Japan’s economic success will largely hinge on its ability to ensure that women have equal access to and opportunity in the workplace. Encouraging women’s labor force participation and empowering families to strike a healthy work-life balance will help Japan overcome its labor shortage and dual demographic challenge of an aging population and low birth rate. Womenomics has already resulted in progress.

The time is now for Japan to double-down on this strategy—and the world would do well to learn from its example. Though it may take years to dismantle legal barriers and shift gender stereotypes, the effort will be well worth it: A study by the McKinsey Global Institute shows that achieving gender parity in the workforce could add a $28 trillion to the global economy. Empowering women isn’t only the right thing to do, it’s the smart thing to do.