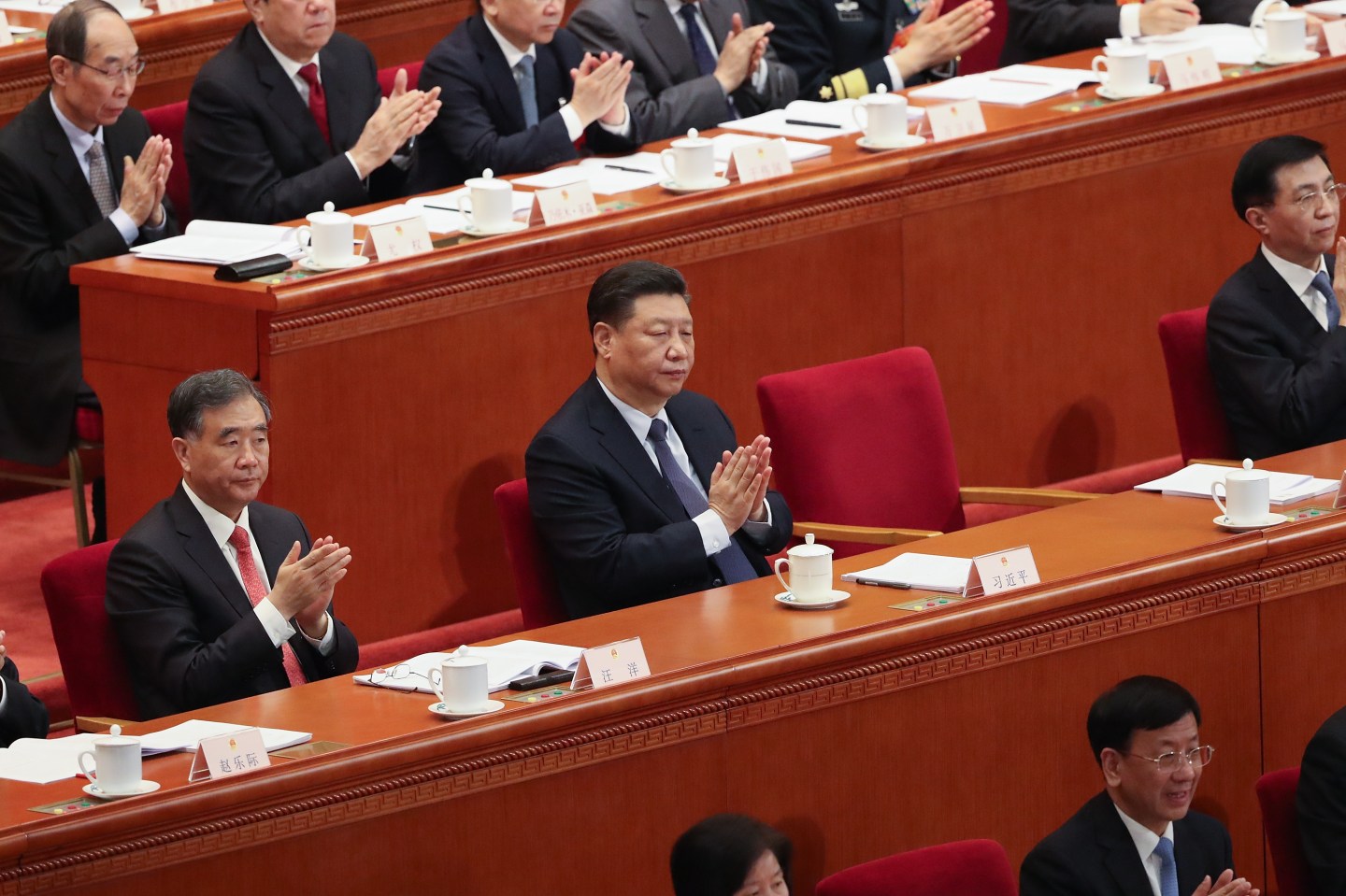 “It’s been a great decade” for design in business, IDEO CEO Tim Brown told the group that gathered today at Fortune’s Brainstorm Design in Singapore. Only a decade and a half ago, he said, “there was no discussion of design at business schools anywhere in the world.” Today, it has become a standard part of the business curriculum.

But Brown says design is still rare in the C-suite. He cited ex-Pepsi CEO Indra Nooyi and Ford CEO Jim Hackett as exceptions, but said most companies are still in a gradual process of change.

Why does it matter? Because “we are at this moment where there is almost no societal institution that doesn’t need redesign.”

McKinsey’s Ben Sheppard followed Brown with research showing the business value of design. In a study of 300 companies over five years, McKinsey found that the quarter of companies that elevated design in their decision making had 56% higher return to shareholders.

– They analyzed design with the same rigor that they analyzed cost and revenue;
– They treated design, not as a separate department, but as a capability across departments.
– Design was not just a phase of product development, but a continuing process of iteration.
– Design involved not just product, but also services and digital capabilities, to provide increased value to customers.

You can read more about Brainstorm Design here. Other news below.

China's economic growth target this year is down from last year's 6.5% (the actual growth figure was 6.6%) to a more modest 6-6.5%. That's the lowest target in almost three decades. Premier Li Keqiang: "Downward pressure on the Chinese economy continues to increase, growth in consumption is slowing, and growth in effective investment lacks momentum. The real economy faces many difficulties." Guardian

A Tokyo court has granted bail to former Nissan chair Carlos Ghosn, set at a billion yen ($9 million). However, that's not to say Ghosn will definitely be leaving his cell. Prosecutors, who almost always get their way in Japan, have appealed the decision, and if they levy a new charge against Ghosn, he can automatically be held for up to 22 days. Ghosn's family says they will appeal to the United Nations Human Rights Council over his lengthy detention. Al Jazeera

Privately-held Purdue Pharma may file for bankruptcy in order to limit its liability from opioid-epidemic-related lawsuits. The OxyContin manufacturer is facing around 1,600 suits from cities, counties and states that claim Purdue and others fueled overdoses by getting people hooked on opioids. Purdue denies the allegations. Wall Street Journal

The U.S. wants to end preferential trade terms with India and Turkey. In the former case, President Trump is annoyed about India's tariffs. In the latter, Turkey is apparently so well developed that it no longer qualifies for inclusion in the Generalized System of Preferences program—a scheme that dating back to the 1970s that aims to support developing economies by giving them preferential trade terms such as tariff-free exports to the U.S. BBC

Attorney General William Barr has decided not to recuse himself from oversight of Special Counsel Robert Mueller's investigation, on the advice of ethics officials. Last year, Barr criticized Mueller for probing President Trump's firing of former FBI Director James Comey as an obstruction-of-justice matter. During his confirmation hearing, he refused to say whether or not he would recuse himself from the matter. Bloomberg

TripAdvisor is back in the spotlight over sexual assaults at the hotels and resorts it promotes—an issue that last hit the headlines in late 2017. Again, the service is being slammed over the way it handles complaints by women who say they were raped. In one case, a victim was told to leave a first-person review detailing her rape. Guardian

Volkswagen used to be a laggard on the electrification front, but now it's so all-in that CEO Herbert Diess is predicting his company has the best chance of success in the market. "This period of the next five to ten years will be very tough for all our competitors," he said. "We think we have the best story…I think we're on the right way and I think once the market understands our story the share price will go up." CNBC

The FBI and Canada's Mounties are reportedly investigating the implosion of cryptocurrency exchange Quadriga—the one where the founder apparently died and all the funds became inaccessible. Rival exchange Kraken told Fortune that the missing $136 million may have been transferred elsewhere. Fortune