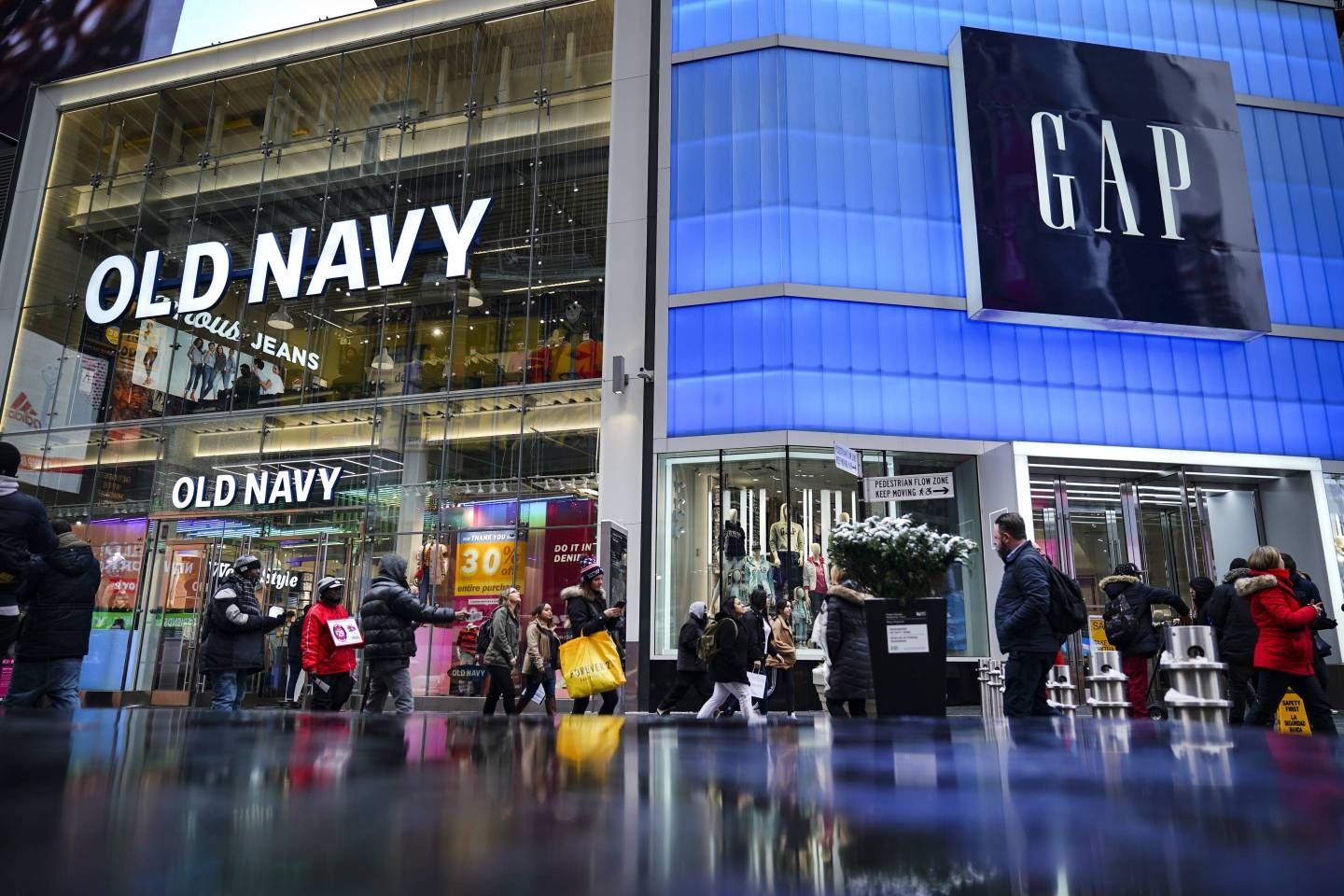 Pedestrians walk past Old Navy and GAP stores in Times Square on Friday in New York City. On Thursday, Gap Inc. announced plans to separate into two publicly traded companies, spinning off Old Navy into a separate firm as it closes about 230 Gap stores over the next two years. According to Gap Inc., Old Navy will become its own company, and the other company, which has not been named yet, will consist of the Gap brand, Athleta, Banana Republic, Intermix and Hill City. Drew Angerer Getty Images
Drew Angerer—Getty Images

Gap Inc.’s decision to split into two businesses is boosting the fortune of the retailer’s founding family.

Doris Fisher, who started the Gap with her late husband Donald Fisher, and sons William, Robert, and John own about 43 percent of the San Francisco-based firm through a series of trusts and limited-liability companies. Their stake in the company is now worth about $4.9 billion.

Gap said Thursday it plans to separate its Old Navy business into a stand-alone company while retaining its Athleta and Banana Republic brands. The move sent the stock soaring 19 percent to $30.25 at 10:55 a.m. in New York. That lifted the family’s fortune by $786 million to at least $8.9 billion, according to the Bloomberg Billionaires Index.

The family has a range of assets outside of Gap. John Fisher also owns the Oakland Athletics baseball team and is an investor in Major League Soccer’s San Jose Earthquakes, while Doris has a collection of more than 1,000 works of contemporary art. The family is the country’s 26th largest landowner, with about 440,000 acres of California timberland, according to the Land Report.

Last year, the company paid more than $100 million in dividends on shares owned or controlled by the family members, according to data compiled by Bloomberg.

Shareholders can expect to receive proportional stakes in each of the new businesses, the firm said Thursday. It wasn’t clear if the Fishers, who currently holds three of 13 seats on the Gap’s board, will keep the same number of spots at both Old Navy and the new firm, which hasn’t yet been named.

A Gap spokeswoman said each company will have a dedicated board made up of directors that will reflect the needs of each business. She said it’s early in the process and board composition for the two entities hasn’t been determined.