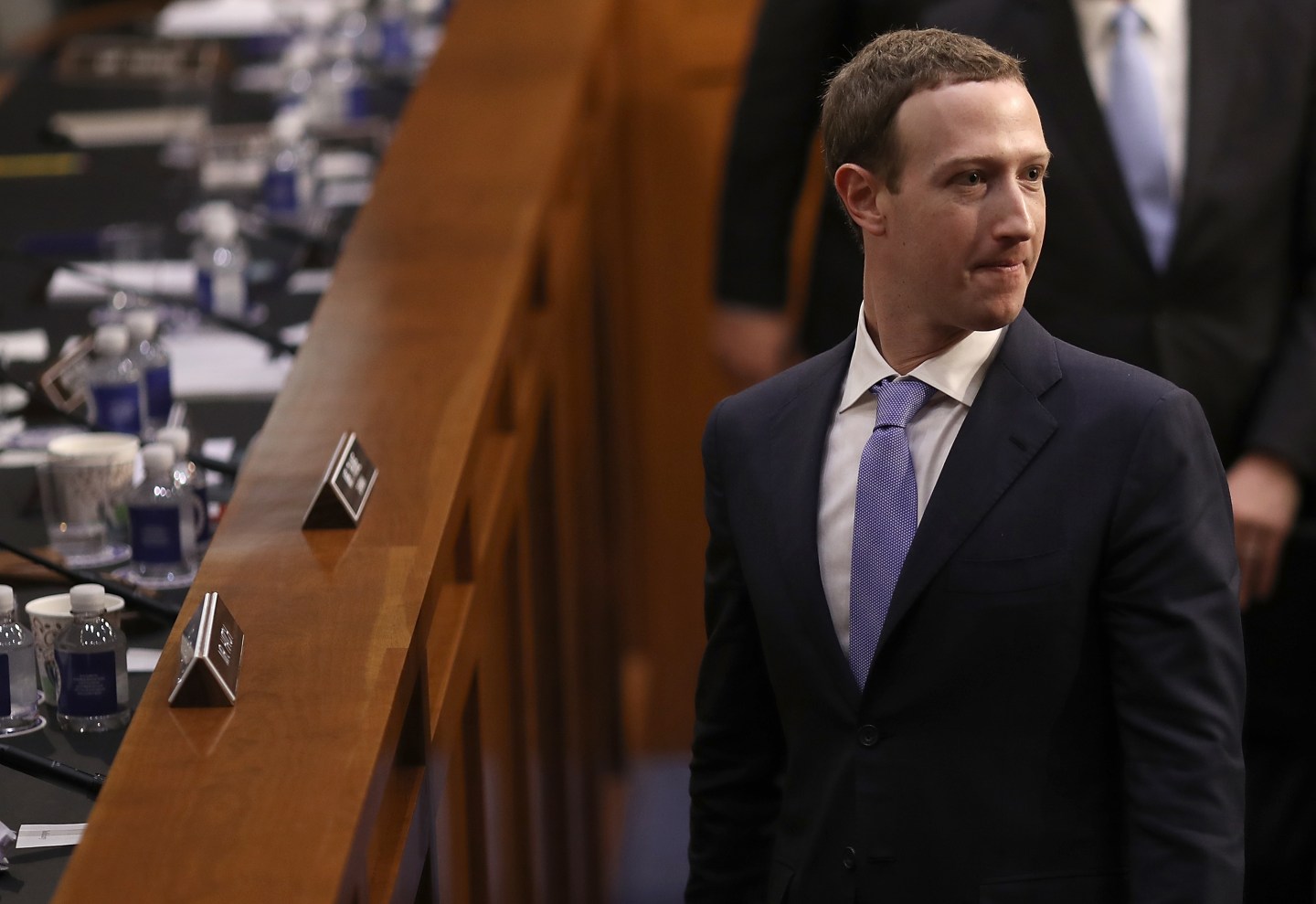 I’m going to end the week where I started, noting the tightening regulatory noose around the necks of the tech behemoths. They’ve built trillions of dollars of value in the past decade or so, more or less unencumbered by the type of scrutiny applied to other industries that reach deeply into our society’s fabric. No longer.

Already, there’s a growing sense that Democrats and Republicans could come together on privacy legislation, if for no other reason than out of concern that a hastily written law in California that takes effect in 2020 needs to be pre-empted, legislative jargon for passing a bill that subordinates state law to federal statute.

Then this week the Federal Trade Commission said it would form a task force to study anti-competitiveness in the tech industry. The agency, which consumer advocates feel has gone easy on the tech industry, said it will assign 17 staff attorneys to the project, a seemingly impressive commitment. “This is a long-overdue step by the commission, which has failed to stay abreast of developments in the digital economy on both the consumer protection and competition fronts,” said Sen. Mark Warner, the Virginia Democrat who is a leading light on regulating Big Tech, in a statement. “Often in D.C. the use of ‘task forces’ serve as punts, but I hope in this instance the chairman is serious about shining a light on – and ultimately cleaning up – the dark underbelly of the digital economy.”

On Thursday The Wall Street Journal reported that a New York state regulator is looking into Facebook’s data-collection methods in response to a Journal investigation. Its article has a good roundup of similar investigations around the world.

The regulatory initiatives are having real consequences, intended and otherwise. This wonky but informative BusinessWeek article, for example, explains how Oracle’s expensively acquired ad-targeting business has faltered in part because partners who weren’t able to comply with Europe’s General Data Protection Regulation stopped sharing data with Oracle. As I’ve noted before, Fortune’s newsletters no longer transmit to European email addresses because former owner Meredith decided not to invest in complying with GDPR to support a niche and soon-to-be-sold part of its business.

It’s a tough time to operate a tech (or publishing) company. It’s a very good time to be a lawyer or lobbyist—around the globe.