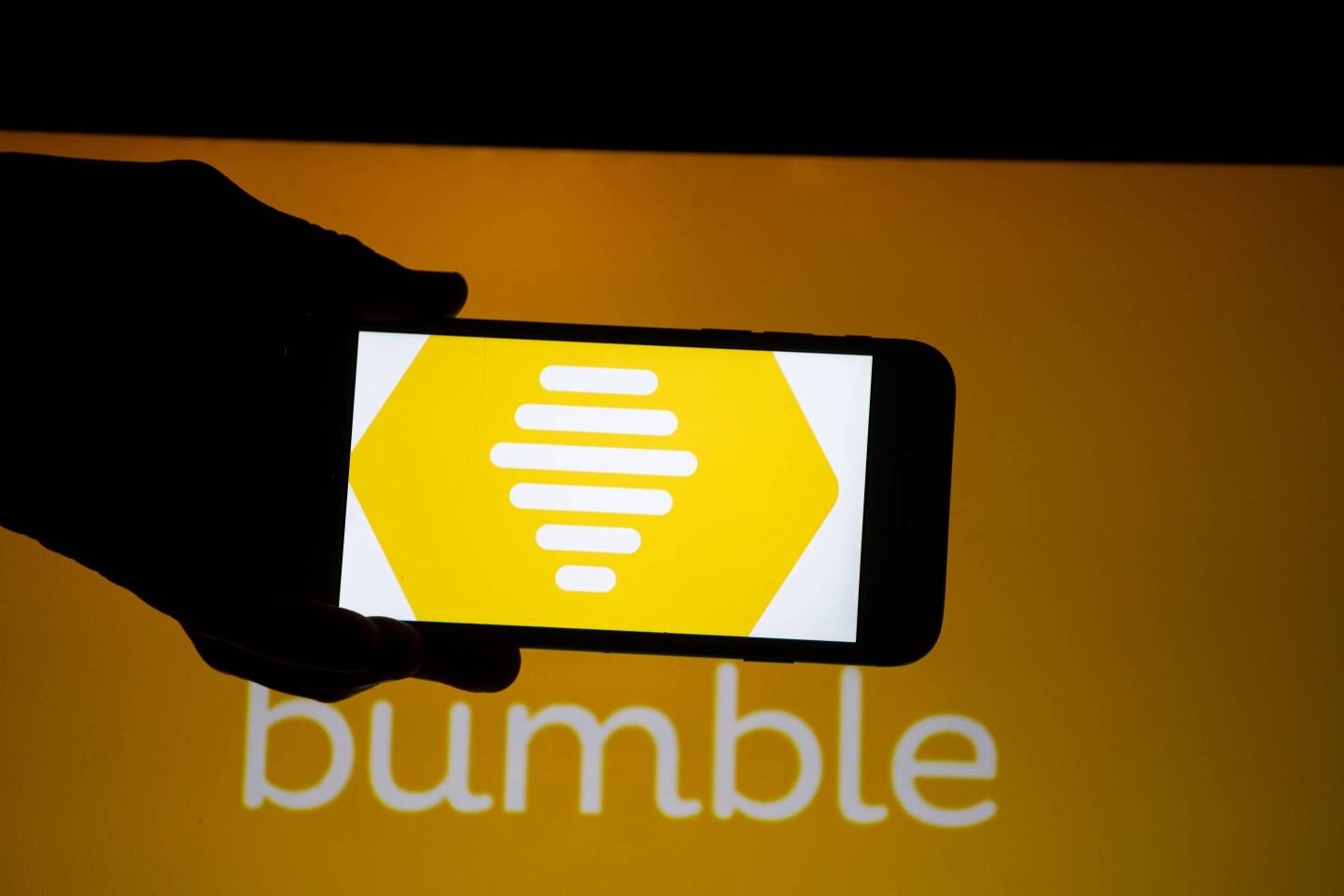 To help reduce the gender gap in boardrooms, courtrooms, writing rooms, and a plethora of other female-unfriendly workplaces, Bumble rolled out a new networking feature Thursday for which men need not apply.

“To help women foster the kind of community they report they’re missing at work, we’re introducing Women in Bizz,” explained a Bumble blog. “Through this new feature, available now in Bumble Bizz, women have the option to limit their professional networking exclusively to other women.”

Bumble might be most famous for being a female-empowering dating app that makes women send their matches the first message (saving them from an onslaught of eggplant emojis or worse), but it expanded to become a platonic friendship creator (Bumble BFF) and then realized that there was another leg that they needed to address: careers and networking.

“That was unbelievable,” Wolfe told Fast Company. “[Users]were being explicit in their bios saying, ‘I’m married, just moved to Chicago with my husband, or with my wife, and I’m looking for new connections.”

Bumble Bizz launched in 2017 to promote job seeking, mentoring, and networking. But stipulating that women make the first move on Bumble Bizz was just the first step in the company’s attempt to decrease the gender gap that exists in too many industries to count.

According to Lean In and McKinsey’s 2018 women in the workplace study, one in five women often finds themselves to be the only woman in business meetings and other workplace situations. And that increases to 40% when polling women in senior-level positions.

“Representation is critically important for women, especially in traditionally male-dominated industries,” CEO Whitney Wolfe Herd CNBC. “We’re helping women connect with other women to show them what’s possible and give them resources as they build their careers.”

Last year I birthed a whole damn film thanks to the Female Film Force! And it’s back for a second year running following last years success 🙌🏾
Women the industry needs us!

These initiatives are taken place as Bumble braces itself for a potential IPO.

“We’re now in very deep discussions with banks,” Andrey Andreev, the majority shareholder of Bumble owner Rimberg International Corp, told Bloomberg in October. “The listing would be on the Nasdaq. It’s been in the air for ages, but the serious consideration has happened only recently—in the past month.”

Bumble has also recently signed on Serena Williams as a global advisor and Priyanka Chopra as an investor and advisor to help the app’s fall launch in India.