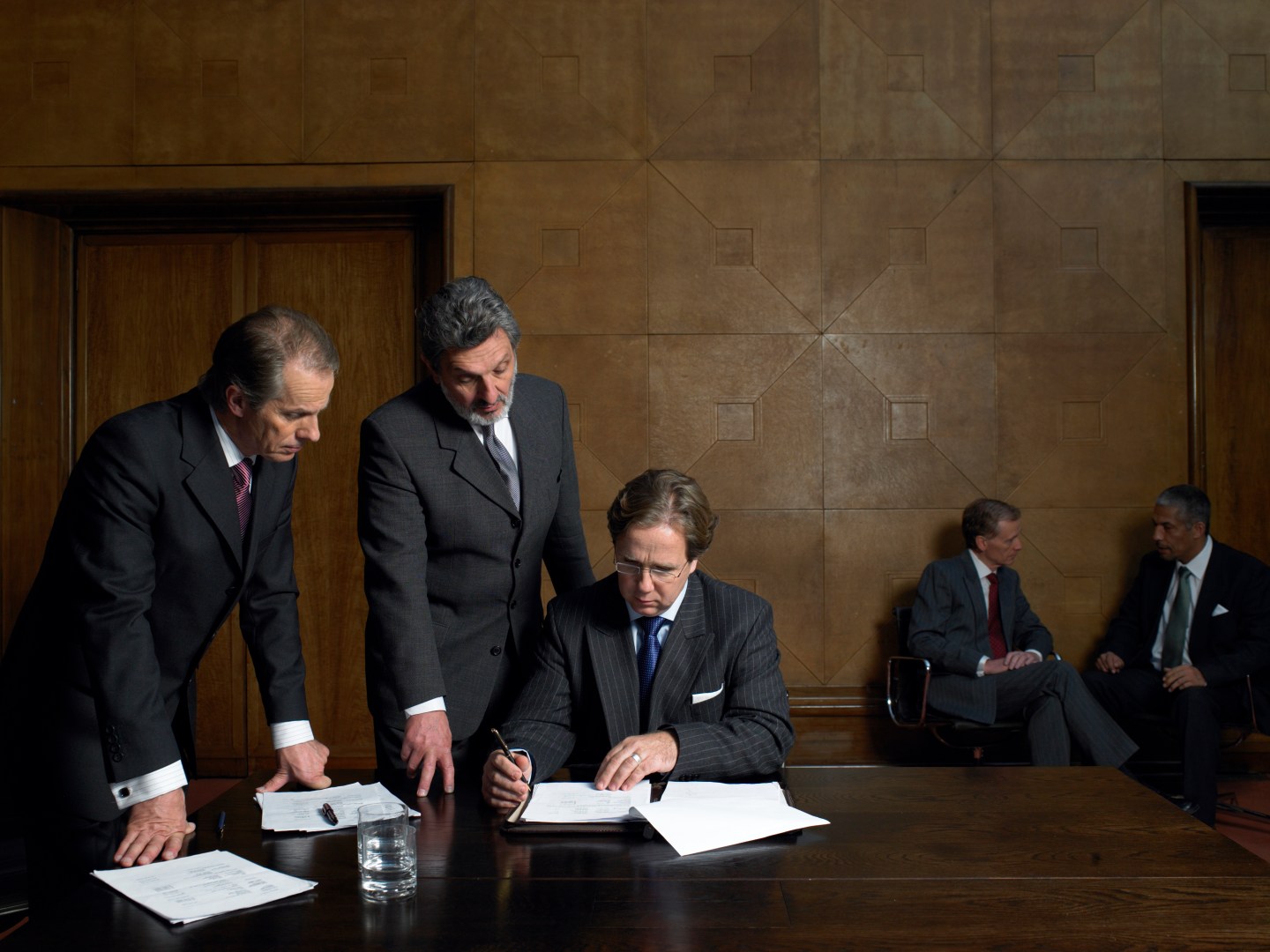 The MPW Insiders Network is an online community where the biggest names in business and beyond answer timely career and leadership questions. Today’s answer for, “How do you deal with favoritism at the office?” is written by Coco Brown, founder and CEO of Athena Alliance.

One of my prized memories from elementary school is how great it felt when the teacher picked me to take her erasers outside at the end of the day to knock off the chalk dust. To be free of the classroom for a few minutes, cloaked in the teacher’s trust and a thin layer of white powder—it always made me proud. This responsibility only fell to me a few times, though. There was another girl in the class—clearly the teacher’s favorite—who went home far more often with bits of chalk in her hair.

Classroom favoritism like this is disappointing, but when that phenomenon grows up, the word “favoritism” doesn’t quite do it justice, especially when it plays out not as a random instance of preference but as a systemic, in-group bias that keeps the top roles in organizations out of reach for entire groups of qualified people. This is the case among too many corporate boards, where those who already have a seat at the table are far more likely to invite favorite members of their own networks to fill any spaces that open up beside them. And these networks are often comprised exclusively of people like them.

Often, those who sit on boards—mostly white men—don’t recognize the favoritism inherent in their choices of other white men to join them in corporate leadership roles. When they comb their networks for people they can put forward (which is how 87% of board seats are filled), they find few women executives in their own circles. This is why so many leaders claim the lack of gender parity in their C-suites and on their boards is due to a lack of qualified women in the pipeline. But the dearth of women at the top is not a pipeline problem; it’s a who-you-know problem.

Favoritism at work hurts affected individuals, but in-group bias damages the business. Studies conducted by Morgan Stanley and the Peterson Institute for International Economics found that gender parity in boardrooms and at the C-level leads to higher returns. Another McKinsey study shows even greater bottom line benefits when diversity is prevalent at all levels of the organization. If CEOs and boards really want to see the dividends from sustained diversity throughout their organization, they must make change at the top a key business initiative.

Many companies and their male leaders see these findings and recognize that equity at the board level is good for business. Unfortunately, few men in leadership see themselves as the ones who can make it happen. They suffer from the bystander effect—they don’t act because they believe someone else will. At the rate we are moving, adding about 1% of new women board members per year, corporate America will not see gender parity in its highest roles for at least another three decades. This glacial pace is not acceptable.

Eighty-two percent of public company board seats are held by men (far fewer in private companies), and they must take the lead in advocating for more diversity—including women and people of color—at the board table. This will require looking outside of the personal networks they know. These outside networks do exist, and they include groups whose missions are making key connections to help women get on boards and ensure they excel as directors.

The word “favoritism” connotes a small slight, a problem akin to losing out to the teacher’s pet in grade school. The favoritism that keeps the boardroom closed to women, however, is far more serious. It’s also solvable. When those in power push for equity, they’ll change the balance of boardroom diversity for the better.