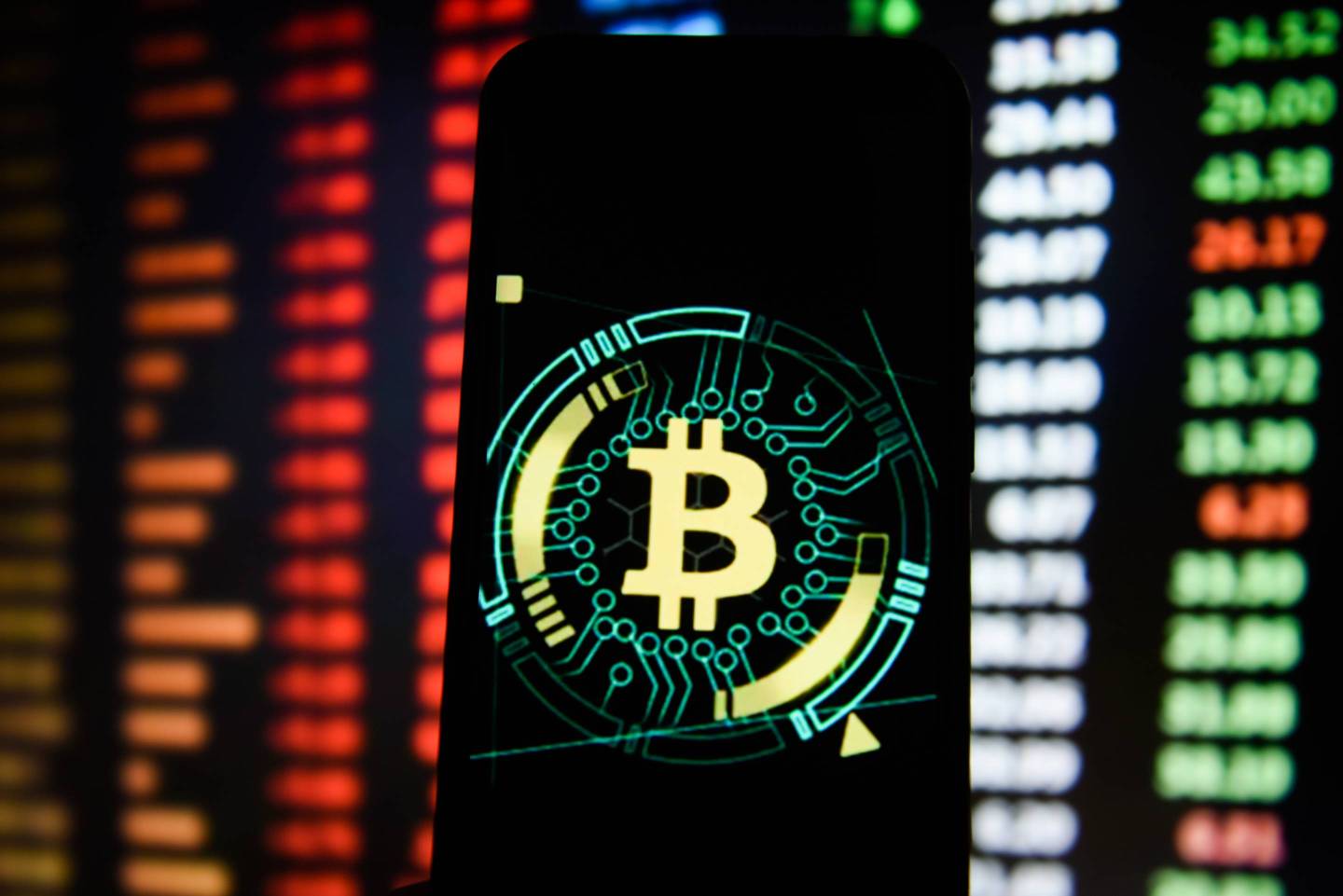 While digital currency enthusiasts should take heart in Bitcoin’s first monthly increase since July, the outlook for the original cryptocurrency remains cloudy.

Bitcoin gained 11 percent in February, the largest increase since it rallied 30 percent seven months ago when it changed hands at around $7,690. It closed at about $3,800 Thursday in New York. Bitcoin helped to push the broader market higher, with the Bloomberg Galaxy Crypto Index increasing 16 percent in February, also the first positive month since July.

“After six months in the red, it’s great to finally close one in the green,” Mati Greenspan, senior market analyst at eToro in Tel Aviv, said in an email. “What I’ve been watching lately are the number of transactions on the Bitcoin blockchain and the total volumes across crypto exchanges, both of which are holding at their highest levels in more than a year.”

Some technical measures followed by traders to forecast price changes would suggest otherwise. Based on the GTI Global Strength Indicator, a measure of upward and downward movements of successive closing prices, Bitcoin is in overbought territory.

In addition, the magenta tail in the chart below signals a downtrend forming, which could take the coin to new lows after it failed to sustain $4,000 for the third consecutive month.

For the bulls, the negative technical gauges may not matter.

“Even though we’re still officially in a bear market there is plenty of cause for optimism,” Greenspan wrote.