Amazon May Launch a New Chain of Grocery Stores 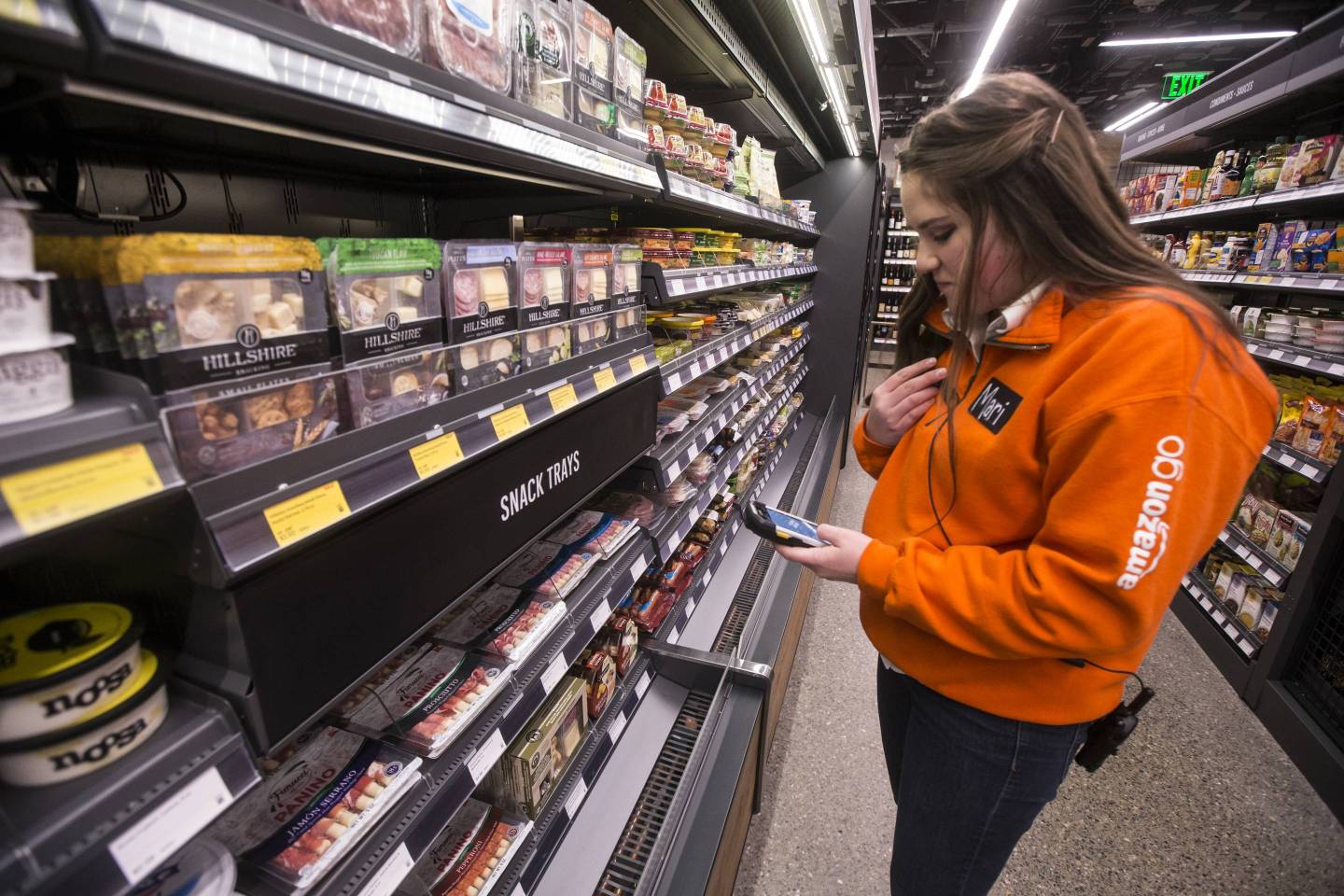 Amazon is reportedly looking into launching a new grocery store business, one that would be distinctively different from its Whole Foods unit.

The stores are expected to be opened in major cities in the United States, with the first launching in Los Angeles before the end of the year, The Wall Street Journal reports. Leases have also reportedly been signed for two additional locations that would launch next year and the company is considering purchasing regional grocery chains that currently operate around a dozen stores.

The new grocery store, which may or may not operate under the Amazon name, would be able to carry a much wider variety of products that are sold at Whole Foods. Whole Foods stores require items that do not contain artificial colors, flavors, preservatives, and sweeteners, which prohibits a number of traditional grocery items from being sold in the stores.

Amazon has recently started rolling out Amazon Go stores across the country. The cashless stores allow customers to walk in, pick up items they would like to buy from the shelves, and simply walk out.