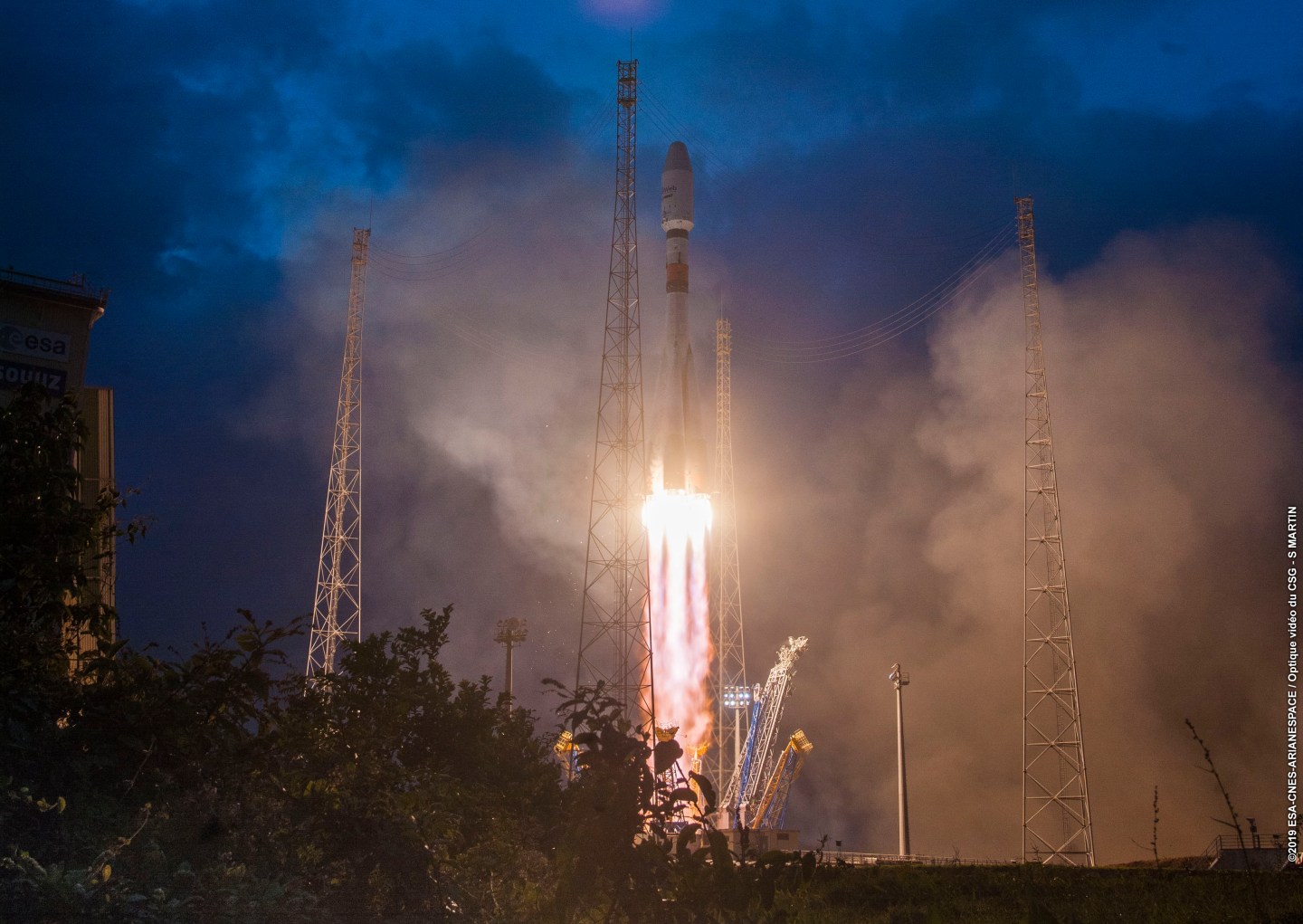 Space-based Internet startup OneWeb, backed by billionaires Richard Branson and Masayoshi Son, successfully launched its first six satellites on Wednesday, the beginning of a planned constellation of more than 650.

OneWeb said it is already communicating with the six craft, which went into orbit via a rocket launched in French Guiana by private launch company Arianespace. The launch “marks the start of a new phase for our company as we begin scaling our satellite constellation in preparation to start full commercial services,” CEO Adrian Steckel said in a statement. The company will begin offering customer demonstrations next year and full Internet service from space anywhere on the planet in 2021.

Son’s Softbank Group, Branson’s Virgin Group and other investors have supplied OneWeb with about $2 billion in backing so far, as the startup races against rivals large and small to offer much faster Internet connections from satellites than are available now. The race includes everyone from Elon Musk’s SpaceX and existing satellite-based Internet providers Viasat (VSAT) and EchoStar’s (SATS) Hughes Network Systems to dozens of upstarts like Swarm Technologies, Astrocast, and Sky and Space Global. SpaceX and Swarm have reached the satellite-launch phase too, as have Viasat and Hughes, which are already looking to upgrade those in use.

Unlike traditional communications satellites, which are about the size of a school bus and sit in geosynchronous orbits about 22,300 miles above the Earth, OneWeb’s refrigerator-sized craft are circling the planet only about 750 miles up. That means each satellite costs a lot less to build and launch, but also covers a much smaller area of the planet with its Internet connectivity—hence the need for hundreds of satellites.

OneWeb also announced it had signed its first two commercial customers for its coming Internet service—Talia, which provides satellite connectivity in Africa and the Middle East, and European telecommunications carrier Intermatica.