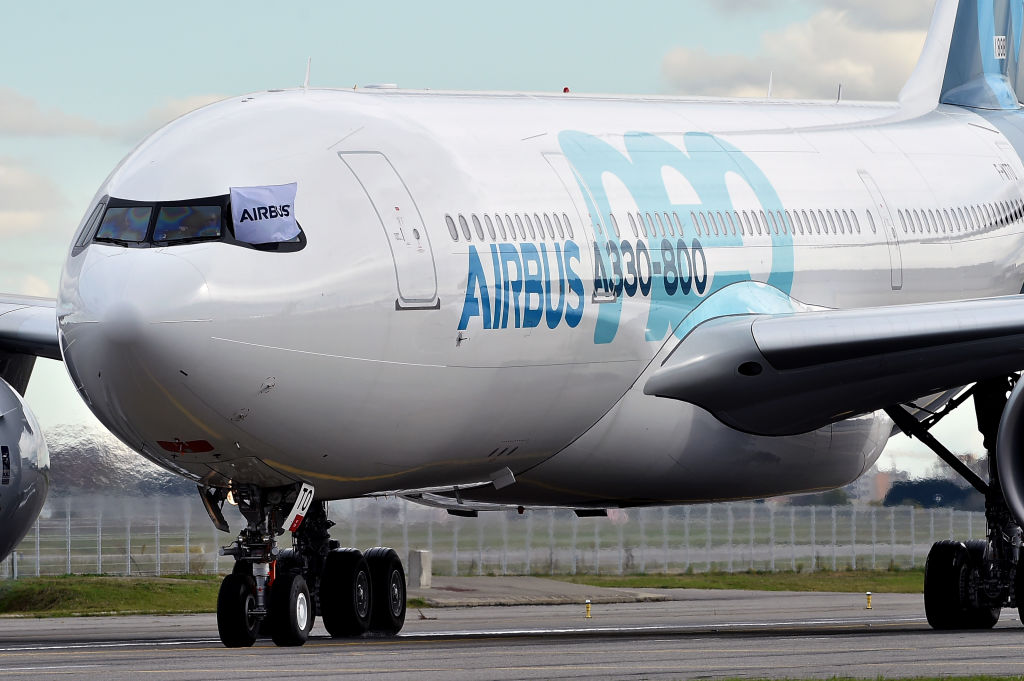 Airbus SE is looking at assembling its newest A330neo wide-body jet in China as part of a bid to win orders for the plane in one of the world’s fastest-growing aviation markets, according to people with knowledge of the matter.

Airbus may expand its existing plant in Tianjin to accommodate the model, but a decision has not been made with the business case yet to be established, said the people, who asked not to be named because the discussions are private. The plan may not go ahead, they cautioned. A spokesman for Airbus declined to comment.

Airbus previously offered to build its A380 superjumbo in China in exchange for orders from the country’s airlines, but that pitch was rejected amid concerns about the double-decker plane’s suitability for the local market, according to two of the people. The smaller, more fuel-efficient A330neo is potentially a better fit, with more than 200 of the original-generation model already sold in the Asian nation.

The move to extend the Tianjin plant — which currently assembles Airbus’ single-aisle A320 workhorse — comes as Rolls-Royce Holdings Plc is said to be offering to establish a Chinese plant to secure an engine deal for the wide-body plane being developed by Commercial Aircraft Corp. of China Ltd., or Comac. The U.K. company is pitching a derivative of the Trent 7000 turbine for that aircraft, which is also the only option on the A330neo.

China is set to become the world’s biggest plane market next decade and will need almost 8,000 aircraft worth $1.2 trillion over 20 years, according to Boeing Co. estimates. President Xi Jinping has also earmarked aerospace as a priority industry, encouraging Western producers to set up shop in the country.

The A330neo — abbreviated from new engine option -— assembly plant would add to an existing completion and delivery center for Airbus’ original A330, where planes get final touches before being shipped to the customers.

The upgraded aircraft entered service last year but has been battling for orders with Boeing’s more advanced 787 Dreamliner. Airbus has secured sales for 230 A330-900s but just eight smaller -800s, losing contracts from Hawaiian Airlines Inc. and American Airlines Group Inc. along the way as they switched to the Boeing aircraft.

The Toulouse, France-based company has since won a 40-jet deal from Emirates, though only after the Dubai carrier canceled the bulk of orders for the A380, which Airbus announced earlier this month was being wound up. The company is also targeting a follow-on contract for 44 planes from Malaysia’s AirAsia that was announced but never signed.