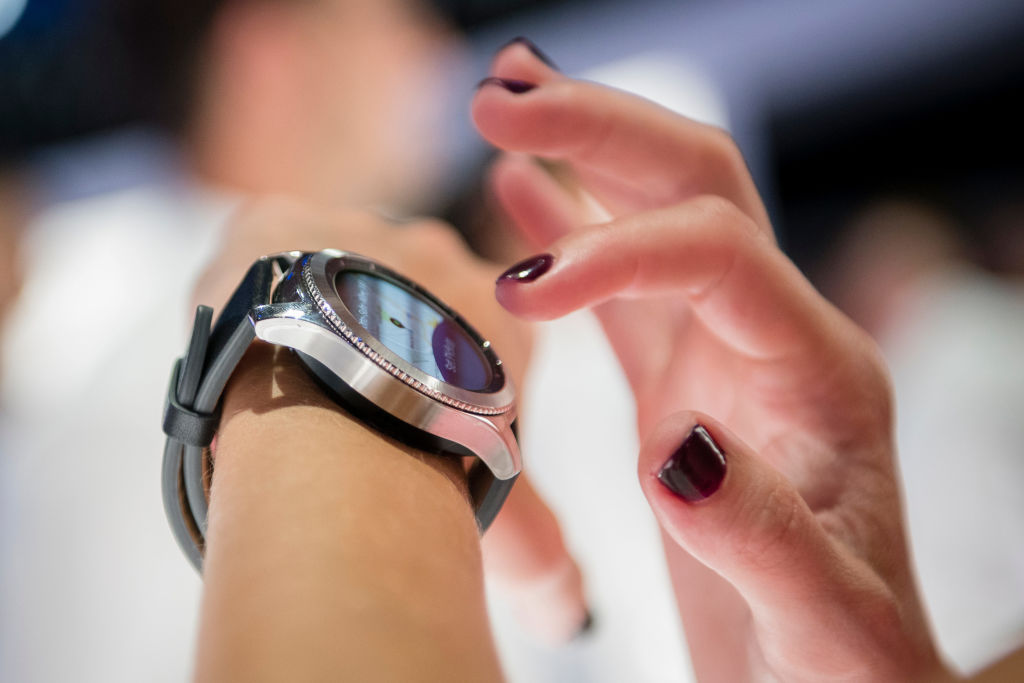 One of the main draws of owning a smartwatch is that you can usually change their faces to whatever you want, whether it be something novel or something that resembles a more traditional watch face. Turns out classic watchmakers don’t like that, however.

Swatch Group, the parent of the Swatch brand as well as Omega, Longines, Tissot and Breguet, wants Samsung to pay it “triple digits in millions” for providing virtual watch faces resembling those from the group’s stable.

The Swiss outfit filed a suit Friday against the South Korean electronics giant in the U.S. District Court for the Southern District of New York. It chose the U.S. as the venue for the suit as Swatch’s trademarks are registered there.

“This unabashed copying of the trademarks can have only one purpose–to trade off the fame, reputation, and goodwill of the Swatch Group Companies’ products and marks built painstakingly over decades,” the filing read, according to Reuters.

Samsung does offer a variety of downloadable faces for its Gear watches, but so do third-party services such as Facer, which carry designs from various developers. Policing these designs might prove challenging.

Swatch has long been cautious on the shift to smartwatches, offering only limited “smart” functionality, though its long-awaited, Swiss-made smartwatch operating system will reportedly land early this year.

Tech firms have faced clock-face-related legal issues in the past, most notably Apple, which ended up settling a complaint by the Swiss railway operator SBB in 2012. SBB’s rail-station clocks are iconic and the design is exclusive to watchmaker Mondaine, but Apple had, ahem, borrowed it for its iPad clocks.

Samsung had not responded to a request for comment at the time of writing.