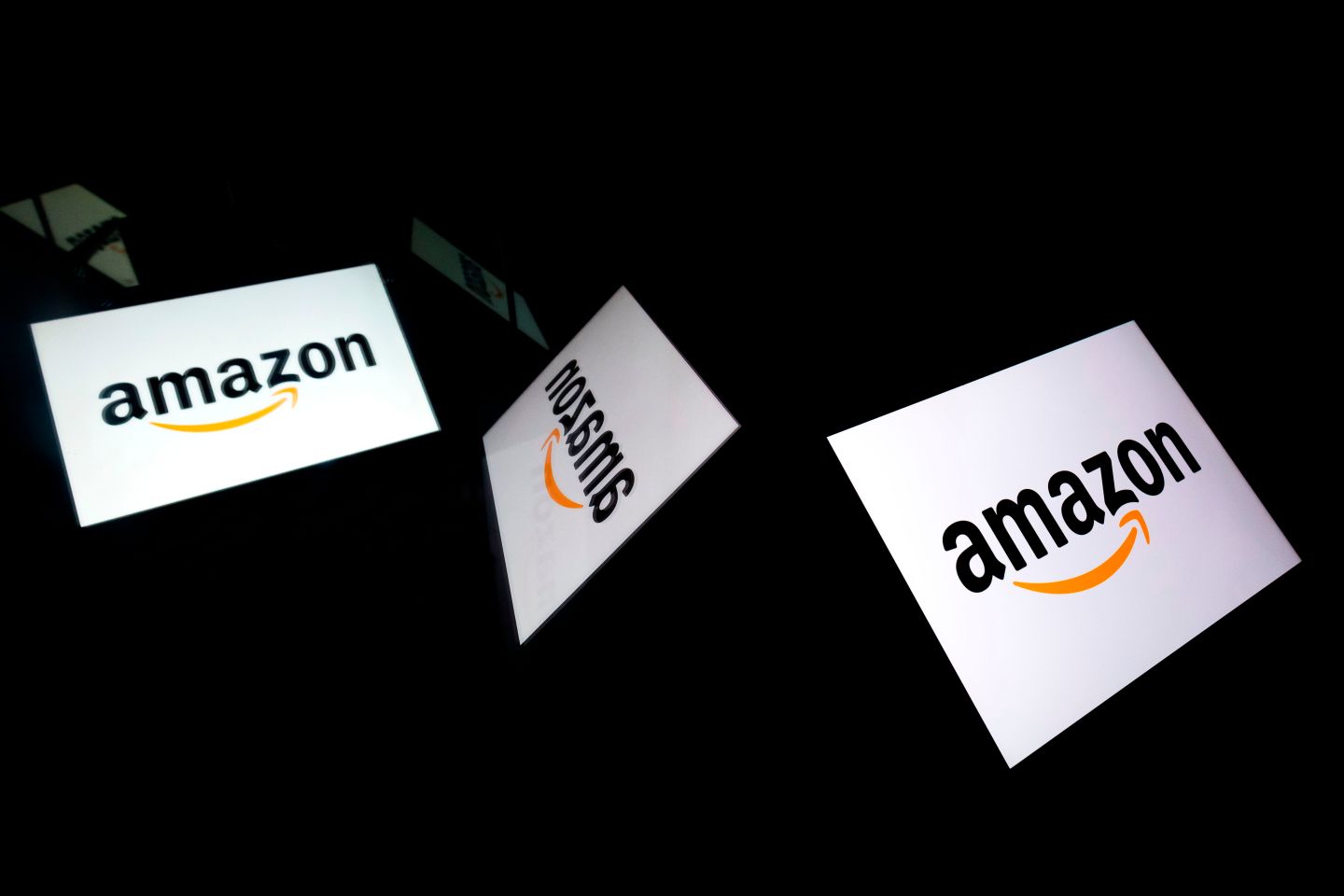 Take heed, Amazon. If CEO Daily email is any guide, the antipathy you have generated is intense. Some Friday feedback to Monday’s post:

“I am amazed at the breadth of support Amazon gets. Keep in mind, Amazon did not pay any local sales tax until recently. Thus local jurisdictions subsidized their growth at the expensive of bricks and mortar, which not only charged sales tax but also paid real estate taxes.”

“What I do not think gets its proper due by the elite business and on air media is how Amazon is slowing destroying small, medium, and large business plus local tax base and employment. Why are the elites so concerned about Amazon when this local destruction is taking place day by day?”

“The sentiment (against Amazon) is not anti-business, anti-capitalist or anti-tech. That’s the #richsplaining characterization. This sentiment is anti-oppression, anti-greed and anti-crime.”

A more sympathetic response came from DA, who shares my concern that the Democrats are marching ever further away from market economics even as Republicans are lashing themselves to Trump’s anti-globalization, anti-immigration, anti-trade agenda.

“All of this points to what I know so many Americans want—a centrist president. How to get one seems very elusive.”

News below. And be sure to read this piece by Fortune’s Bob Hackett about the next revolution in computing.

Kraft Heinz's shares lost a fifth of their value after the company revealed a quadruple-whammy of bad news: it's being investigated by the SEC over accounting issues; it's had to write down the value of the Kraft and Oscar Mayer brands by $15 billion; it's posted a $12.6 billion loss; and its dividend is now 36% lighter. Seems the 2015 merger did not provide the anticipated efficiencies. Fortune

Pinterest has filed SEC papers for an IPO, according to the Wall Street Journal, which reports that the images-and-ecommerce site is aiming to list in late June. Pinterest apparently hopes to score a valuation of at least $12 billion. WSJ

President Donald Trump has said U.S. technology firms need to become leaders through competition rather than "blocking out currently more advanced technologies." Some are seeing that as Trump taking a softer stance on Huawei, which the U.S. is urging its allies to block from their 5G mobile deployments, with mixed success. Trump said he wanted "5G, and even 6G, technology in the United States as soon possible." There is no such thing as 6G technology. BBC

Tesla is already starting to deliver its Model 3 in China, having previously said it would start in March. Chinese media report that 1,600 of the cars have arrived in Shanghai. Tesla's own production in Shanghai will only begin in the second half of the year. CNBC

The world's food supplies are being threatened by falling biodiversity, the UN has warned, citing urbanization, agricultural techniques and pollution as reasons for the loss of our plants, birds, fish and fungi. Food and Agriculture Organization chief Graziano da Silva: "The foundations of our food systems are being undermined." Guardian

The European Union could sign a trade deal with the U.S. by the end of the year, according to Trade Commissioner Cecilia Malmström, who said she expects the bloc's member states to authorize the commencement of negotiations with the U.S. The current Commission's mandate ends in October, and she reckons the deal can be done by then. Fortune

Hong Kong is opening its banking market to competition from online players such as Tencent and Alibaba's Ant Financial. Goldman Sachs reckons there's around $15 billion of revenue to be seized as fintech firms tout their ease of use. Financial Times

Germany avoided a recession in the fourth quarter of last year thanks to higher state spending. Exports and imports each rose by 0.7%, resulting in flat net trade, and private consumption barely grew. Economists see stricter emissions rules as having dampened exports, due to their impact on Germany's crucial car sales. Reuters