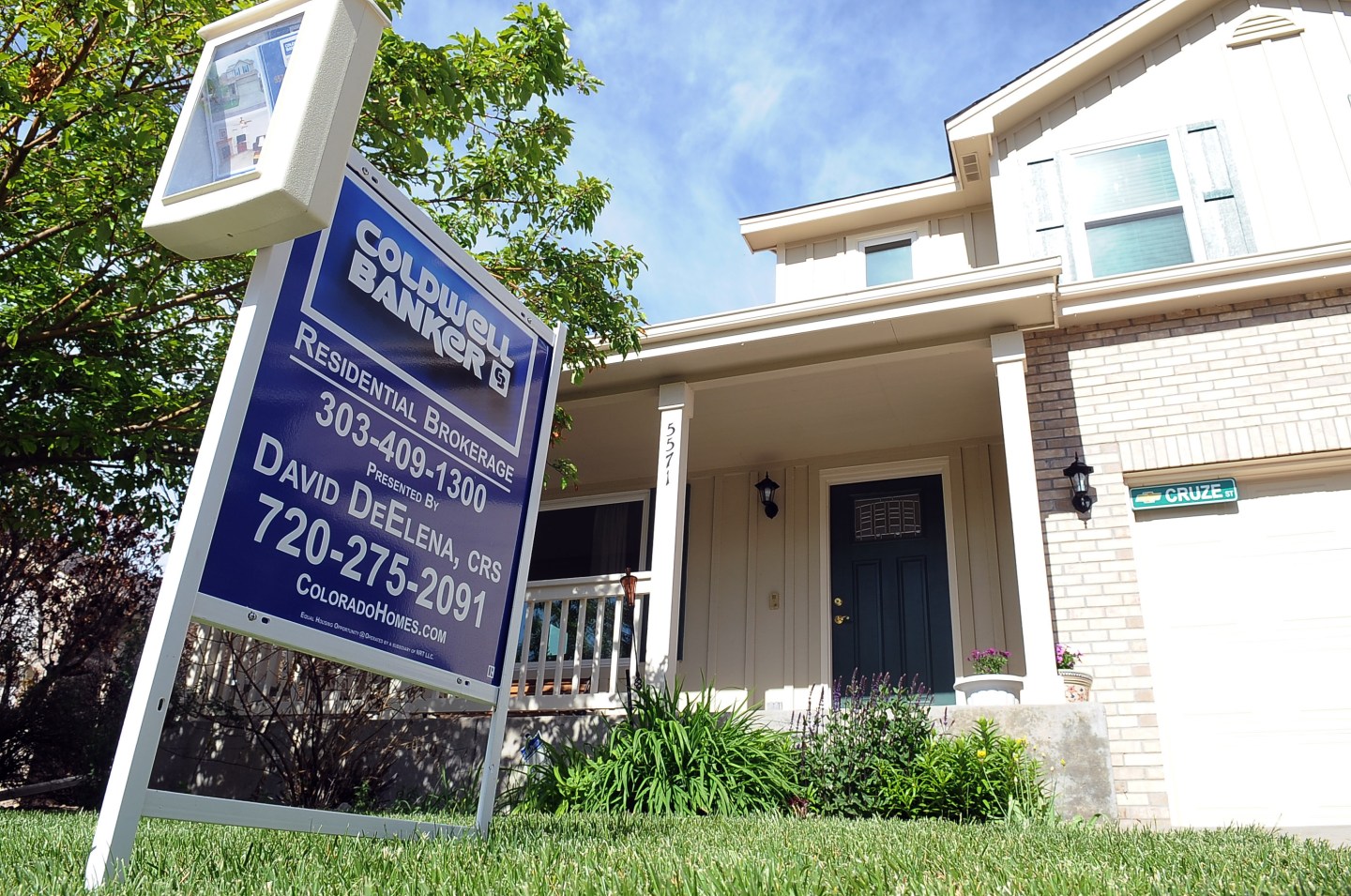 CENTENNIAL, CO. - June 2: The real estate market in the Denver metro area continues to heat up this Spring. Houses haven't been staying on the market long in Centennial on the border with Aurora. (Photo by Steve Nehf / The Denver Post)
Steve Nehf—Denver Post via Getty Images

Thinking of putting your house up for sale? Be prepared for a potentially long slog.

The National Association of Realtors says existing home sales in January dropped to their lowest level in three years, continuing months of weakness in the housing market.

Existing home sales were down 1.2% to an adjusted annual rate of 4.94 million units last month. That’s below analyst expectations and an 8.5% drop from a year ago. Only the Northeast saw a rise in sales activity.

Home prices are still showing increases, but they’re nowhere close to what they were in recent years. The median price of an existing house climbed 2.8% in January to $247,500. That’s the smallest increase since February 2012.

Prices have increased for 83 consecutive months, but some experts warn that trend could be about to end.

The number of homes on the market is starting to rise, too, meaning buyers have a wider selection to choose from. In January, there were 1.59 million previously owned homes on the market, compared to 1.53 million in December. The average home stayed on the market 49 days, a week longer than January 2018.

What could be worrisome to owners: while January saw lower mortgage interest rates, it didn’t spur buyers. The NAR, though, says it expects that trend to reverse itself.