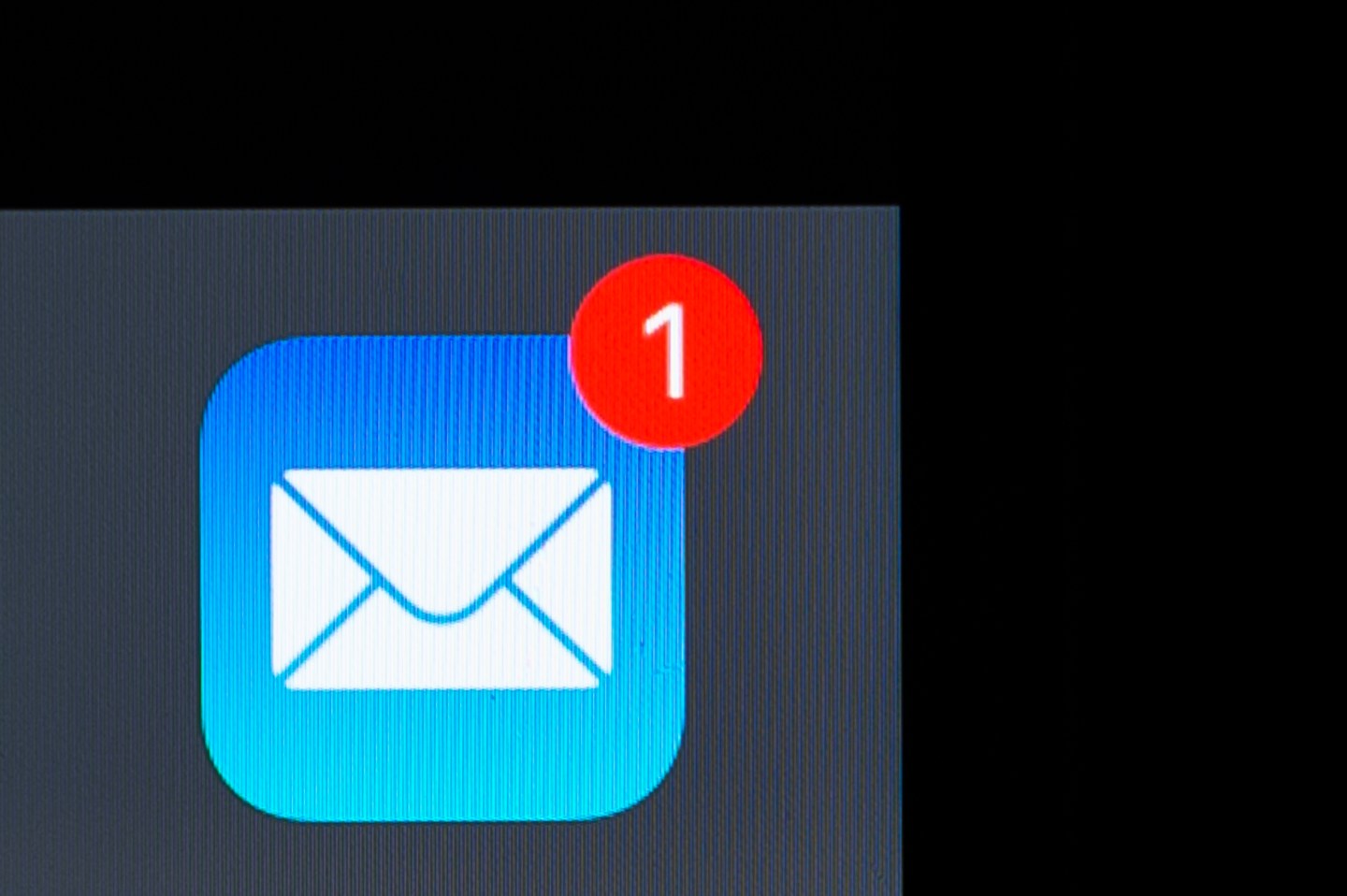 Patrick Peterson, who was Agari’s CEO until he stepped aside in June 2016 to become executive chairman, earlier this month retook the reins of the company he founded in 2009, as indicated on the company’s website, Peterson’s LinkedIn page, and a recent Agari press release that did not directly address the leadership shakeup.

Agari’s former CEO, Ravi Khatod, a longtime cybersecurity sales executive who joined Agari in 2016 after a year-long stint as the chief operating officer of Bromium, a malware protection company, is no longer with the company, Agari confirmed to Fortune. Vidur Apparao, Agari’s chief technology officer since 2013, also exited the company at the end of last year.

Armen Najarian, Agari’s chief marketing officer, told Fortune that Khatod “put the company in a really good position and he is exploring options outside email security at this point.” He said that Apparao is “exploring other options as well.”

Agari has to date raised more than $80 million at a valuation of $275 million including the money raised, according to data from PitchBook, a venture capital market researcher. In June, Goldman Sachs led Agari’s fifth and most recent investment round, worth $40 million.

Agari’s email authentication product helps companies block fraudsters and phishers from impersonating email senders, such as corporate brands and government agencies. Cisco, the networking giant from which Agari originally sprang, inked a deal to resell the company’s product in April.

Makers of rival technology include Symantec, which released a similar product this month, and Valimail, a 5-year-old startup based in San Francisco. Each of these company’s products is designed to enforce email authentication standards known as SPF, DKIM, and DMARC. (For the technically inclined, these acronyms stand for “sender policy framework,” “DomainKeys identified email,” and “domain-based message authentication, reporting and conformance.”)

After countless data breaches and hacks, which tend overwhelmingly to stem from phishing attempts, this technology has caught the attention of the highest levels of government. In 2017, the U.S. Department of Homeland Security mandated that all federal agencies adopt these email security measures to thwart hackers in their spoofing attempts.

“We are very excited about Pat being in his role again,” Najarian added about Peterson’s reinstatement.