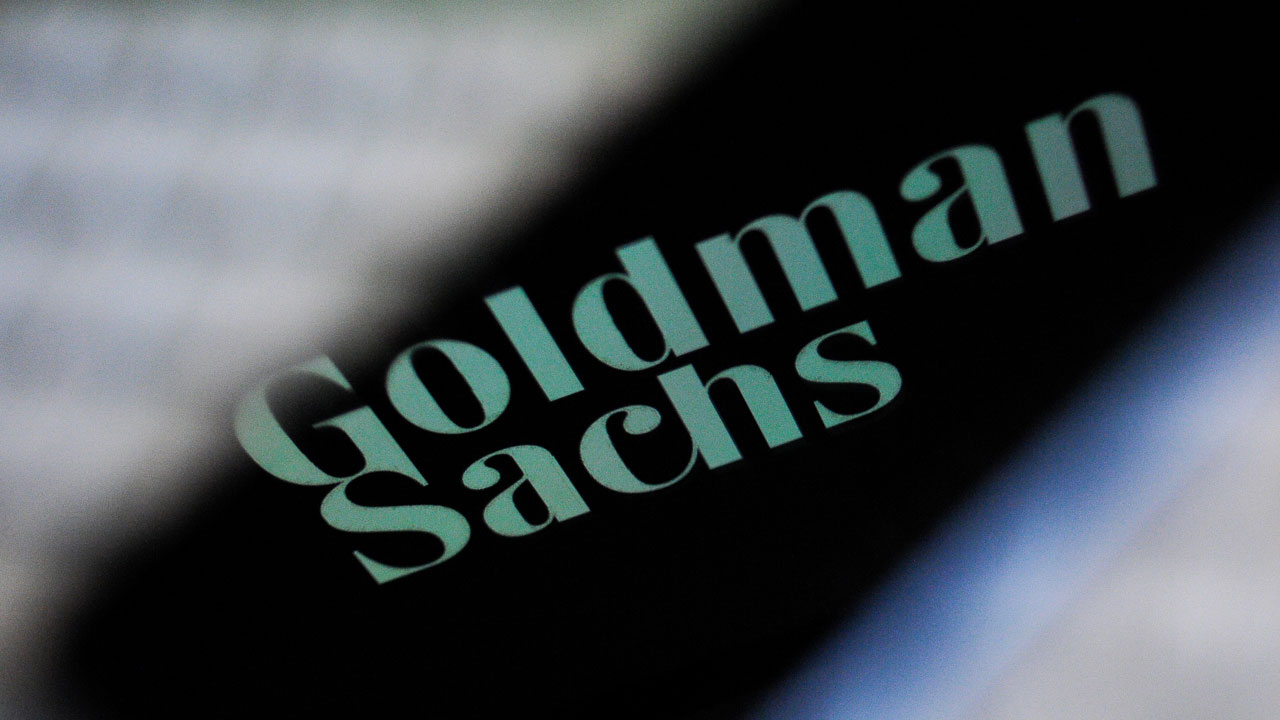 An email from the boss typically gets your attention. Unfortunately, fraudsters know this too and are increasingly using email impersonations to launch their scams.

These attacks known as “spear-phishing”—where an email appears to be from a familiar and trusted sender—have become pervasive, and have led companies and governments to invest in tools to stop them.

One of the leading tools is designed by Agari, a Silicon Valley-based startup that relies on AI and cloud-based analysis to detect and intercept spear-phishing attacks.

“We have some of the leading data scientists in the world and see close to 2 trillion emails per year. We can tell when something deviates from a typical Docusign or Expensify document that your boss might send,” Agari CEO Ravi Khatod told Fortune.

Khatod added that the underlying strategy of phishing remains the same—getting people to click on something they shouldn’t—but that scammers have improved their ability to skirt firewalls and other traditional cyber-defense tools. He claims that Agari is equipped to stop them in part because its AI is able to identify impersonators.

Agari’s startup’s clients include major tech companies like Google and Facebook, major banks, and the U.S. Senate. Even other cyber security firms like Crowdstrike and Verisign rely on Agari’s tools to block phishing.

While some reports have suggested that the market for cyber security is saturated, Agari appears to have found a niche with its tools to stop spear-phishing.

“We believe there is a vast market opportunity for a next-gen e-mail security solution that is focused on stopping the most advanced attacks,” said Olga Kaplan, VP of Goldman Sachs’ Merchant Banking division.

Kaplan also cited “market tailwinds” and Agari’s strong management team as a reason for the investment.